Stop the presses! Four of the ladies from Bravo’s The Real Housewives of New York City have been cut from the new season, so Alex McCord, Kelly Bensimon, Jill Zarin, and Cindy Barshop will no longer be around to air all their crazy drama and terrible brand image over the airwaves (unless they, like Bethenny Frankel, get a spin-off show). That leaves only two of the original NYC‘ers in the cast, Countess LuAnn de Lesseps and Ramona Singer. Also avoiding the chopping block is Sonja Morgan who is bankrupt, which is a known requirement for being on a Housewives show.

But the real tragedy will not be losing these four women — who we’re sure will be replaced by equally entertainingly desperate social-climbers — but the lack of Simon van Kempen, who has been the best part of the show since its inception.

With the exception of The Real Housewives of New Jersey, most of the husbands of Bravo’s cattiest women are either divorced, distant, or nonexistent. “Housewives,” we’ve long-ago learned, is kind of a flexible term in the world of Andy Cohen. Many of the women aren’t wives, and with all the financial problems surrounding the ladies, actually having a house isn’t necessarily a requirement either.

But Mr. van Kempen was different. If anything, he overshadowed his wife in terms of eccentricities and drama-making. Plus, he wore a ton of pink and had a funny accent, leading viewers to speculate on his sexual orientation, a very important component of any reality show.

Plus, there was this:

Mrs. McCord and Mr. van Kempen spoke to Us Weekly about the cuts yesterday, which comes across like couple is getting a divorce from Bravo:

“After four seasons on Real Housewives of New York City, Simon and I are moving on. It’s a completely friendly departure and while it was their decision and not ours, we are in close communication with both Bravo and the production company about our next move, in addition to fielding outside offers.”

So it’s not that mommy and daddy didn’t love Bravo, it’s just that they’re having some problems right now and will be sleeping on the couch for awhile. Oh well. Hopefully the lack of cameras mean that Mrs. McCord and Mr. van Kempen will now become fixtures in New York’s socialite gadfly scene, and we’ll have a chance to rub elbows with Simon at whatever hotel consultancy gala is going on this week. 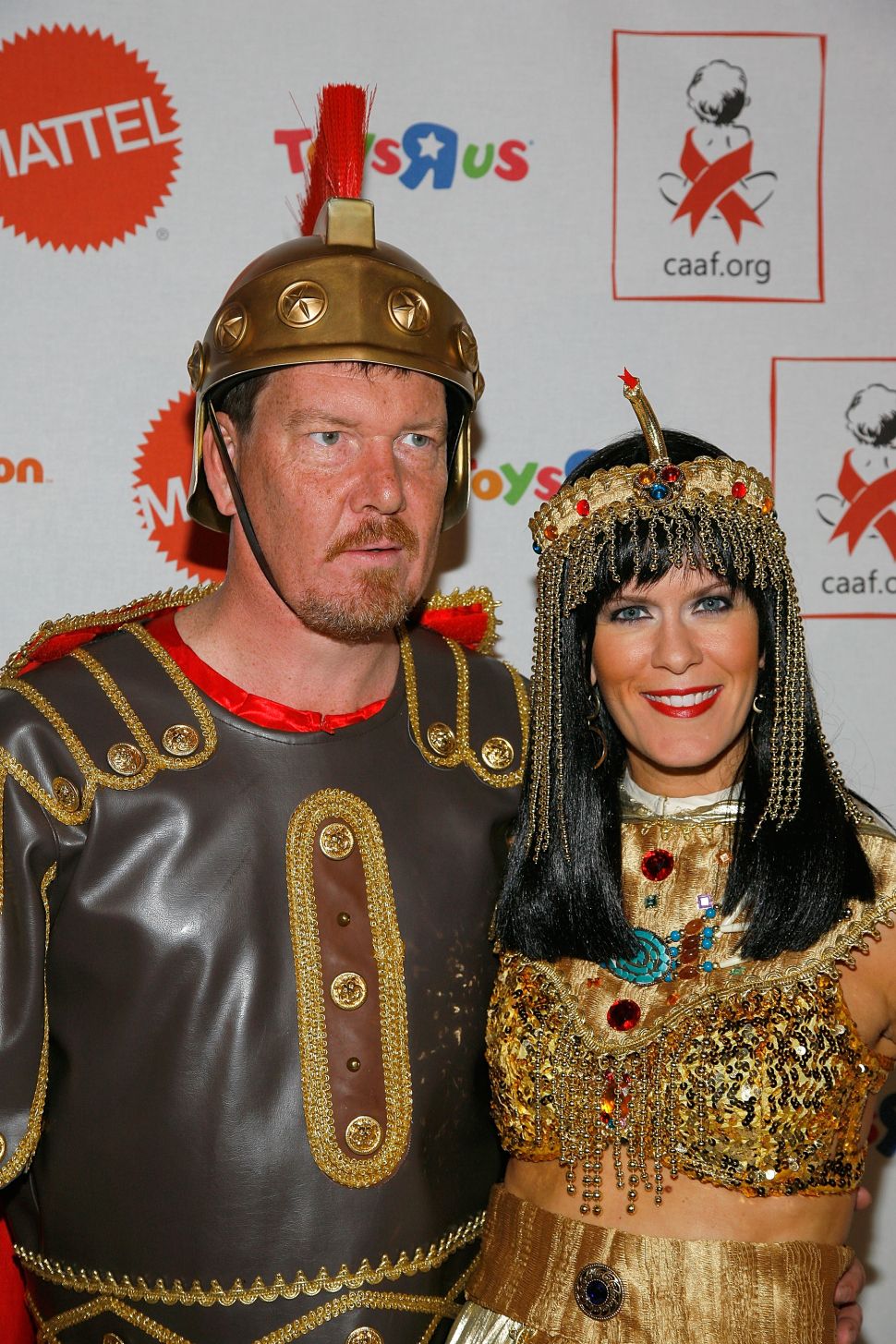