“It is being alleged by individuals who have been present at the court proceedings involving Mr. Ronald Salahuddin and Mr. Sonny Cooper that your voice is heard on FBI tape recordings referring to one or both of the defendants as ‘Shines’ or ‘Shine,'” wrote the African-American leaders to Parlavecchio. “We are respectfully inquiring of you whether or not you made these comments and if so what the context was and who was present.”

A former deputy mayor with the Booker administration, Salahuddin is charged with steering city contracts to business partner Cooper.

Sharif and Muhammed at the moment, however are focused on Parlavecchio’s voice on tape.

Political spats between Sharif and Parlavecchio have a 35-year history.

Sources close to the East Ward politico say the former educator stands on his record within the African American community. 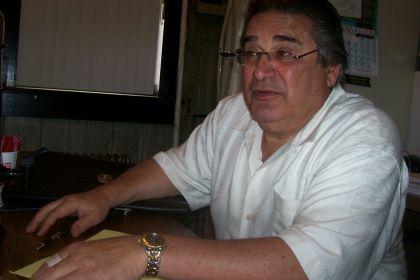