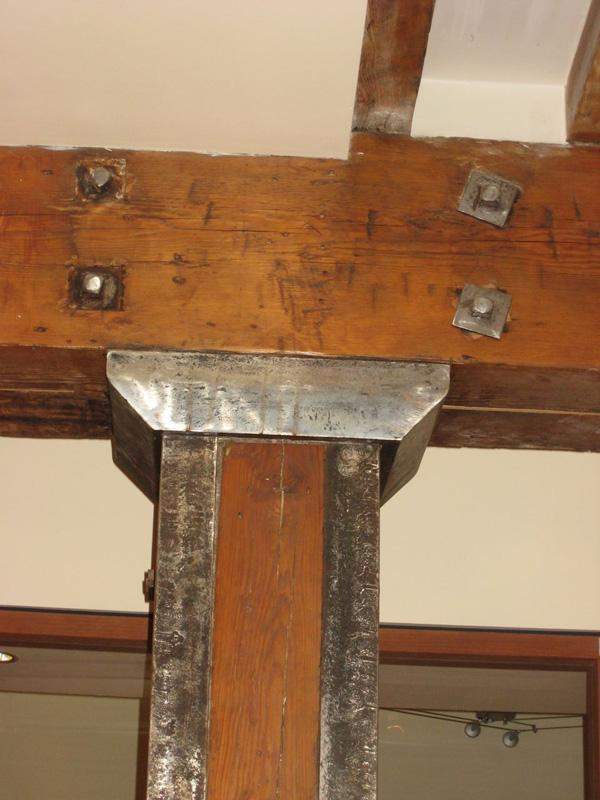 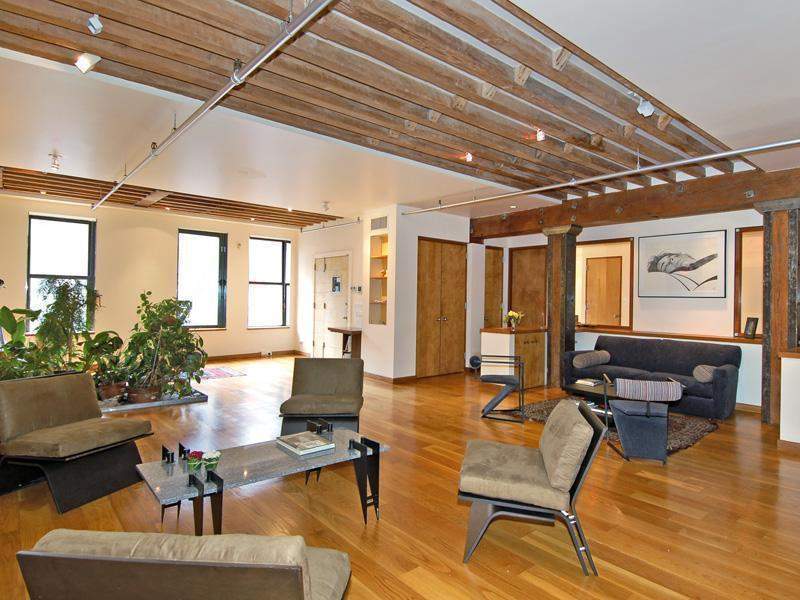 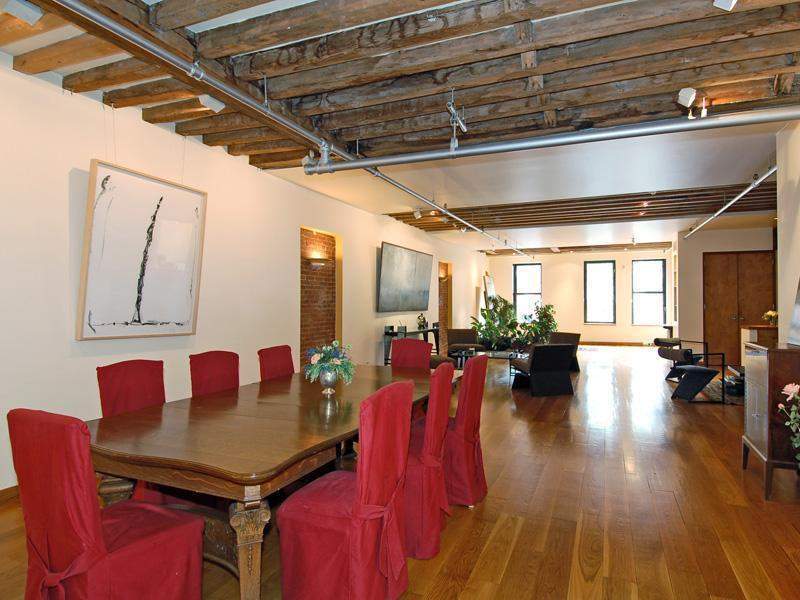 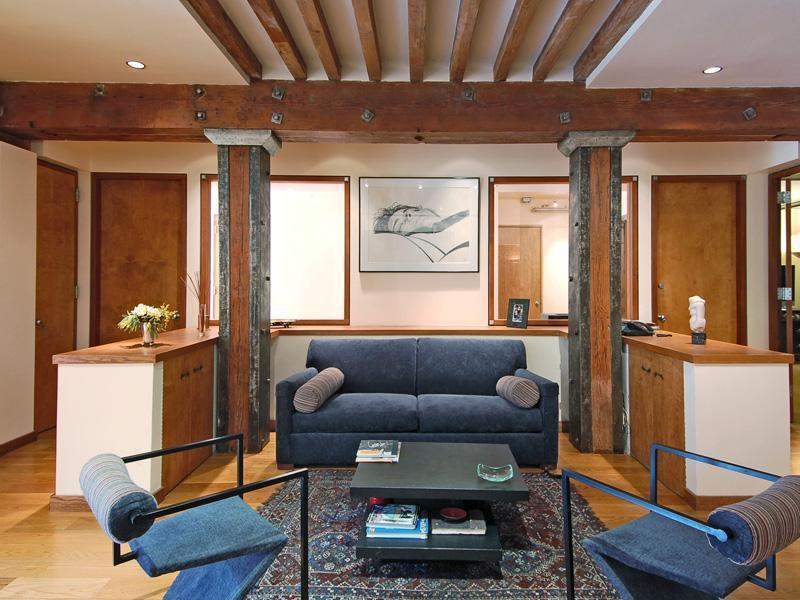 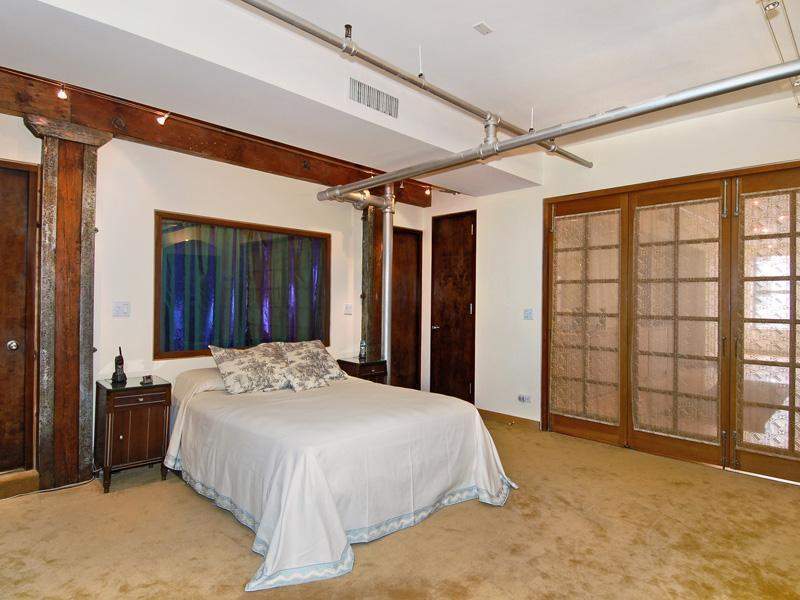 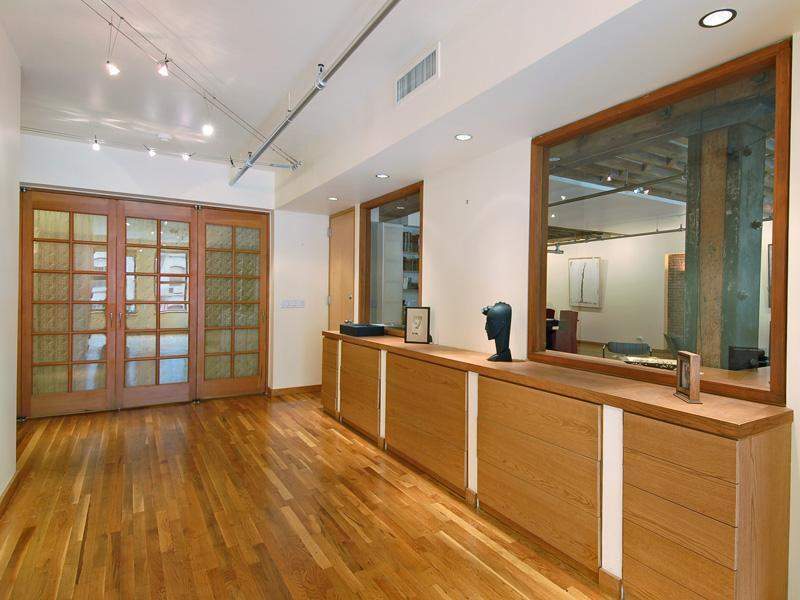 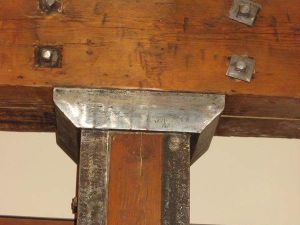 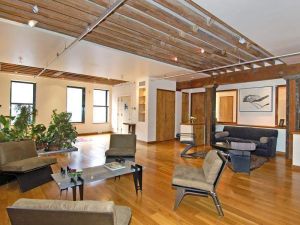 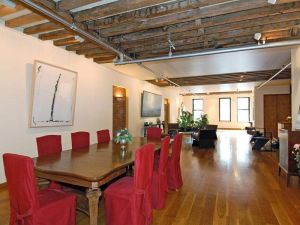 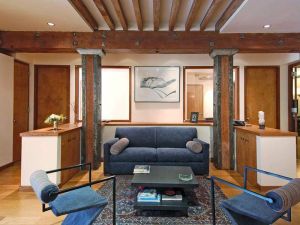 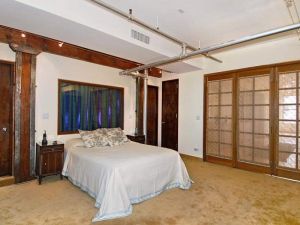 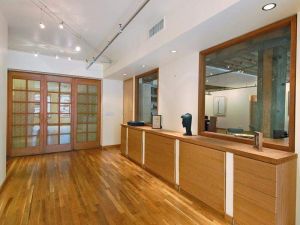 Last month The Observer uncovered a fake Richard Serra bathroom recently installed in a Tribeca Penthouse. Well now it looks like an authentic Serra powder room is in the works just a few blocks south, where the renowned mega-sculptor has just expanded his home. Longtime residents of 173 Duane Street, Mr. Serra and his wife Clara have just purchased the third floor of the building, city records show.

According to Halstead broker Cynthia Hepner, who once put the property on the market, Mr. Serra owns several floors in the building already, two of which that she knew of. “He used one for his studio one for living and I guess he just wanted another floor,” she explained. (The third floor was unlisted when the Serras bought it on August 25, according to the deed.)

Records on Property Shark show that in 1996 Ms. Serra applied for the permits to transform the first floor of the building from a residential space into an art studio. Another record from 1996 show that Ms. Serra asked permission “for the removal of interior partitions at the second floor.” Again, in 1998, Ms. Serra applied successfully to add a sixth floor penthouse to the building, designed by ur-gallery architect Richard Gluckman. According to phone records, they have been on the fifth floor since 1977.  That leaves everything but the fourth floor in their control—it must be mighty lonely there.

The Observer called Ms. Serra, whom an assistant declined to make available.

It’s no wonder that Mr. Serra, known for his giant steel sculptures, has an affinity for the building. Ms. Hepner explained that the building was once an industrial factory. “They used to do heavy machinery and construction or something,” she told The Observer. “It’s a pretty durable building.”

The home was sold by Gilles Frydman and his wife, Monica. Mr. Frydman founded the Association of Cancer Online Resources which, according to their website, is currently based out of the Duane Street property.