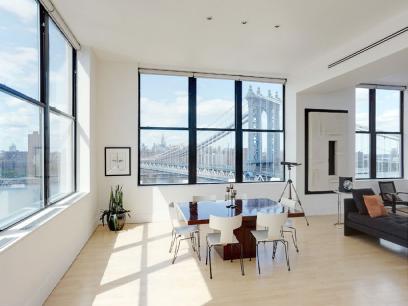 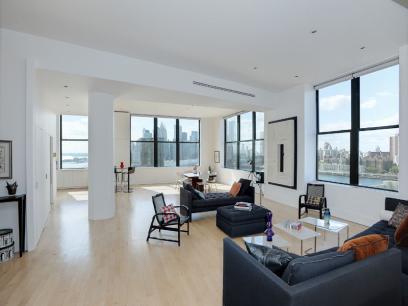 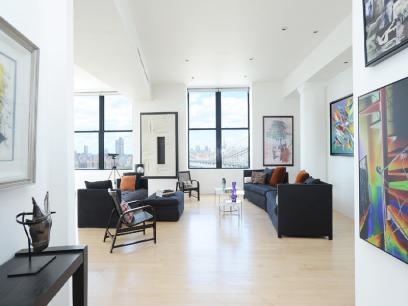 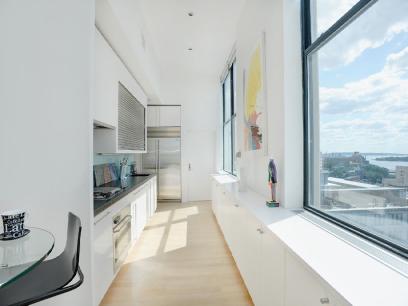 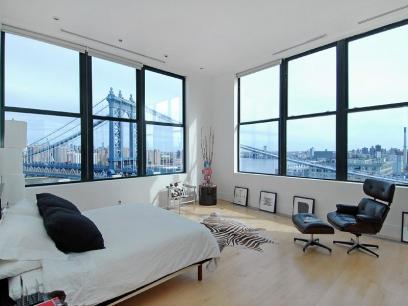 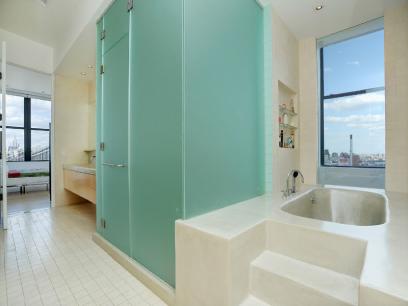 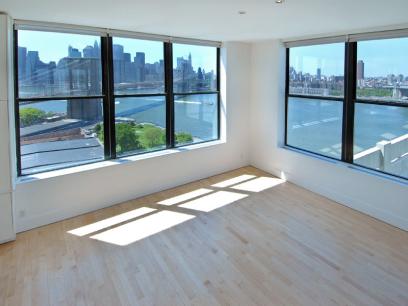 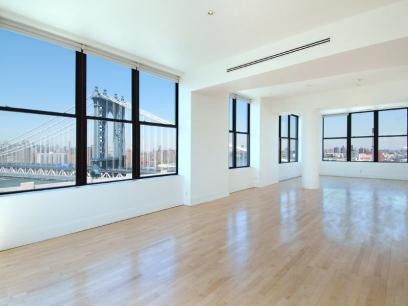 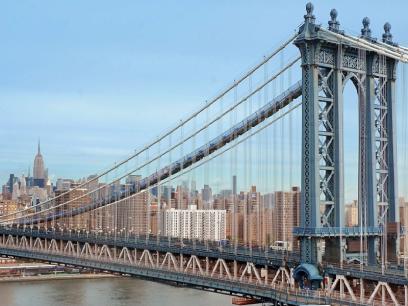 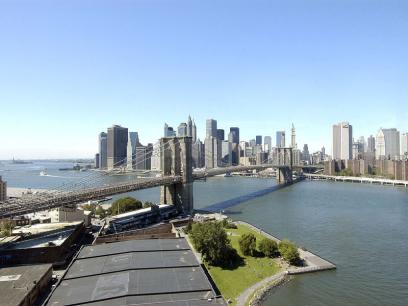 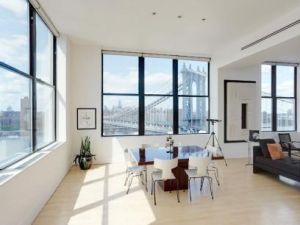 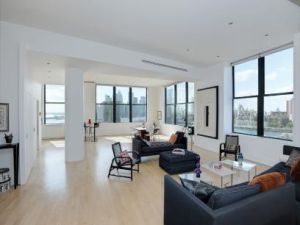 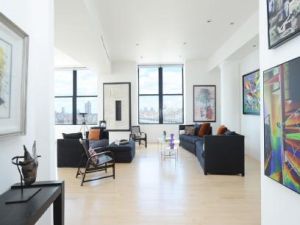 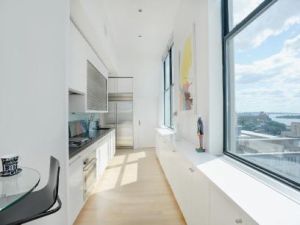 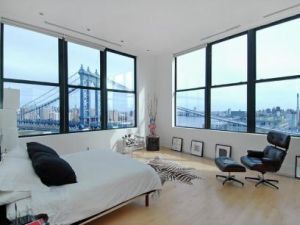 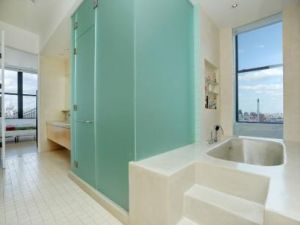 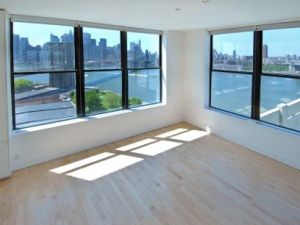 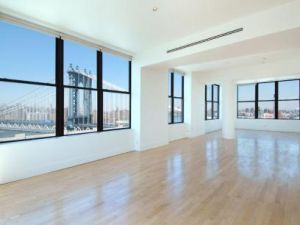 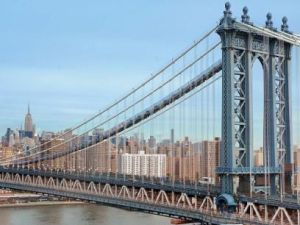 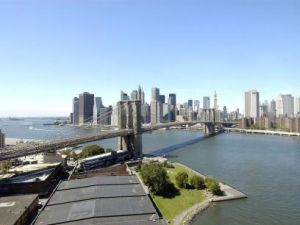 Listen, there are apartments at Dumbo”s 1 Main Street that aren’t dominated by an enormous clock window on one entire wall.

In fact, take a look at this one  you clock snob…

Beneath the iconic clock condo, Davis Walentas created other huge units in the former factory high-rise overlooking both downtown bridges; and Sotheby’s is now listing one of them, a three-bed, two-bath giant of a place for $8.2 million.

And it seems pretty Dumbo-esque, with large, East River-facing windows and wide-open, high-ceilinged, loft-y rooms with modern appliances and details.

So, if you can see past your (let’s be honest, indefensible) need to have an enormous clock feature in your home, take a gander at a nice home for a normal buyer with more than $8 million to spend.