The Lewis camp reacted with outrage today over an appeal formally applied by GOP attorney Mark Sheridan in the 3rd U.S. Circuit Court of Appeals.

Sheridan and the Republicans want the entire, 13-member appeals court to eyeball and overturn a ruling earlier this week by a three-judge panel that would allow Lewis on the ballot.

Speaking to Sheridan’s filing Wednesday afternoon, “It’s unfortunate that even before the judges were allowed to make their opinion public the Republicans have already filed,” the Democratic campaign manager added.

“It seems they don’t want the election to be held and they want (incumbent state Sen. Dawn Marie) Addiego (R-8) to be appointed to the position,” Walker added. “I can understand when Carl was the fastest man in the world people not wanting to run against him, but what are they scared of? Let the voters decide.” 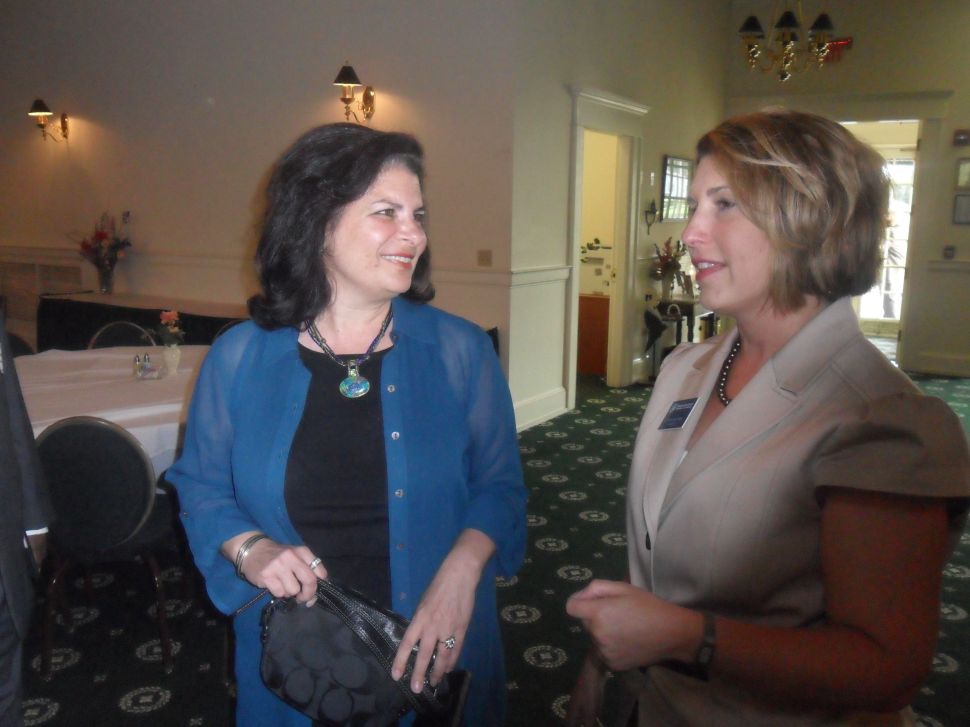