Willow the Cat: Not so special after all

Last week we told the story of Willow the Travel Cat, who managed to get all the way from Colorado to New York City five years after disappearing from her original family. Maybe she just wanted to see the world, or, as Mayor Bloomberg suggested, New York in particular. Whatever the case, she will now be reunited with her original family, which still resides in Colorado.

Which makes this less of a Homeward Bound story than we originally thought: Willow’s masters never left the state, and it looks like Willow’s cross-country adventure was completely facilitated by other humans taking care of the kitty. A tipster to Gothamist claimed that a New York resident flew Willow out to the Big Apple on a plane after finding the cat running around a ski resort. Then that resident went on vacation, putting the tipster in charge of Willow and somewhere along the line Willow ended up back on the streets and then in a shelter, where a scan of her microchip revealed that she belonged to a family back West, to which she’s being returned.

So the mystery has been solved, all but for one question: Why bother flying a stray cat out from Colorado to NYC only to then put it back out on the streets, albeit in a totally different city? And don’t tell us it was because this person found out they had “cat allergies.” That’s the oldest trick in the New York pet-discarding handbook. 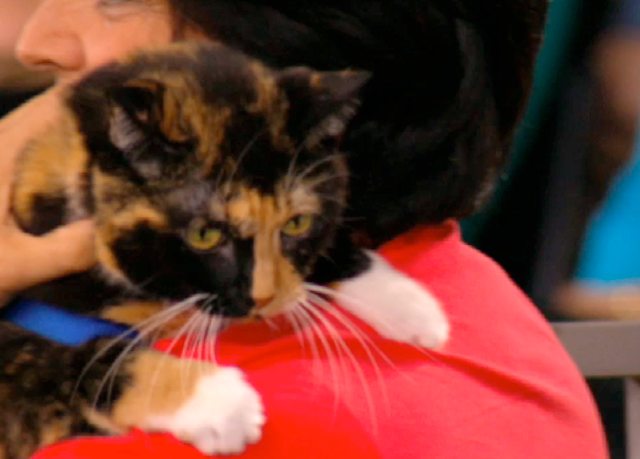