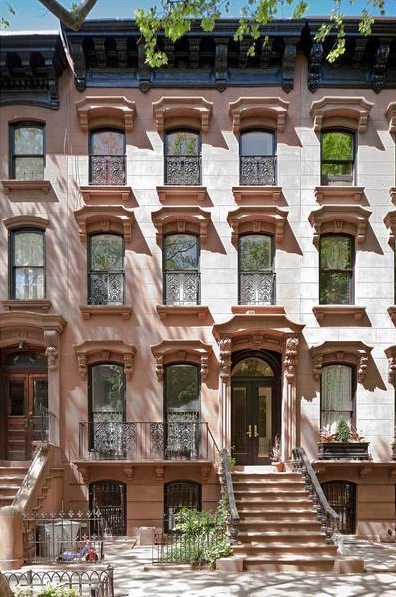 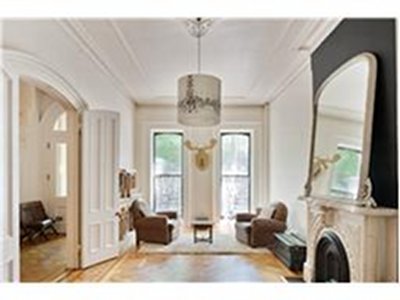 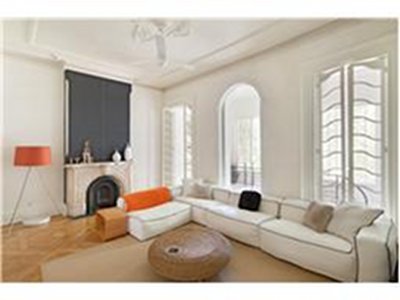 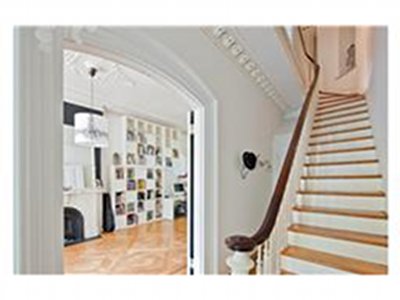 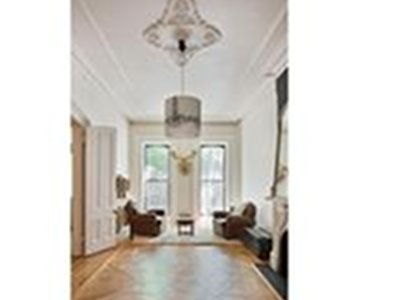 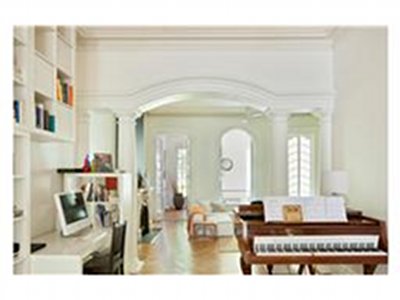 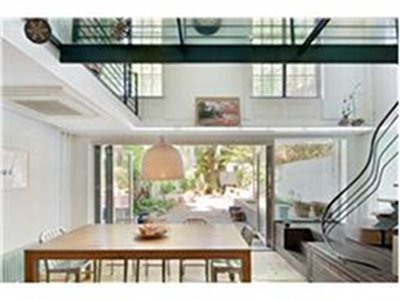 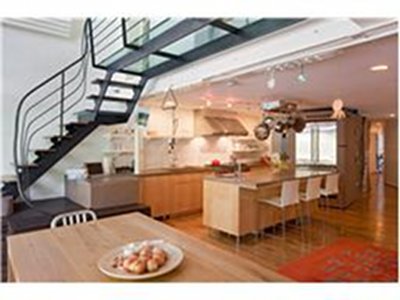 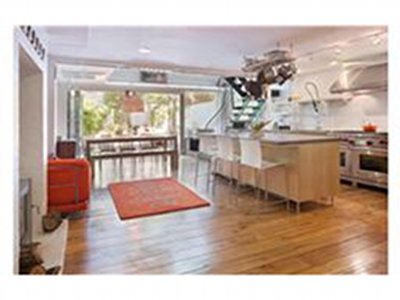 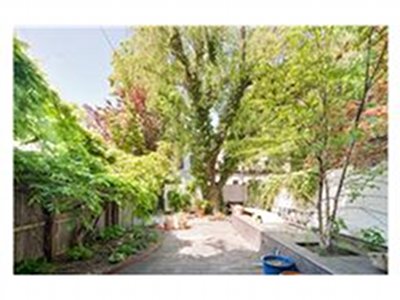 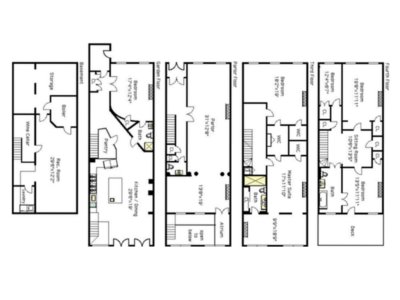 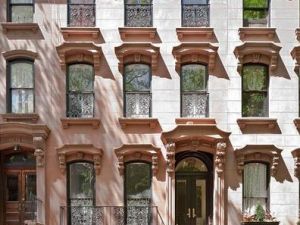 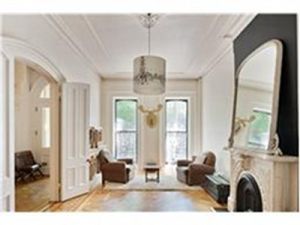 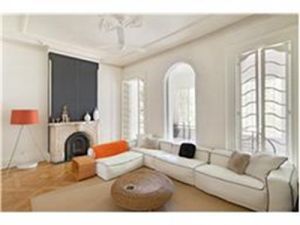 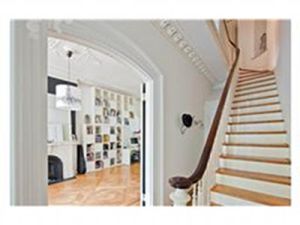 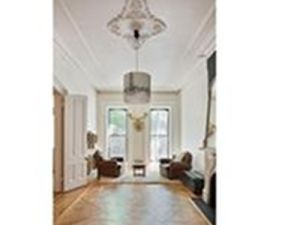 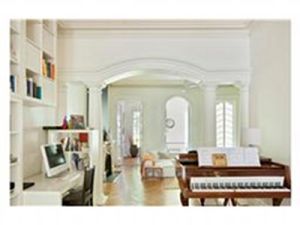 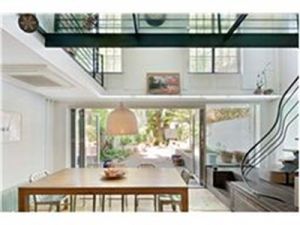 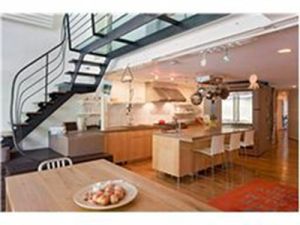 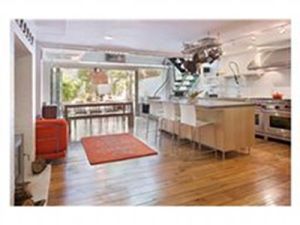 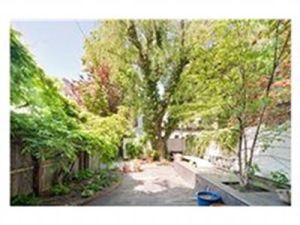 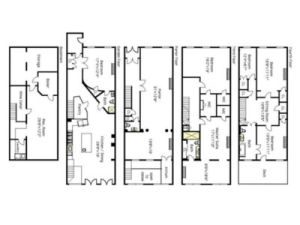 We at The Observer pride ourselves on being able to tag these virtual house tours with a little witticism, which we think pokes fun at the property itself, and thus gives depth to its role in the circus-like New York City real estate scene. That said, we are finding ourselves at a loss for a snarky bon mot while taking in this seemingly flawless Fort Greene listing from Prudential Douglas Elliman.

Then again, we are also fans of having equity, so here goes nothin’…

The 6 bed, 3.5 bath brownstone sits on one of the neighborhood’s most desirable blocks and the place looks newly, and tastefully, renovated. So the $10,000 a month (that’s $120,000 a year) it would cost to take up occupancy in this exquisite home seems entirely reasonable.

But wouldn’t it be tortuous not to own it?

While paying so much a month for the privilege?

Let’s do some math…

The current owners paid all of $2.3 million in 2006, putting their “monthly nut” in the potential $10K ballpark and, for this kind of money you could make yourself the proud owner of almost any one of the 250 or so Brooklyn brownstones in the sub-$2.5 million range.

So, do you really want to help pay down someone else’s mortgage while spending down your own savings/capital?

Especially when you could be using that money on your own little piece of Outer Borough Heaven?

Then again, maybe you’re a visiting European hedge fund manager with a few kids and a hankering for the offerings at BAM…

Again, we know our snark is weak with this one, but if you’ve got the money to spend and an interest in an extended Fort Greene stay, we can only be jealous of your means and mindset.