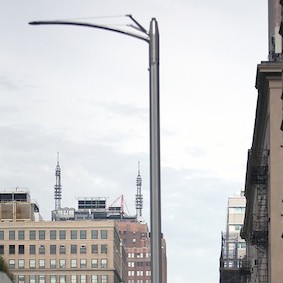 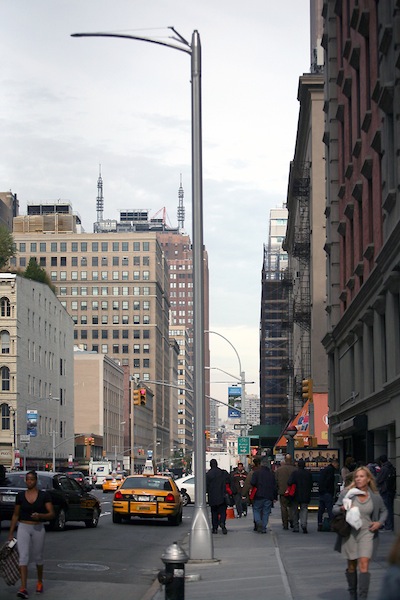 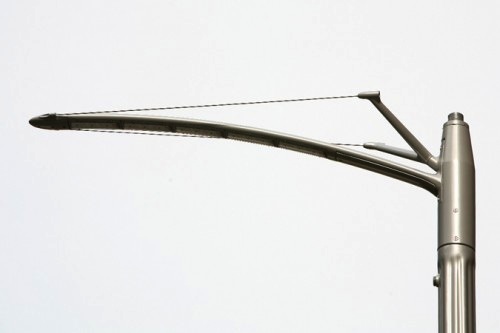 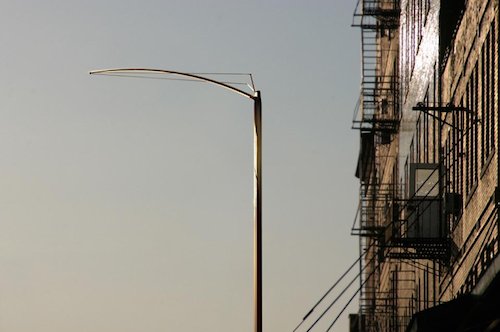 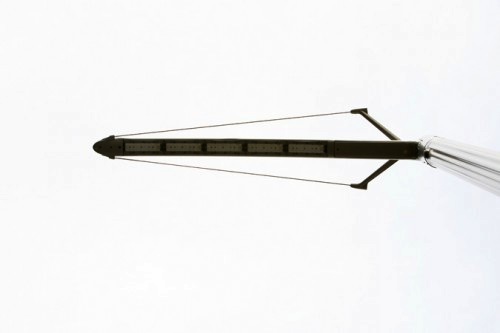 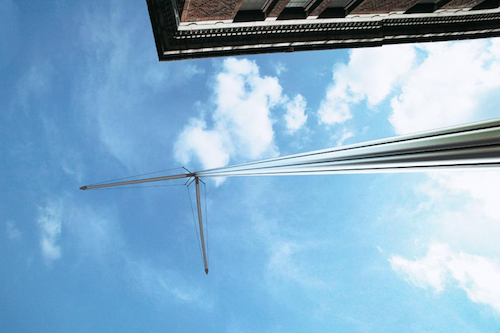 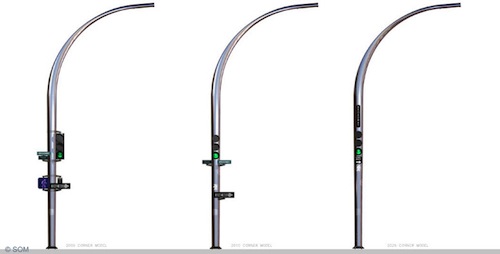 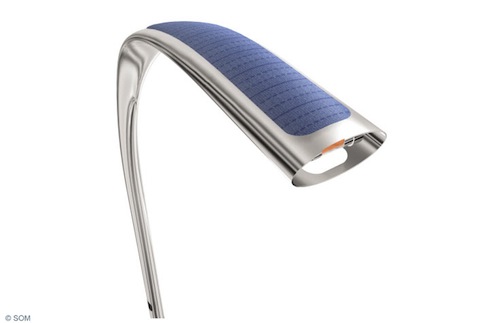 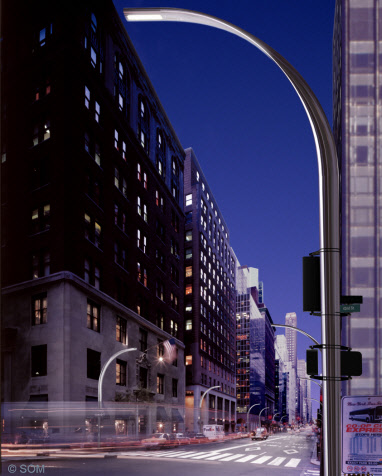 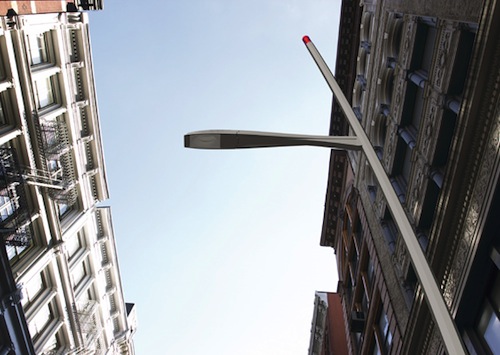 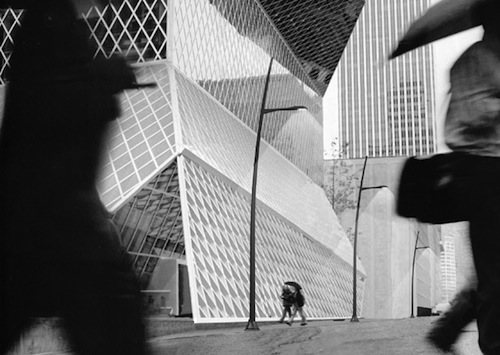 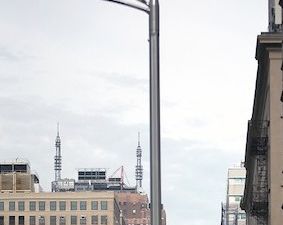 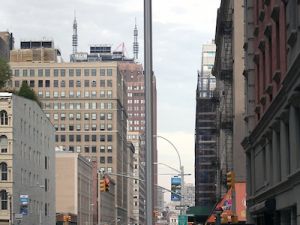 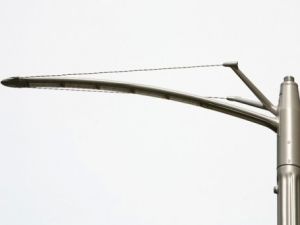 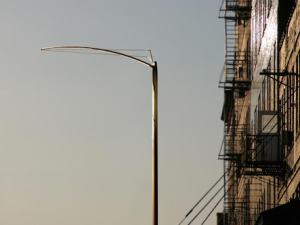 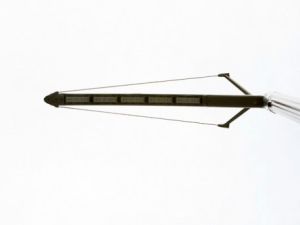 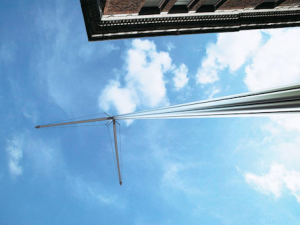 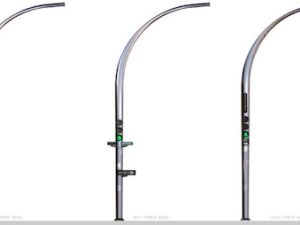 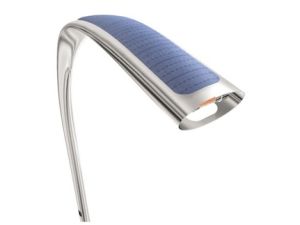 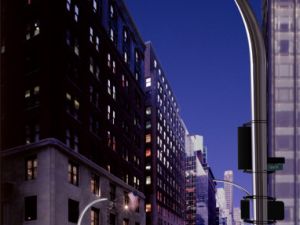 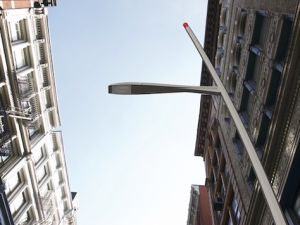 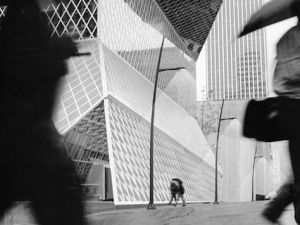 The Bloomberg administration has been quietly transforming the city into a branch of Design Within Reach. Everything from bus stops to newsstands to the new CityBench have been sleekly recast over the past decade. Add to that the humble street lamp.

Six years ago, the city held a competition for the new road lights, ones that would be both attractive and energy efficient. Local luxe designer Thomas Pfifer beat out the competition, and his work is finally switching on downtown. The Architect’s Newspaper spotted a couple of Pfifer’s CityLights in Tribeca, which, The Observer must admit, look like they fit in on Mars as much as Manhattan. Apparently it took so long to get these off the ground and into the ground because the LED technology behind them had been too expensive. No longer, and so now we have seen the light.