“The acronym TEA which stands for Taxed Enough Already is the driving emphasis of our conservative movement,” said the organization’s founder, Barbara Gonzalez. “Mr. Cain’s 999 plan will reform the current tax code which has been used by politicians to pick winners and losers, to dole out favors, and divide our country along socio-economic class warfare. Our current economic crisis requires bold action to truly stimulate the economy and American prosperity. The 999 plan is fair, simple, transparent and efficient.

“Mr. Cain’s more than 40 years experience in the private sector as a no-nonsense business leader who has turned around struggling companies is exactly what America needs to correct the many problems facing our country.   Mr. Cain has balanced budgets, created jobs and rescued failing companies, and his policies will do the same for the United States of America. Mr. Cain has the experience necessary to correct the problems facing our country of a faltering economy, high unemployment, and regressive tax system.”

NBC News reports that a second Tea Party group, the Jersey Shore Tea Party, joined the Bayshore Tea Party at a news conference in Middletown, proclaiming that the two groups’ “combined 1,500 members voted for Cain by an ‘overwhelming’ margin.” 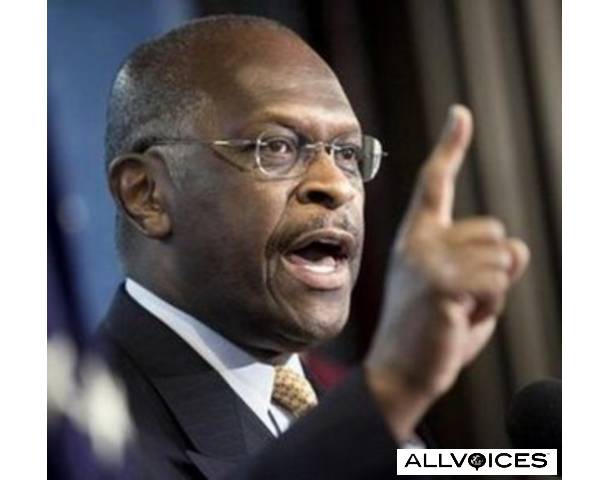