Christie scored a 51 percent approval rating versus 36 percent who disapprove of the job the governor is doing.  The latest Fairleigh Dickinson/Public Mind Poll marks a new high for the governor with 47% saying he’s doing a “good” or “excellent” job.

Christie’s popularity will likely not translate into GOP gains in the coming race as just 44 percent of those polled said they have a “great deal of interest” in the upcoming legislative elections.

And despite his strong approval numbers, 40% of voters say they prefer that Democrats control the state Assembly and Senate, compared to 34% who prefer Republicans in control. Among those who approve of the governor, 56% say they want Republican control of the Legislature, but among those who disapprove of the governor, 68% say they want Democrats in control.

“Legislative races turn more on the visibility, likability and party affiliation of the candidates than on statewide issues,” said poll director Peter Woolley. “The best even a popular governor can do is raise money for his party and raise the profile of local candidates.”

U.S. Rep. Frank Pallone, who is mentioned as a potential challenger should he lose his seat during the latest round of congressional redistricting, breaks about even, 12%-13% but 75 percent of respondents have never heard of the Congressman from the 6th District.  Senate President Steve Sweeney also breaks even with 75 percent having no opinion of the Senate president or no idea who he is. Sen. Barbara Buono is largely unknown, with 78 percent of respondents having never heard of the Senate majority leader from Metuchen and another 13 percent having no opinion of her. 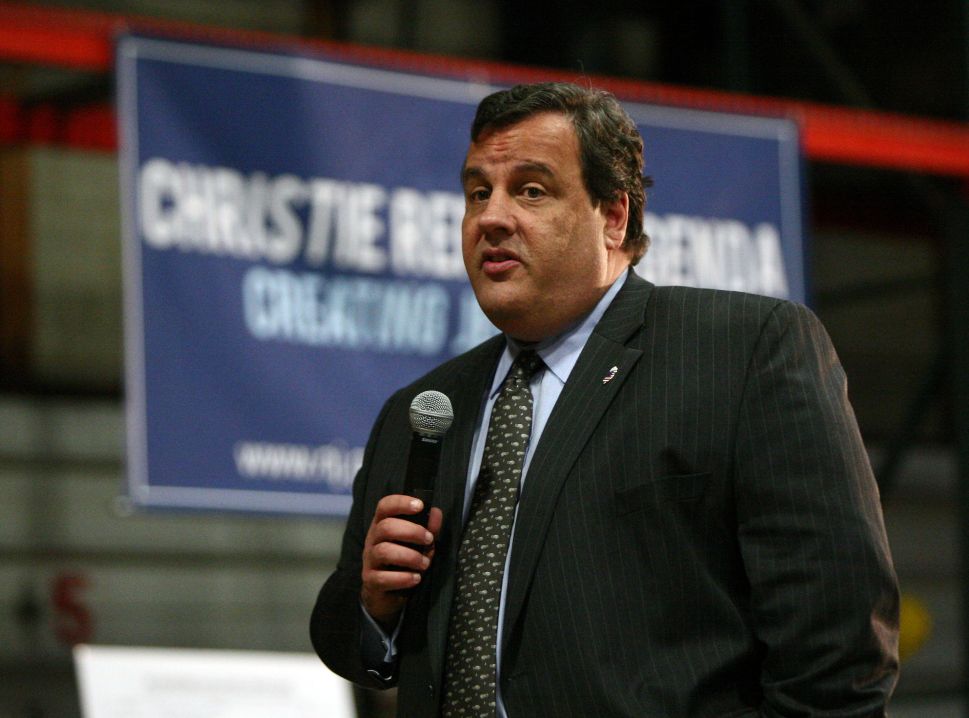