TRENTON – A consortium of energy companies has won a legal ruling in its lawsuit against the state Board of Public Utilities over a law that allows BPU to set certain wholesale prices in the energy market governed by the Federal Energy Regulatory Commission.

In a ruling handed down in U.S. District Court, a motion by BPU to dismiss the energy companies’ suit was denied.

In the suit, which now can proceed, the energy companies argue that the state law  violates the Supremacy and Commerce clauses of the Constitution because only FERC has the power to regulate wholesale electricity sales.

BPU, among other things, had argued that since the Act has yet to be implemented, the energy companies have suffered no injury. BPU also stated that this Act furthers the goals of FERC.

Spokesman Mike Jennings said that “PSEG is pleased by the decision. We believe there is a strong legal argument that the law is unconstitutional.” 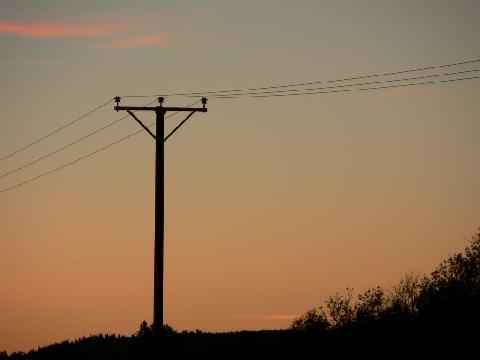