“Everyone should be able to breathe clean air, but this bill puts tens of thousands of lives at risk by blocking the clean-up of deadly air pollution,” said Doug O’Malley, field director for Environment New Jersey.  “We want to let New Jersey voters know their Congressman supported out-of-state polluters instead of standing up for New Jersey’s health. New Jerseyans deserve better.”

The House of Representatives approved  the “TRAIN” Act, which would indefinitely delay the clean-up of toxic power plant pollution; another bill (H.R. 2681)  that prevents clean air standards that lower mercury and other toxic air pollution from cement plants; and a bill (H.R. 2250) that would prevent standards to reduce toxic pollution from industrial incinerators and boilers at power plants.

“Clean air should not be a partisan issue – especially when these standards will clean up out-of-state power plants. The votes by these moderate Congressmen are more than disappointing – their decision sides with polluters over our public health – and we want to let as many New Jerseyans as possible know where these Congressmen stand,” said O’Malley. 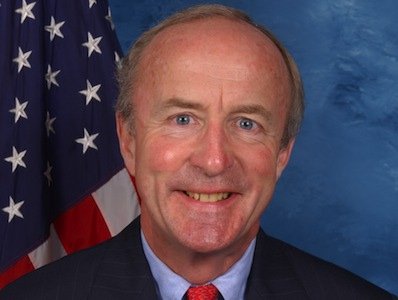