TRENTON – Several environmental advocates asked today for Gov. Chris Christie to provide his fifth and deciding vote against lifting a ban on hydraulic fracturing in the Delaware River basin.

Christie’s appointment on the Delaware River Basin Commission (DRBC), a multi-state agency charged with stewardship of the river, holds the deciding vote on the issue, she said. Representatives of New York and Delaware are opposed to lifting the ban; representatives from Pennsylvania and the Army Corps of Engineers are in favor of opening the river to regulated extraction of natural gas, including by hydraulic fracturing, called fracking.

On Nov. 21, the DRBC is conducting a vote to lift a moratorium on fracking and introduce regulations that the advocates said will be “extremely weak” in protecting the environment.

Sierra Club state director Jeff Tittel called it the “battle for the drinking of the next generation.”

The environmental advocate said there are more than 600 chemicals used in the fracking process that contaminate drinking , 200 of which have been identified as toxic or carcinogenic.

There are also five out-of-state pipelines carrying natural gas into New Jersey that are planned, most of which, Tittel said, will be carrying that fuel through densely populated areas of the Garden State into New York City.

A large contingent of local residents and officials voiced opposition to one of those pipelines, the Spectra pipeline through Jersey City, Wednesday night at public meeting in North Jersey.

Tittel said the advocates are “very concerned” – not just because some of the “most pristine” open spaces in the state are targeted as pass-throughs – but because so many people will be residing next to potential explosion sites.

“We’ve seen major pipeline explosions recently,” he said, as destructive as in San Bruno, Calif., and as close as in Allentown, Pa. He also mentioned the early-1990s pipeline explosion in Edison that destroyed an apartment complex.

The parcels of open space are also being sold for next to nothing, he said, relative to what the state paid for them. One parcel was purchased as open space by the state for $40,000 and sold to an energy company for $4,000, he said.

“Will Gov. Christie stand up for the environment of New Jersey,” he asked, or will he “sell out our supply…sell out our safety and our open spaces.”

Carluccio said that’s a bad decision since the expected lifetime of the riverbed gas supplies is turning out to be significantly shorter than previously thought. New expectations are for the reserves to last four to seven years, she said, “with a very long life of legacy pollution.”

Christie has voiced his opposition to offshore drilling, and Dave Pringle, campaign director for the N.J. Environmental Federation, played to the governor’s sensibilities.

“What isn’t good for the Jersey shore isn’t good for the Delaware,” he said. In fact, he said, riverbed fracking is “worse,” a “triple whammy” of posing a threat to drinking , destroying forestation, and exacerbating climate change.

“The DRBC is keeping us in the dark on these (proposed) changes,” he said. “The benefits are too little, the risks are too great.”

The advocates said – even with the loss of one nuclear power plant in nine years – the state’s future energy needs can be more-than-satisfied by harnessing offshore wind capabilities. Not only that, Tittel said, but more than 400 megawatts of solar energy is already being produced across the state.

The move to natural gas is preferred by business leaders mostly because it is low-cost; Tittel said the best way to save money is to focus on energy efficiency, which saves $15 for every dollar invested.

The DRBC vote is scheduled for 10 a.m. on Nov. 21 at the War Memorial in Trenton, where advocates said potentially thousands of likeminded residents from the Delaware River region will be protesting. 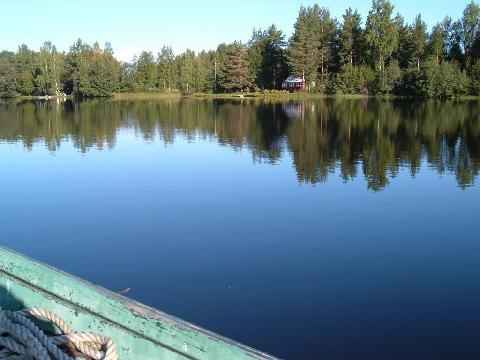