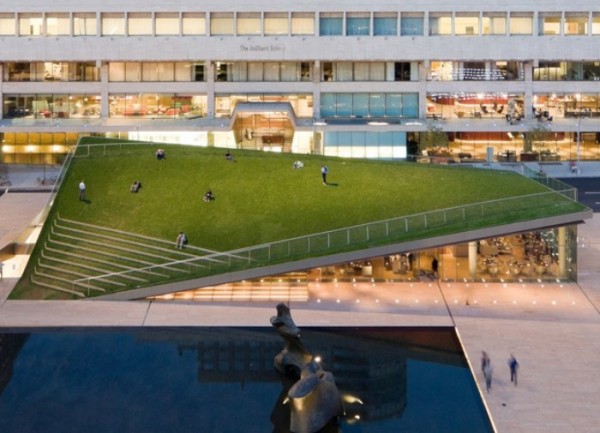 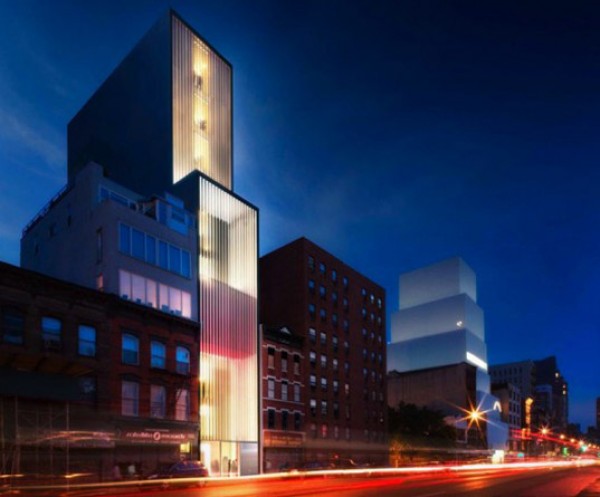 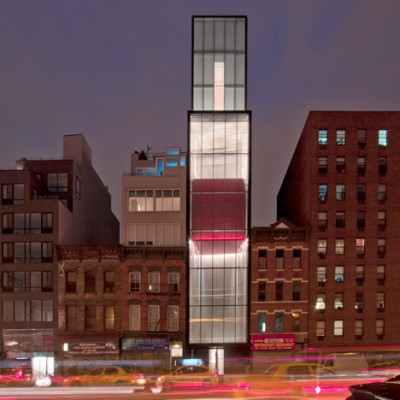 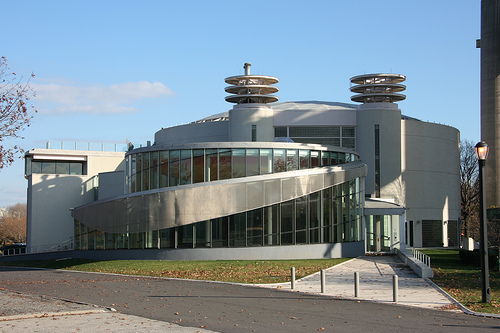 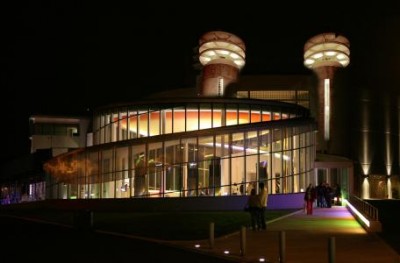 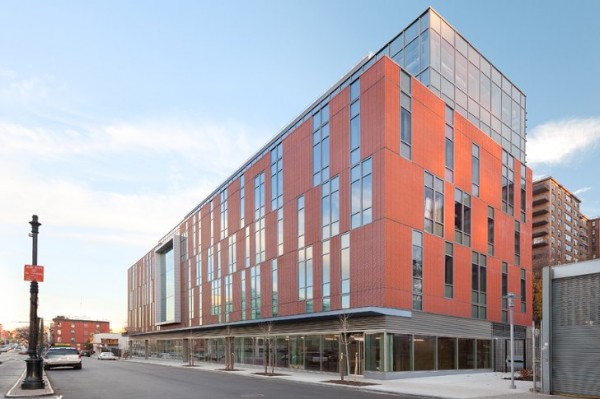 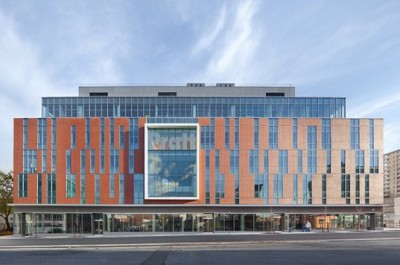 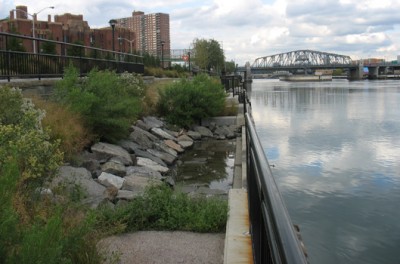 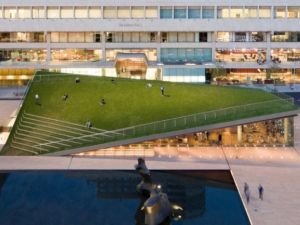 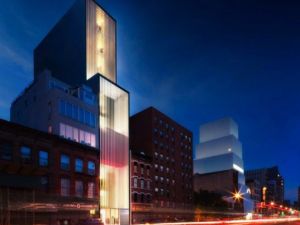 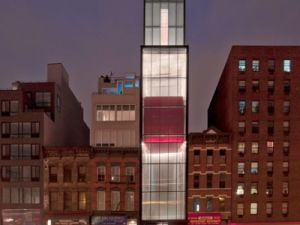 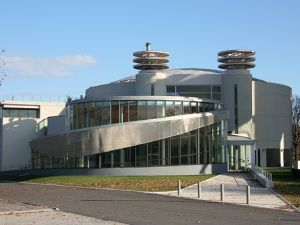 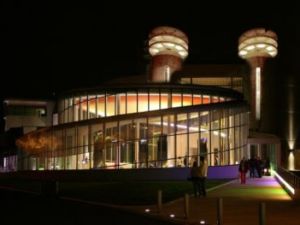 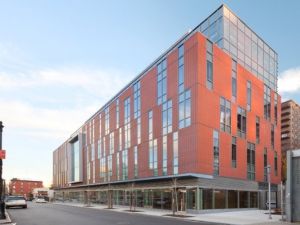 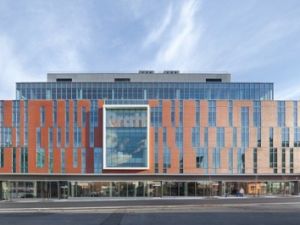 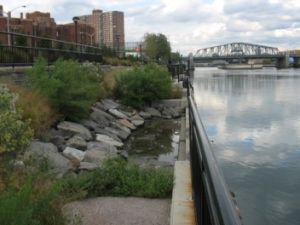 Each year the Municipal Art Society votes on the most innovative architecture and urban design projects in the city.  Tonight at the MASterworks awards ceremony, the Oscars of Architecture—or at least the Tribeca Film Festival of the Architecture—will ceremoniously be presented to five creative projects.  Among the numerous nominees were many of New York’s most visionary architects, and while only five projects could win all contributed to the vibrancy of New York’s cityscape.

“From a park in Queens to a fine arts gallery on the Bowery, this year’s winners have taken design to new and visionary heights,” MAS president Vin Cipolla said in a statement.

Taking home first in the “Best Restoration” category was the Queens Theater in the Park (Caples Jefferson Architects), which was greatly improved from its original 1964 World’s Fair design by Philip Johnson.  Bringing change to the borough in the “Neighborhood Catalyst” category was a multi-use center for digital arts at Pratt, the new Myrtle Hall designed by WASA/Studio.  The award for “Best Green Design Initiative” was given to a book rather than a building.

The High Performance Landscape Guidelines, prepared by the Design Trust for Public Space in collaboration with the city’s Parks Department, got the nod for proposing a formula for the design and construction of sustainable parks and open spaces.

“These projects elevate our urban landscape and bring visual excitement and interest to neighborhoods across the city,” said Mr. Cipolla.  “The Municipal Art Society continues to be impressed by the architectural innovation to be found in every borough.”