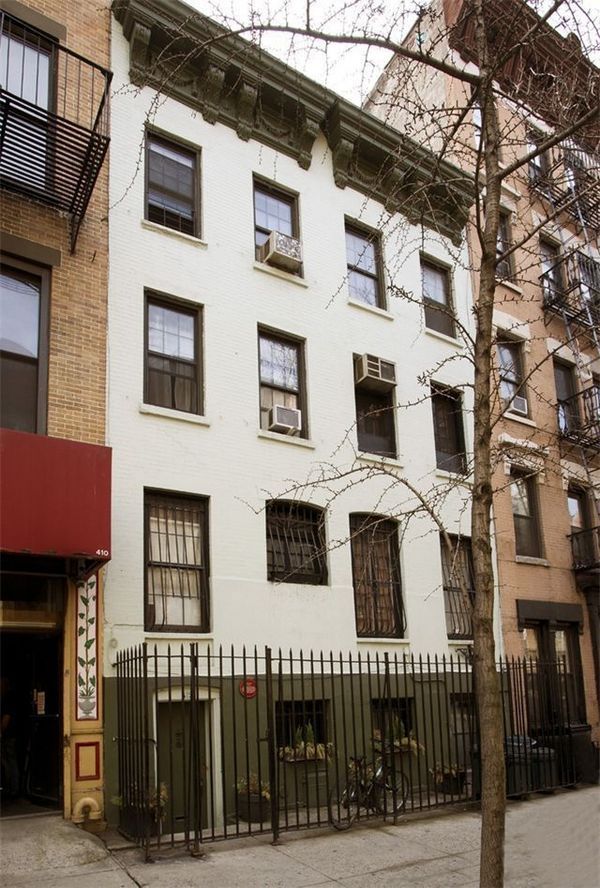 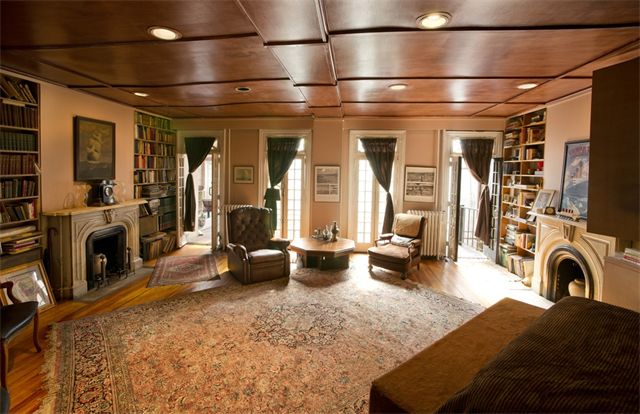 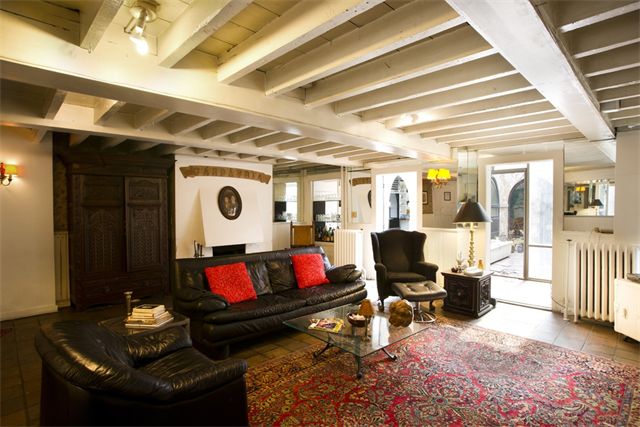 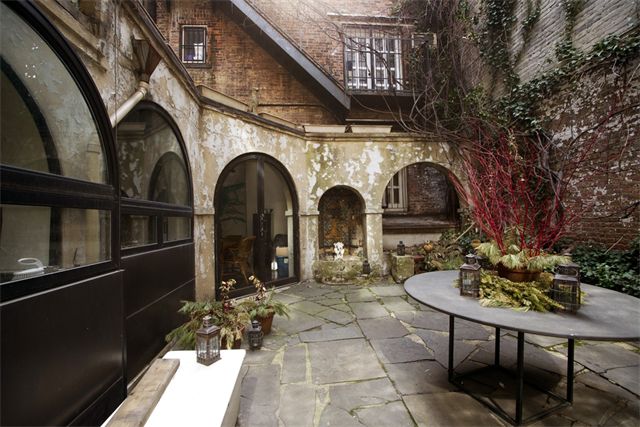 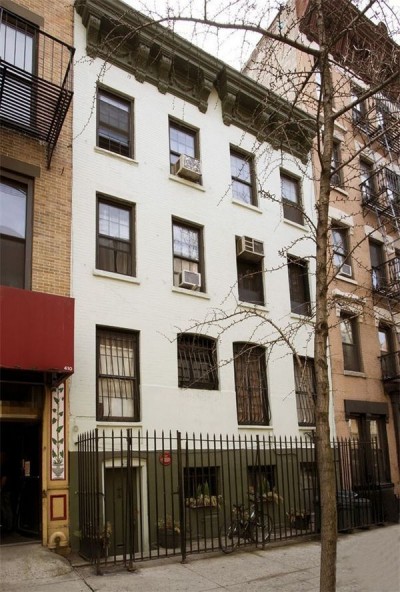 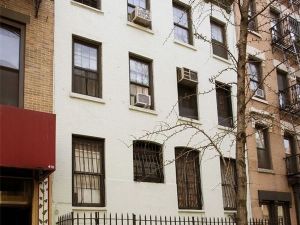 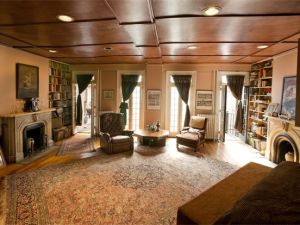 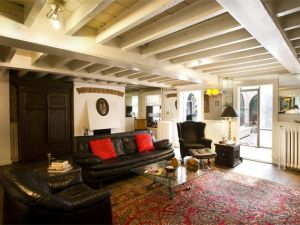 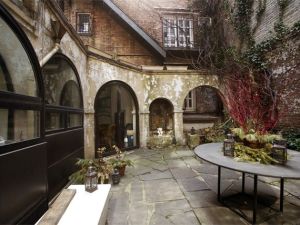 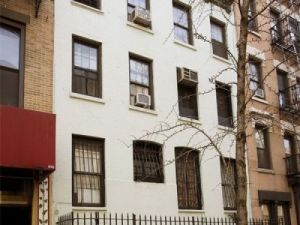 Harold Ross was known as one of the best, if most obsessive, editors in the world. He founded The New Yorker, (“the book,” as he called it) and ran a tight ship as general editor of the publication from its inception until he died in 1951. When he got home, however, Mr. Ross liked to live loose.

The Hells Kitchen townhouse at 412 West 47th Street, which was for decades home to the storied editor, has just hit the market, and it has been attracting a slew of literary enthusiasts. “I’ve been impressed at just how some people are just riveted by the history,” Massey Knakal broker Chris Brodhead told The Observer.

“They don’t always have a lot of money,” he added.

The four story, three-family set-up is being listed for $3.3 million. A comfortable owner’s duplex on the bottom two floors includes two fireplaces, a backyard garden, and a veranda in the yard. Mr. Ross’ friend and war buddy, the noted drama critic Alexander Woollcott spent some time living upstairs.

Romantic-minded buyers will surely imagine the lionized editor pouring over copy of his beloved book in the yard, red pen in hand. It turns out the glass encased arcade served a rather different purpose. According to Mr. Brodhead, Ross “used to play cards in his backyard and people used to throw things at them.” Mr. Ross installed the arcade to protect his friends.

But why on earth would anyone go to the trouble of hurling projectiles at esteemed editor Harold Ross? “It was quite a bawdy house,” Mr. Brodhead explained to The Observer. “There was a lot of partying going on in the Twenties. They were out there causing a ruckus with cards.”We wonder whether Mr. Ross preferred a bootleg draft with his bridge. Above the veranda, Ross had set up his own solution to New York’s summer heat: a sleeping porch. “It would be a good place to sleep in the dead of August,” Mr. Brodhead suggested, adding “It’s the only one I know of in New York.”

When the Ross’ moved into the 25-foot-wide house in 1923—two years before he founded his esteemed magazine—Dorothy Parker, Harpo Marx and George Gershwin were in attendance at the housewarming party.

The third floor is a large two-bedroom spread, and the fourth floor contains a one-bedroom with access to a roof deck. Party at Rosses’!

Or perhaps the hell raising days of Hell’s Kitchen are behind us. Mr. Brodhead said he imagines a buyer who would convert the 5,345-square-foot townhouse back into a single-family home.