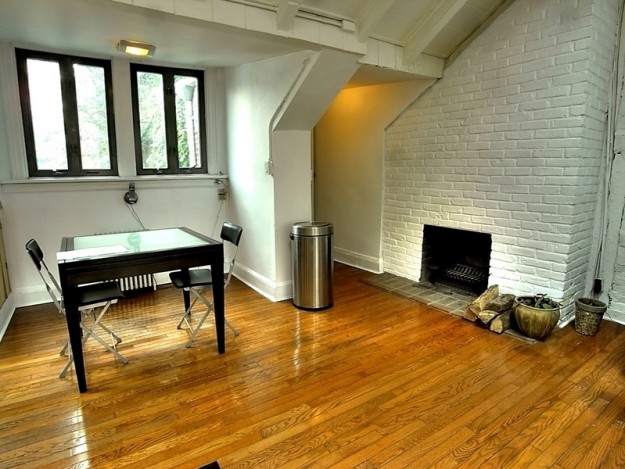 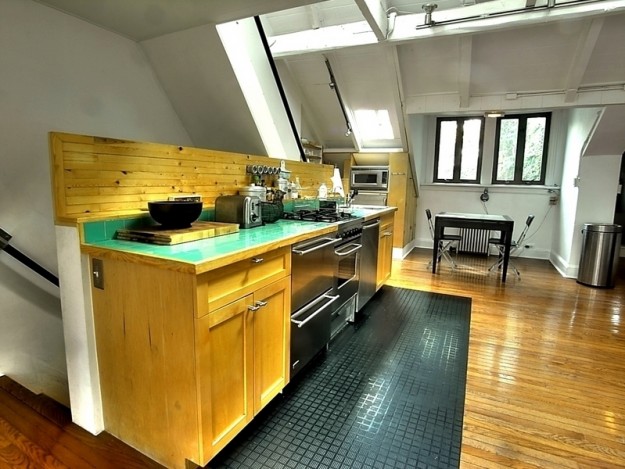 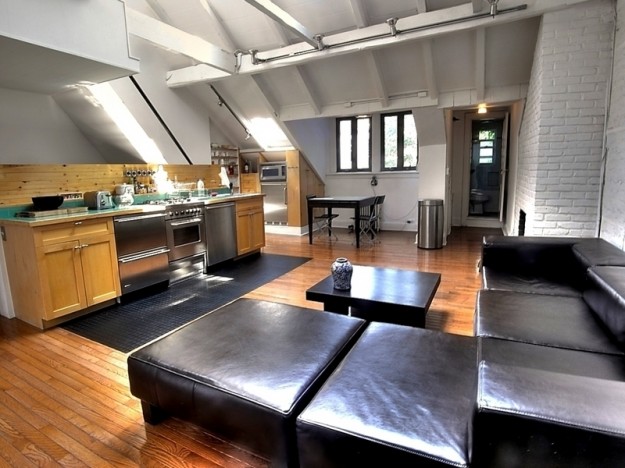 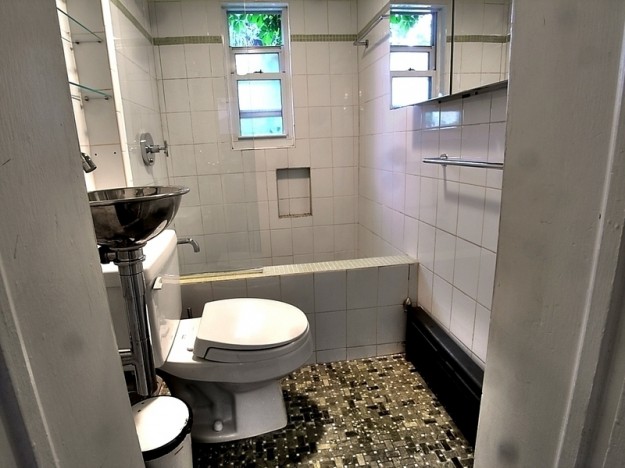 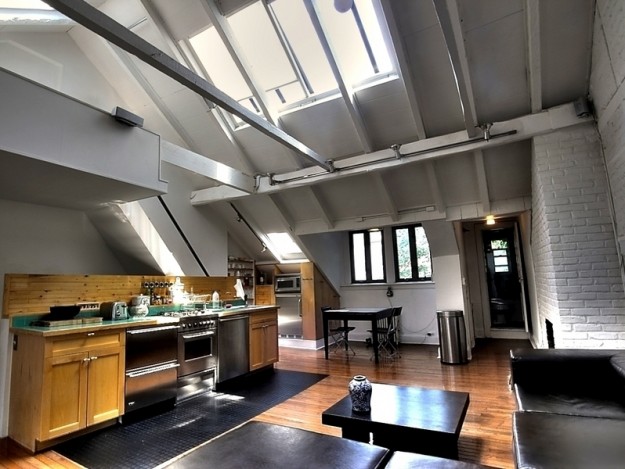 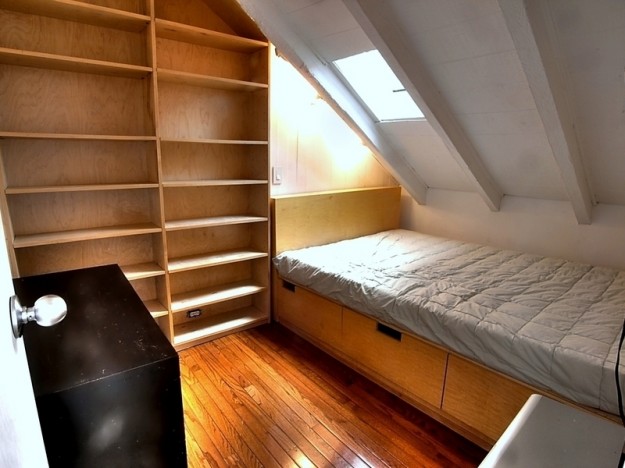 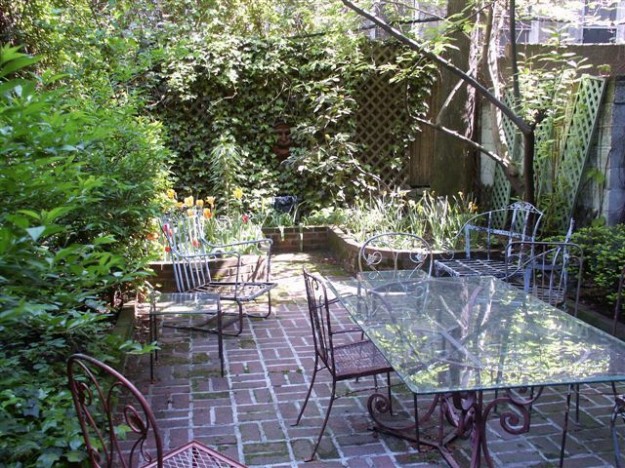 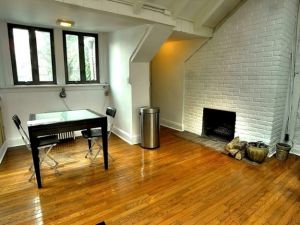 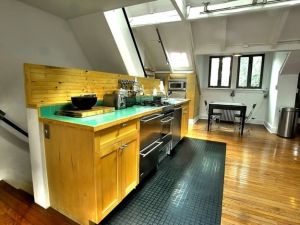 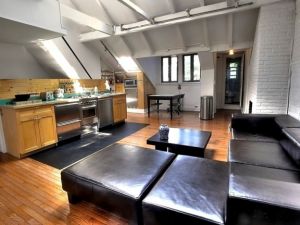 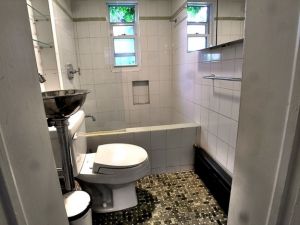 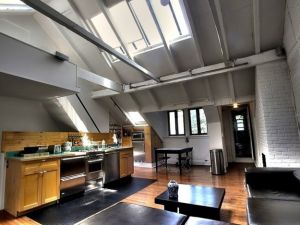 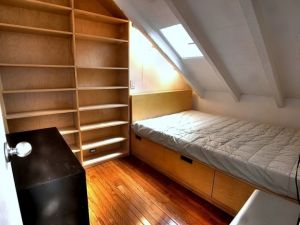 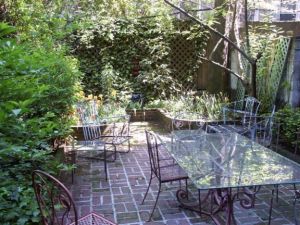 Calling all American history/modern art buffs: it looked momentarily like you lost your chance to own a lofty West Village penthouse where both Aaron Burr and Jackson Pollock have lived. The Post reported earlier that the today that the place at 46 Carmine Street had been taken off the market. Luckily for you,, The Observer has learned that in just a few months time the place will be back on the market and looking for buyers.

We spoke with Citi-Habitats broker Udi Eliasi who explained that the current tenant, who has five months left on his lease, didn’t want hoards of prospective buyers tramping through his place. “The tenant and the landlord are just going back and forth with the access,” Mr. Eliasi explained. “It will be back towards February,” he said, adding that it would have the same $1.4 million asking price.

Mr. Eliasi’s listing notes that the place is “Like a Paris atelier. Romantic, bohemian, sunny, quiet and ONE-OF-A-KIND.” The five-story building was erected in 1827, and housed both the man who felled Alexander Hamilton and the artist who made a living doing what your five-year-old can do better.