Only 72 days after Kim Kardashian ran down the isle to E!’s highest ratings yet, she and New Jersey/Brooklyn Nets husband Kris Humphries are filing for divorce. Of course, who should be able to confirm it first (besides TMZ) than Ryan Seacrest (who seriously drilled a pipeline into Ms. Kardashian’s brain and thus knows everything about her life before anyone else does).

No! C’est non! How is this possible? These two had the whole world rooting for them…they were like America’s Will and Kate…if no one knew who Prince William was and Kate Middleton was famous for making a sexy tape with Ray-Jay. There’s really only one explanation. This is all Brooklyn’s fault.

No, not Victoria Beckham‘s kid. We’re talking about the borough, which Mrs. Kardashian-Humphries couldn’t even spent two months in before freaking the eff out and taking the first flight back to Los Angeles. And who can blame her? TMZ is reporting that the two are splitting on the grounds of ‘irreconcilable differences…’ we’d say that the East Coast/West Coast divide is pretty irreconcilable.

Back in May after they first announced their engagement, Jason Gay of The Wall Street Journal predicted that seeing Kim around would be “the newest smug name drop” for snooty Brooklynites. But we could have told you that the voluptuous princess would have been too scared by the brownstones and fixed gear bikes to last very long out in non-Manhattan. While Kim made a valiant effort to be “seen” having a “good time” out at least one borough landmark — the Brooklyn Bridge Park — her presence in BK stayed pretty much under wraps. In fact, Kim didn’t even move into Brooklyn: she and Kris were staying in the Gansevoort until they could settle down on a place.

Someone should have reminded Kim that The Hurricane Club is only two transfers from Carroll Gardens…even less if you go there by helicopter. 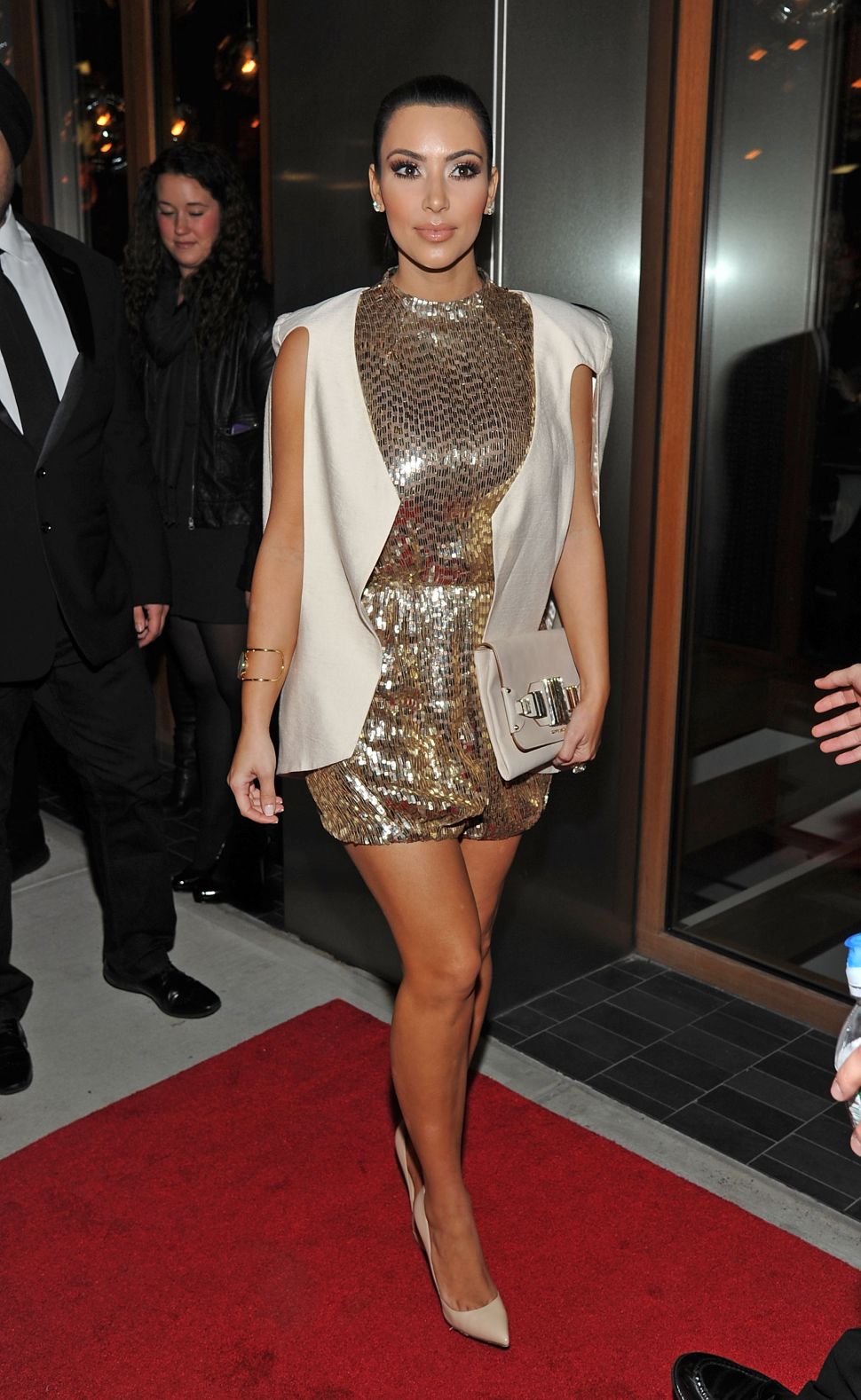