Four out of 5 state residents cannot name the Lieutenant Governor and less than half even know the office exists, according to a new poll.

Just 44 percent of respondents said they knew the lieutenant governor steps into office in the event the governor leaves, while 46 percent had no idea.

Just 20 percent can name the current lieutenant governor and another 24 percent say they recognize her name when it is read to them.

While Lt. Gov. Kim Guadagno has a 2 to 1 favorable to unfavorable rating that most elected officials would kill for, that number comes from just 13 percent of those polled.  The rest have either no opinion of or no idea who the lieutenant governor is.

And while Guadagno has spent two years in the job, her role as understudy to the governor has gained her no recognition among state residents.  A 2009 poll, conducted during the gubernatorial election, showed identical favorable to unfavorable numbers with the same number having no opinion of Guadagno or no idea who she is. 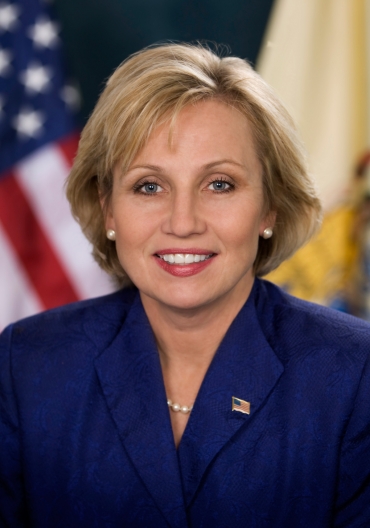