“I am proud to endorse Governor Mitt Romney for President of the United States,” Lance said.  “Mitt is a solid fiscal conservative who is committed to lower taxes, less spending and lower debt and deficits.  He is the one candidate with the leadership experience and a record of achievement to help fix our country’s struggling economy.”

Lance was an early supporter of Gov. Romney’s 2008 campaign and the only New Jersey Republican Congressman to endorse Romney during the ’08 Republican Presidential Primary.  The Seventh District lawmaker is the first member of Congress from the Garden State to endorse the Massachusetts Republican.

“Governor Romney is by far the best candidate to restore fiscal sanity to Washington and get our economy going again.  I am proud to lend him my support,” Lance said. 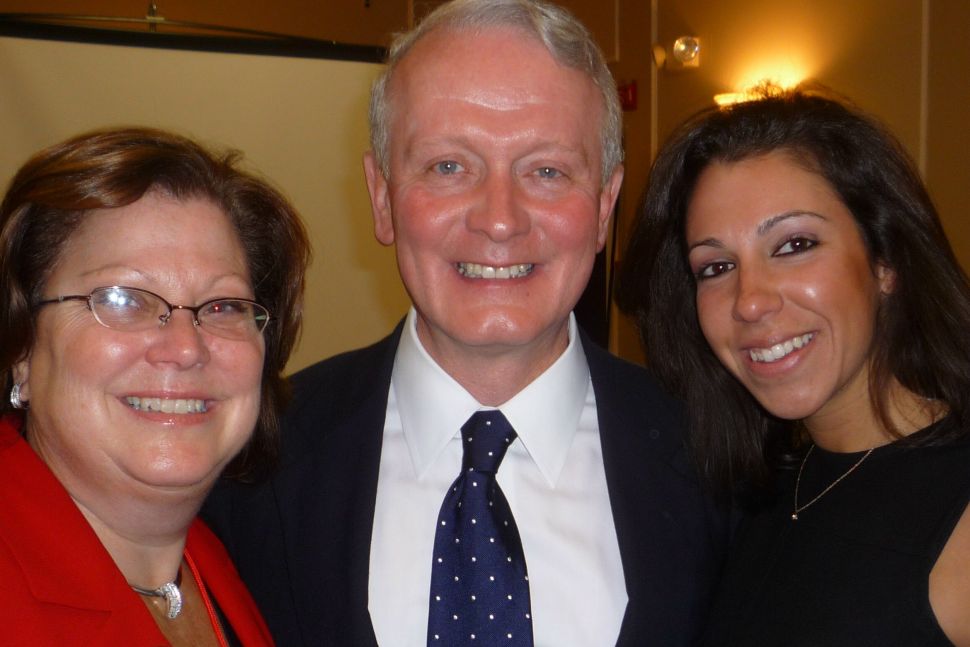