He noted the largest growth of New Jersey population in Ocean, Gloucester, Somerset, Atlantic and Middlesex.

“The population is moving to the west and to the south, which is mirroring what’s happening nationally,” said McGuckin, a Republican candidate for the Assembly in the 10th District. 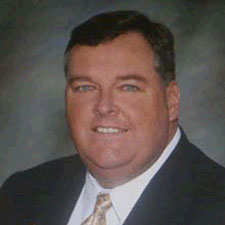