Deprived of a hard-charging mayoral race in Hamilton, the contest for Mercer County executive has showered Mercer political junkies in a welcome two-debate bloodbath.

The pair of forums now – one last week and one yesterday – have underscored the ill-will between incumbent Democrat Brian Hughes and his challenger, Republican businessman Jonathan Savage.

First elected in 2003 and with money and demographic advantages, Hughes seeks his third term in the Mercer power chair against an aggressive opponent.

Savage last week squeezed an anti-government atmosphere into an attack on what the challenger sees as Hughes’s genteel political beginnings. At that first forum, the Republican closed with an encapsulation of his own background as a proud product of the middle class.

Savage said he was a normal guy, and wasn’t born with a silver spoon in his mouth and is not ashamed of anything he has done in his past.

People in the audience interpreted the last remark as a flashback to a 1991 critique of Hughes made by the allies and backers of U.S. Rep. Chris Smith (R-4), who harped on Hughes’s troubles with drugs.

When the debate ended and Savage crossed to shake the county executive’s hand, Hughes gave him a close-quarters expletive.

“I’ve been talking about my sobriety for years,” Hughes told PolitickerNJ.com. “My past is not a secret, but it is the past and there is always some (one) who wants to bring it up. As for my father (the late Gov. Richard J. Hughes) – my father with ten kids at home in his last year as governor was making 60 grand a year. That is not being born with a silver spoon in your mouth.”

Hughes said the negativity is unfortunately part of the game, even though he said Savage had promised to run a positive campaign.

But Savage’s allies insist they’re beating the incumbent on issues. Following their televised debate yesterday, the Republicans emphasized a Savage victory owing to his public and private sector experience in job creation, economic development and “sound management of public funds..”

“Incumbent Hughes again offered excuses for the negative financial and employment outlook after 8 years in power, while the energized Savage countered that the county tax bill has been increased 35%,” said Savage Campaign Manager Philip Robbins.

Hughes said the county tax rate has gone down from 57 cents to 48 cents.

“We have been able to increase our surplus amount,” said the Democrat. “We have collapsed a lot of unused county debt, and we’re ten percent leaner than eight years ago, which comes from the sale of our geriatric center and shared service with the Middlesex County of the youth detention center.”

“When asked why the county tax rate is significantly higher than the municipal tax rate, incumbent Hughes offered excuses while generally acknowledging that Mercer County should regionalize more services,” said Robbins. “Savage put forward concrete, specific proposals for high-efficiency, cost-saving, shared services including the consolidation of municipal health departments, tax offices and trash collection under County auspices. Savage identified the sale of non-performing county property including the arena, airport and ballpark as a means to shed debt, reduce ongoing expenses and to prime the pump of private sector investment and job creation.”

Hughes said it’s all generalities from the other side and counts on his own combined record – including assisting the creation of new solar projects, the reception of Capital Health in Hopewell and construction of a new courthouse – with his retail brand of campaigning.

“We had a joint appearance before firefighters and he sent a surrogate speaker because he was playing guitar at a Republican fundraiser,” Hughes said of Savage. 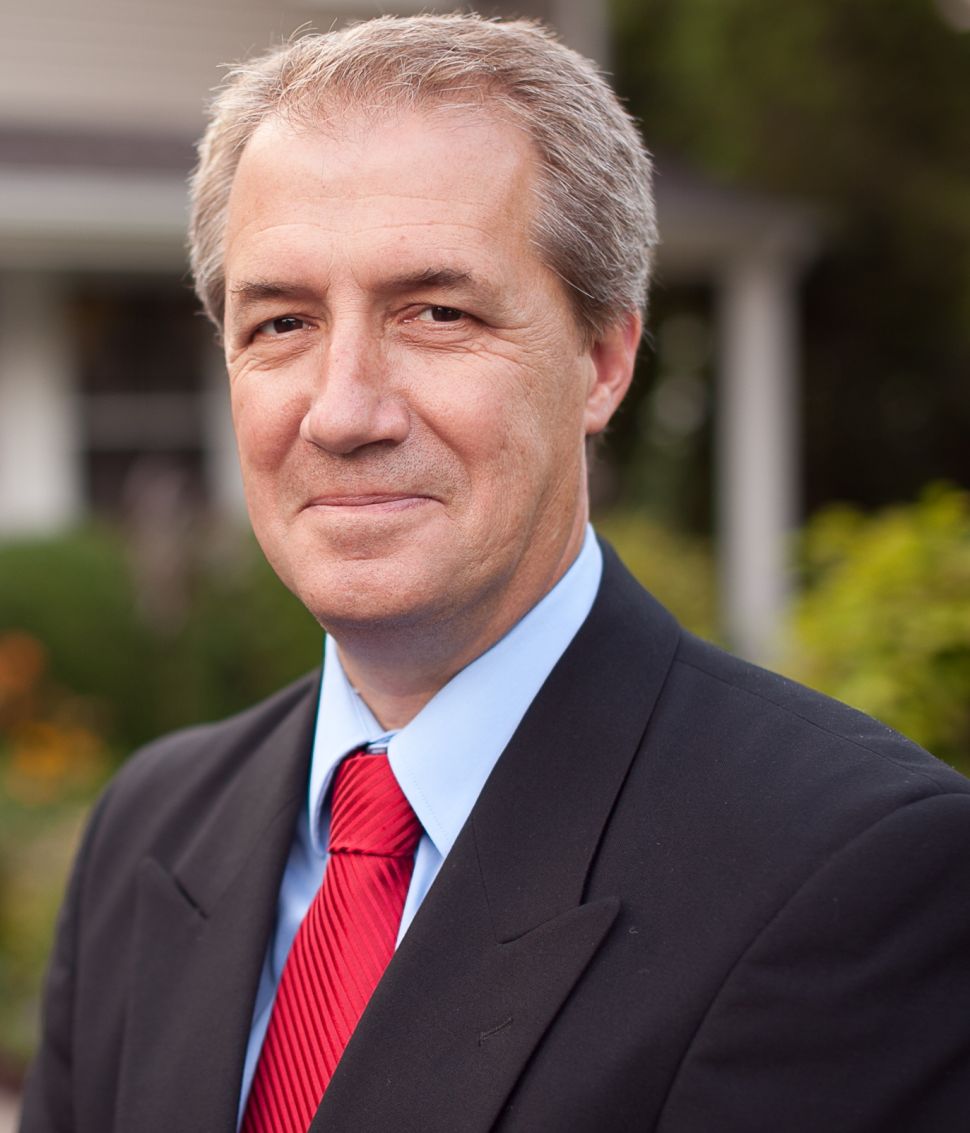