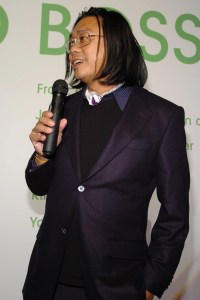 The Brooklyn Museum raises its suggested donation from $10 to $12 for adult admission. [NYT]

The Affordable Art Fair will stage an Indian edition in Sept. 2012. [India Times]

Performa 11 will feature a new $10,000 prize, named for Malcolm McLaren, which will be awarded to one artist under the age of 40 who has “demonstrated the most innovative and thought-provoking performance during the three-week biennial.” [NYT]

The rise of street art, post-Arab Spring. [The Art Newspaper]

“The old masters are too important to be left to these experts and snobs and auction houses,” Jonathan Jones writes. “We need to be able to converse with great artists as we can with Shakespeare.” [Guardian]