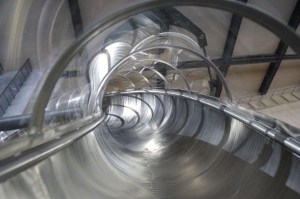 “They look more like old hippies stuck in a San Francisco time warp than the couple who conned the international art world out of an estimated €30m (£26m).” A profile of the German forgers who conned Steve Martin. [The Independent]

“I hope everyone will be O.K.” A profile of Carsten Höller ahead of his New Museum show. [NYT]

A new $45 million wing is set to open at the Tel Aviv Museum of Art next week. The space was seven years in the making, and includes a restaurant, an auditorium and galleries built specifically to show particular media. [Haaretz]