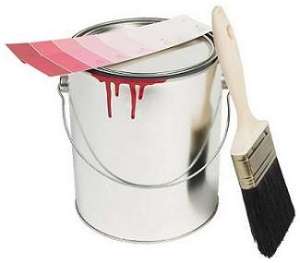 In case you missed it: the Guggenheim has licensed its name to the Vermont-based “Fine Paints of Europe” to make 200 paints based on its collection and wall colors. [NYT]

Here are some key Frieze sales, courtesy of The Art Newspaper, but organized neatly by another source. [Art Market Monitor]

“Tender Buttons to Push”: Robert Fulford takes a look at writer Gertrude Stein’s political interests, which included a penchant for right-wing causes. “Gertrude was a real fascist,” Picasso is one said to have remarked. [National Post]

An exhibition of art made by inmates at Auschwitz, now on view at the former World War II concentration camp, will travel to Washington, D.C., and Detroit. [Washington Post]

Who will claim ownership of the damaged Henry Moore sculpture opposite the Houses of Parliament? [The Art Newspaper]