Phew. Just when you thought Roger Ailes was just a bloodless automaton who only cares about ratings and how expressive anchors can be when he mutes them on television, he opens up and shows his more sensual side.

“I hired Sarah Palin because she was hot and got ratings,” the Fox News president declared to the Associated Press recently. Okay, but which one of those features did you actually find sexually exciting, Mr. Ailes?

We’ll never know, as that is all he says on the subject. But don’t worry, TV’s most infamous exec is full of fun soundbites today! Turns out that there is one blind spot in all the all-seeing eye of Sauron Roger Ailes; that would be what is happening over with Rupert Murdoch’s News Corp. hacking scandal in London.

“I’ve stayed away from this News Corp. issue because it’s not a Fox News issue,” he says. “I know nothing more about it than I’m reading in the press, and I don’t discuss it with Rupert.”

We can assume this ignorance is from considering “the press” to consist entirely of The New York Post and The Wall Street Journal.

One final fun factoid about Mr. Ailes? His doctor is a jerk.

I just went to my doctor and he said, `Other than arthritis, your chart reads like a 40-year-old’s. You’re old, you’re fat and you’re ugly, but you’re not going to die from any of those things immediately.’

We’ve never felt much compassion for Mr. Ailes, but when a doctor calls a 71-year-old man “ugly,” maybe it’s time for them to switch primary health providers. After all, we bet the News Corp. exec has a great insurance plan. 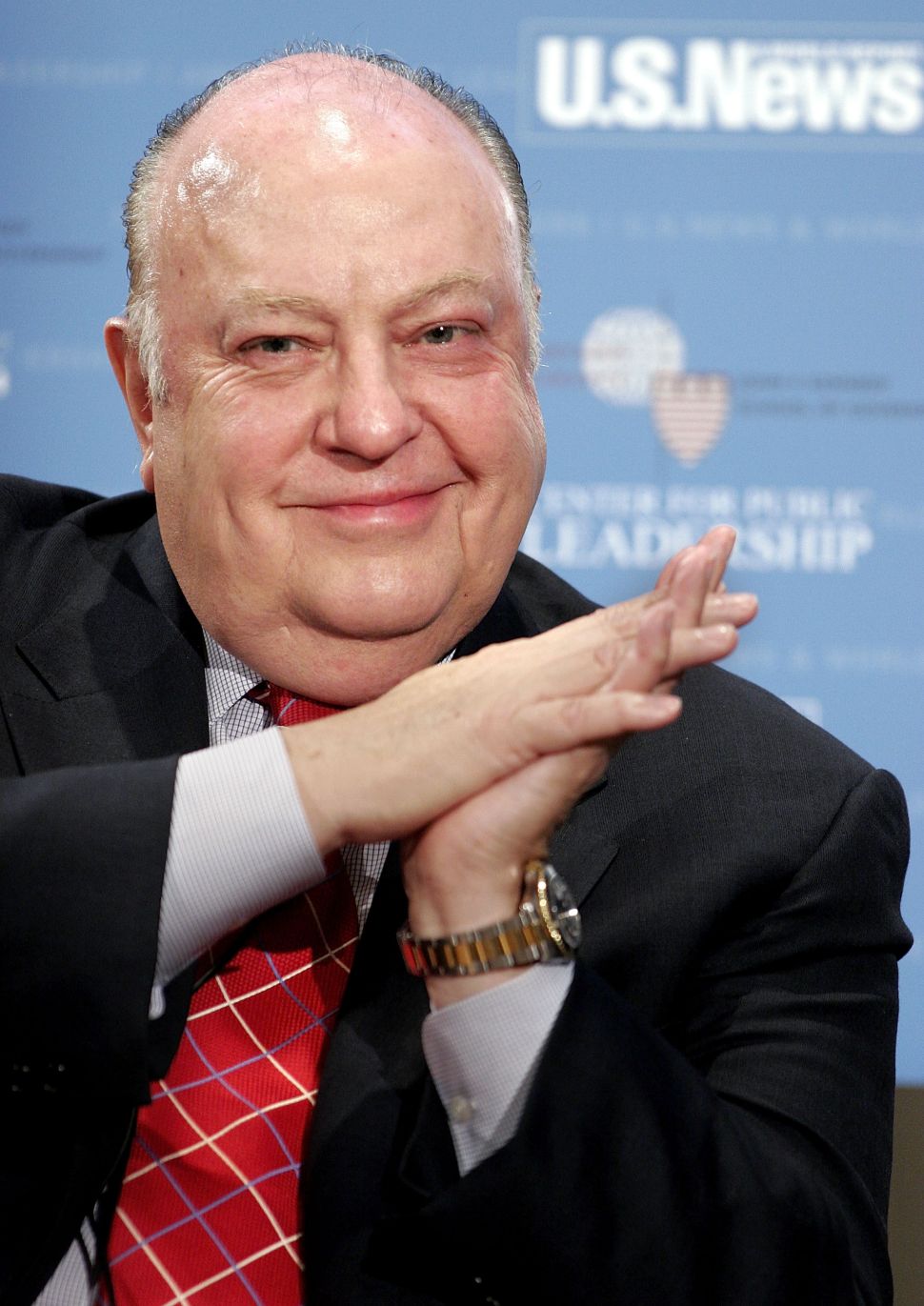