Officers discovered Mr. Flecha holding a cellphone that was playing a pornographic video; his fly was unzipped and he had marijuana in his possession, Mr. Browne said.

A victim of an attack in May later picked Mr. Flecha out of a lineup for a sexual assault committed at the entrance to the Seventh Avenue F train. In that case, the assailant grabbed her breast and then exposed himself and masturbated in front of her, according to the spokesman.

The first man arrested in association with the attacks, Adolfo Martinez, is still being held without bail after confessing to fondling an 18-year-old last week. Leading us to wonder: does that mean it’s finally safe to go back to Park Slope, or is the NYPD trying to sell the public on a multiple-molester conspiracy? 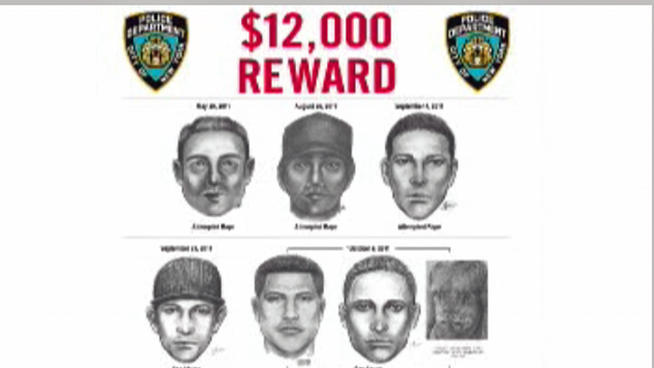