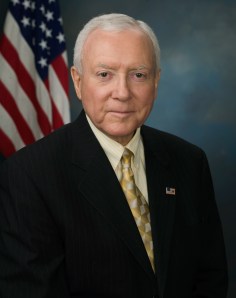 As the U.S. government considers ways to control mounting budget deficits, the Senate Finance Committee met on Tuesday to consider limiting the amount of money that charitable givers are able to claim as tax deductions, a move that could have major effects on wealthy donors’ willingness to give to nonprofits, including museums and other cultural organizations.

Not surprisingly, many of these nonprofits are concerned. The Hill has the story, which we came across via The Art Law Blog:

“At a Senate Finance Committee hearing, Brian Gallagher, CEO of United Way Worldwide, said that limiting the tax deduction — despite government projections to the contrary — would put a serious crimp in charitable giving.

“‘I think it is rare that someone only gives to charity because of a tax incentive,” said Gallagher, who estimated that capping the deduction for donations could cost charities as much as $5.6 billion per year. ‘But tax incentives are often a factor in how much someone donates. I can tell you from my experience, large donors are very sensitive to the tax code.'”

Senator Orrin Hatch of Utah is not a fan of the proposal, which was initiated by the Obama administration. “The tax-reform options being discussed today are options that target charitable giving, concocted by those who, hungry for more taxpayer dollars to finance reckless government spending, are now casting their sights on the already-depleted resources of charities and churches,” Senator Hatch said.