In the redistricted LD 7, Assembly candidate Troy Singleton is leading every other single candidate in individual fundraising and cash-on-hand, both among his running mates and his Republican adversaries, according to the state Election Law Enforcement Commission (ELEC).

Republican sources off the record have harped on Singleton running a single-candidate campaign, but Allen does not share a campaign account with her Republican running mates.

Contacted for comment, LD7 GOP Campaign Manager Adam Bauer said of the Republican campaign, “There have been three joint mailers and a joint TV spot to date.” 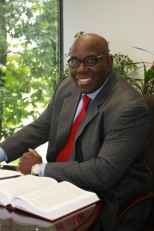