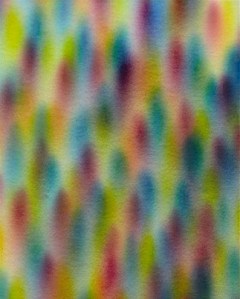 Though Phillips de Pury’s contemporary art evening sale in London last night stalled at £8.2 million ($12.9 million) against a minimum expectation of £9.9 million ($15.5 million)—hardly an auspicious beginning to Frieze week—works by a few promising young artists soared past their estimates.

According to Artnet, it was only the second painting by the artist to be sold at auction, suggesting that collectors have been refreshingly, and surprisingly, restrained in flipping the artist’s work at auction.

After showing with Jeffrey Deitch, who became director of the Museum of Contemporary Art Los Angeles last year, Ms. Auerbach announced that she will show with the Paula Cooper Gallery in New York. She has a one-person show scheduled there in May of next year.