“Pauline Kael: A Life in the Dark.”

In 1974, six years into her 23-year tenure as a New Yorker film critic, Pauline Kael’s negative review of Terrence Malick’s debut feature, Badlands, was about to go to press when William Shawn, the New Yorker’s famously prim editor, cornered her in the magazine’s offices. Mr. Malick was a Harvard friend of Mr. Shawn’s son Wallace, and Mr. Shawn said, “I guess you didn’t know that Terry is like a son to me.”

All the essential elements of Kael’s approach are in that anecdote: artfully deployed profanity; refusal to be pressured; sticking it to her boss; and, as Brian Kellow would have it, yet another sign of the California native’s defiance toward East Coast snobs. Mr. Kellow’s Pauline Kael: A Life in the Dark (Viking, 407 pages, $27.95) is the first biography of America’s most influential movie critic, arriving 20 years after her retirement and 10 years after her death, and straight off he argues for her pride in being an outsider: “She took great pains to paint herself as a western rebel, an independent, plain-speaking thinker who owed nothing to what she considered to be the hidebound thinking of the East Coast literary and critical establishment.”

In a style that was vivacious, colloquial and blisteringly funny, Kael championed sensuous, exciting movies and eviscerated ponderous or pretentious ones. She sniffed out insincerity and pandering, and welcomed vulgarity or sensationalism as long as it came with verve. Her writing was charged with common sense and passion. “Her involvement with her subject matter,” Mr. Kellow writes, “was anything but casual; it was as tumultuous and irrational and possessive as the most volatile love affair.” Subsequent generations of irreverent critics have, for better or worse, taken their cues from her.

Kael was born to Polish immigrants in Petaluma, Calif., in 1919 and made her way from her family’s chicken farm to U.C. Berkeley. She never graduated, and from 1940 to the mid-’50s she lived a bohemian life, enduring a series of dead-end jobs in New York and San Francisco, immersing herself in novels and trying her hand unsuccessfully at writing stories, plays and screenplays. She shacked up with a succession of bisexual poets, one of whom got her pregnant. Her daughter, Gina James, was born in 1948; Kael raised her alone.

Even when she was scraping by, she went to a lot of movies and argued about them fiercely with friends. During one such argument, at a Berkeley coffee house in 1952, she was overheard by the founder of a new film quarterly, City Lights; he invited her to review Charles Chaplin’s latest release, Limelight. This was how she came, at 33, to write her first movie review—a pan.

Mr. Kellow’s descriptions of Kael’s lean years are vivid, thanks to the many letters she wrote at the time. His prose is earnest and unadorned (he’s an editor of Opera News and the author of three books about performers), which saves him from having to compete with Kael’s dynamic voice. He offers an evocative view of her life in Berkeley in the late ’50s, when she continued writing for film journals while running the country’s first twin art movie house with Edward Landberg, to whom she was married for about a year: “With the house on Oregon Street, Pauline at last had a real workspace where she could spread out and be genuinely productive. Where the two front rooms divided, she set up a movie screen and constantly ran 16 mm films on a giant projector. She wrote at a drafting table, often standing up, a cigarette in one hand and a glass of Wild Turkey in the other, with her favorite Bessie Smith records playing. She stayed up late at night, reading obsessively and scribbling articles to submit to The Partisan Review.” 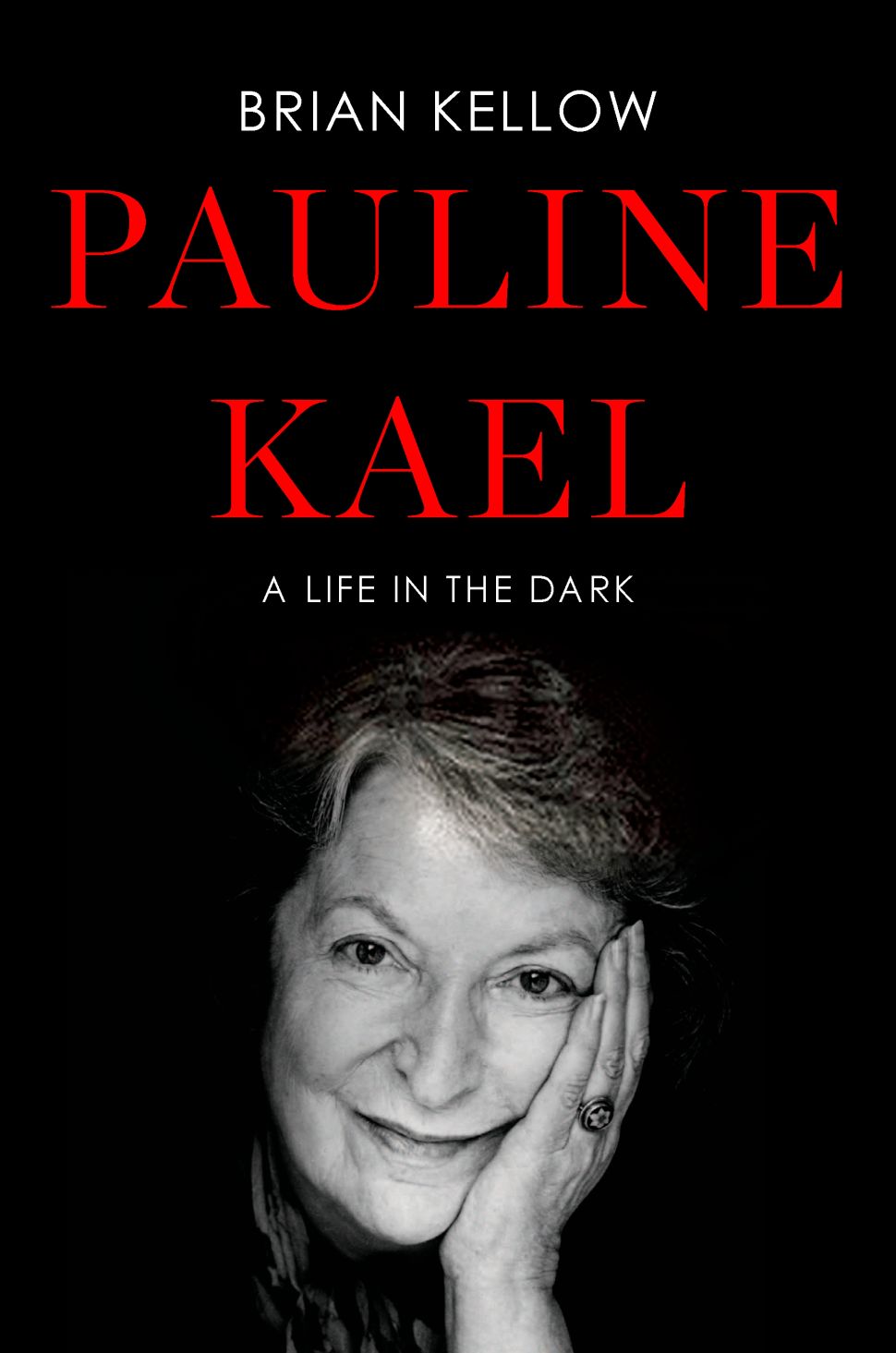