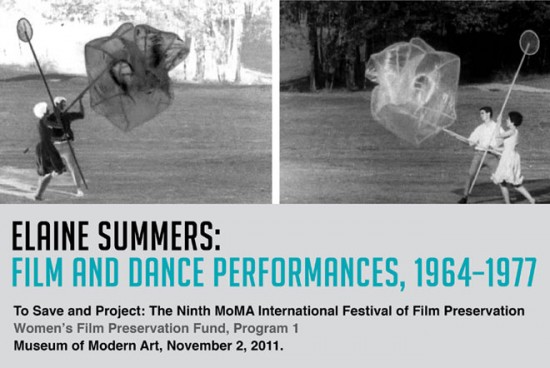 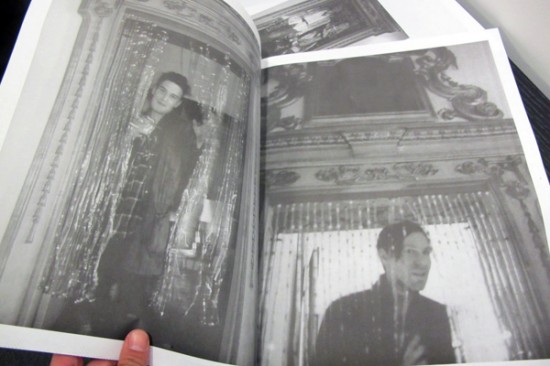 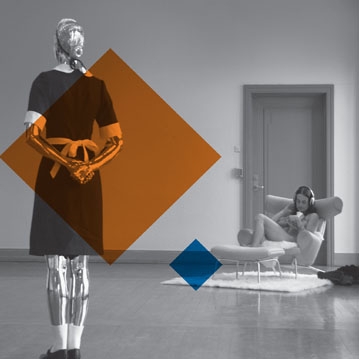 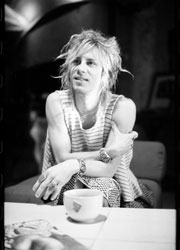 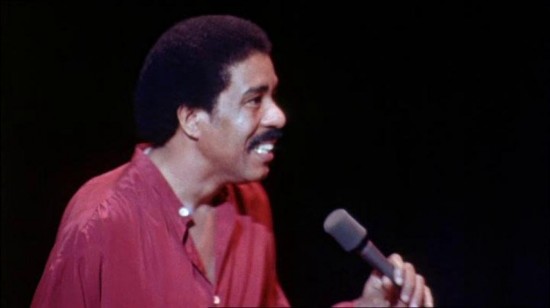 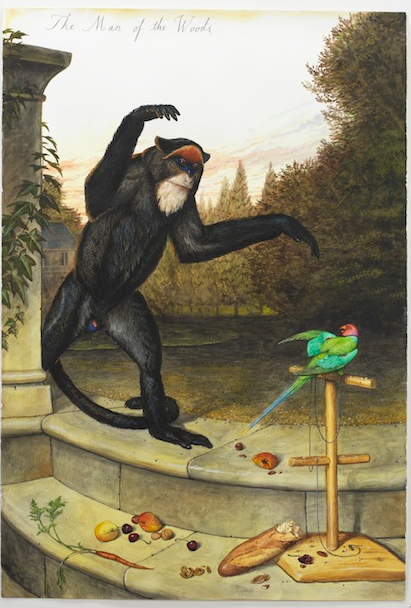 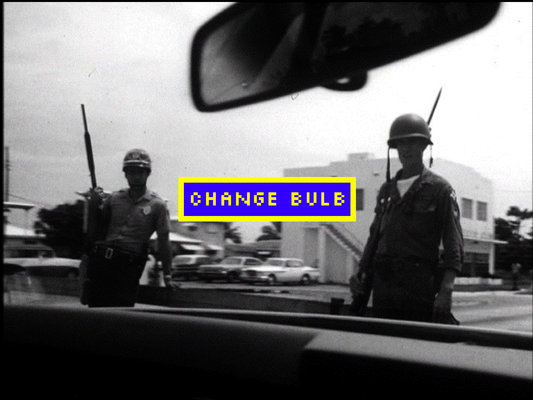 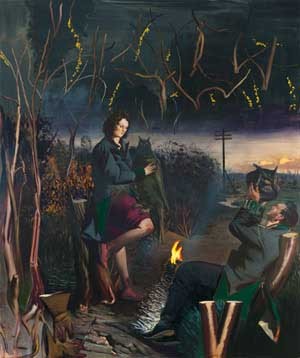 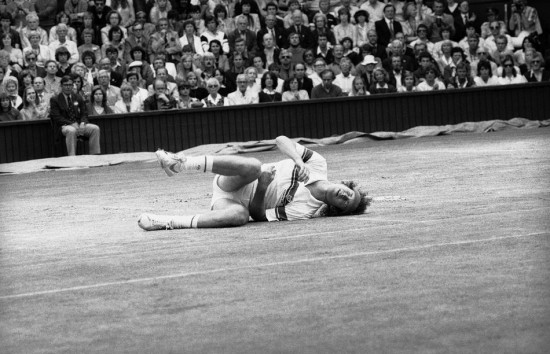 John McEnroe of the United States clutches his stomach after a fall, tries to turn over, during the Men?s Singles final on Wimbledon?s Centre Court in England on Saturday, July 4, 1981. McEnroe was playing defending champion Bjorn Borg of Sweden. (AP Photo/Bob Dear) 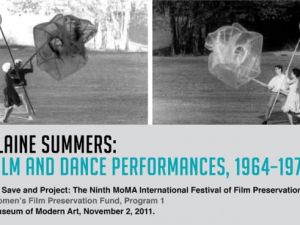 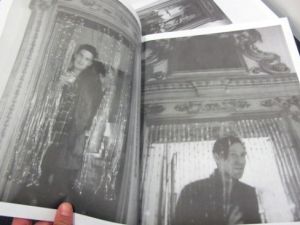 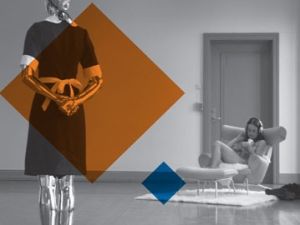 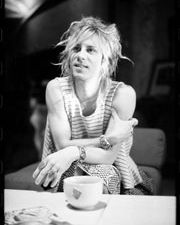 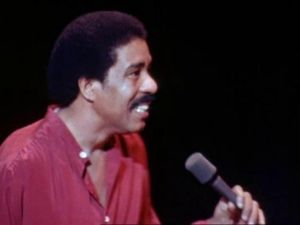 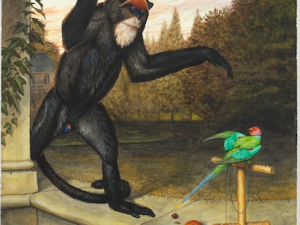 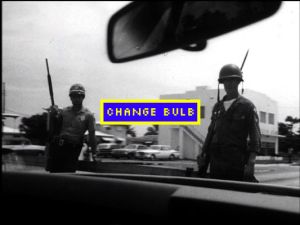 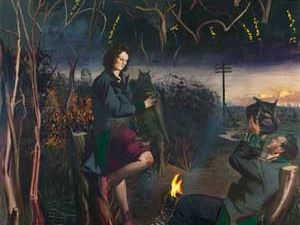 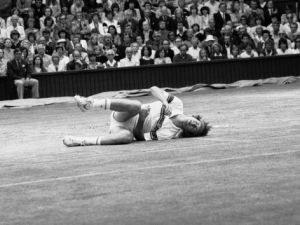 Published each Monday, Happenings is Gallerist‘s guide to events in the New York art world each week.

Elaine Summers: Film and Dance Performances, 1964-1977 at the Museum of Modern Art

Three films protected by the Women’s Film Preservation Fund, an initiative launched in 1995 by MoMA and New York Women in Film and Television, present work by the choreographer and filmmaker Elaine Summers, at the Judson Theater (with cinematography by Stan VanDerBeek and others) and The Kitchen, when it was down in SoHo at 484 Broome Street. – A.R.

With this book launch and signing, Nate Lowman and Dan Colen will foist upon the world their new book “Love Roses,” based on a project that came about with the help of Dash Snow, who receives authorship credit on the book. “Love Roses” is an installation that features multicolored roses in crack pipes, strung together and hung in a doorway like hippy beads – the book documents the many curious ways in which people interact with the project. If you haven’t been to scenester artist Eneas Capalbo’s National Exemplar gallery yet, now’s the time to do it. – D.D.


In this gala honoring William Basinski, guests will get a sneak preview of music from Robert Wilson’s new piece “The Life and Death of Marina Abramovic.” Mr. Basinki’s nightclub Arcadia, which opened in Williamsburg in 1992, it transformed the neighborhood from outcast artists colony into an urban mecca (and probably contributed to the carnival that it is now). – M.H.M.

Film critic Jonathan Rosenbaum called this film “the densest, wisest, and most generous response to life that I’ve found this year” when it was released in 1979, as the first live comedy performance to ever get a theatrical release. The late great Pryor is presented here by Performa as part of “Not Funny,” a series of films that proudly refuse to live up to that title. – A.R.

Walton Ford: “I don’t like to look at him, Jack. It makes me think of that awful day on the island,” at Paul Kasmin

This collection of new work by the charming painting features three depictions of King Kong and six meditations on the memoirs of John James Audubon. The King Kong works are massive, 9 foot by 12 foot watercolors. If you missed the survey of his work at the Brooklyn museum in 2006 now’s your chance to see some impressive new pieces. Guaranteed the most monkeys of any show opening that evening. – D.D.

In this two person exhibition, the artists will disorient viewers through manipulating images from mass media. Including a presentation of Guy Debord’s film Society of the Spectacle with the projector’s instructional signal to “CHANGE BULB” blinking continuously over the screen. – M.H.M.

A show of new works by Neo Rauch is a bit of a no-brainer, but let us convince you further: the new show features both small and large-scale paintings as well as a bronze sculpure, “representing one of the first instances Rauch
has worked in three-dimensional form,” according to the press release. This represents the artist’s fifth solo show with the gallery. – D.D.