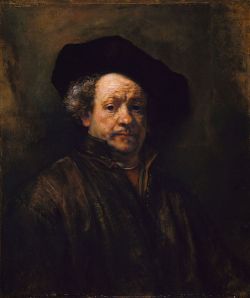 Slate profiles the “world’s most controversial monuments,” from South Dakota’s Crazy Horse Memorial to the Mongolia monument to The Beatles. [Slate]

Here is the best lede we have read all week: “Iconic Dutch artist Rembrandt Harmenszoon van Rijn was a master of the Dutch Golden Age – not a master of golden showers. Or was he?” [Miami New Times]

Shigeru Ban discusses the new 30,000-square-foot home that he is building for the Aspen Art Museum. [Architectural Record]

Sheikha Al-Mayassa bint Hamad bin Khalifa Al-Thani, daughter of the Emir of Qatar is the most powerful person in the art world, according to the annual Art + Auction power list. [Bloomberg]

A takedown of the Leonardo show at London’s National Gallery. [The Art Newspaper]

Has Art Basel made Miami Beach an art town for all the other weeks of the year? [NYT]