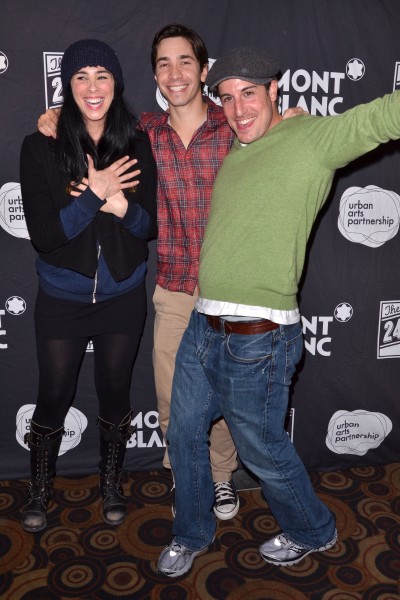 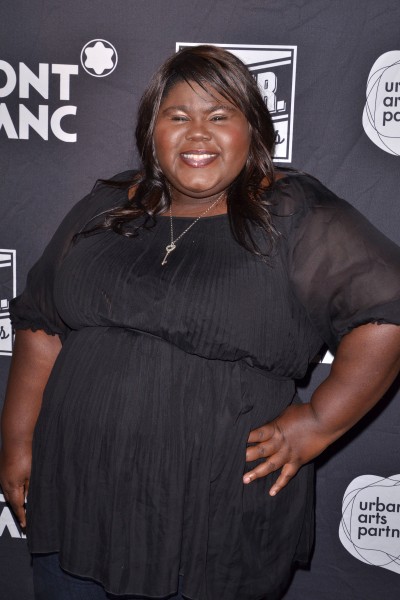 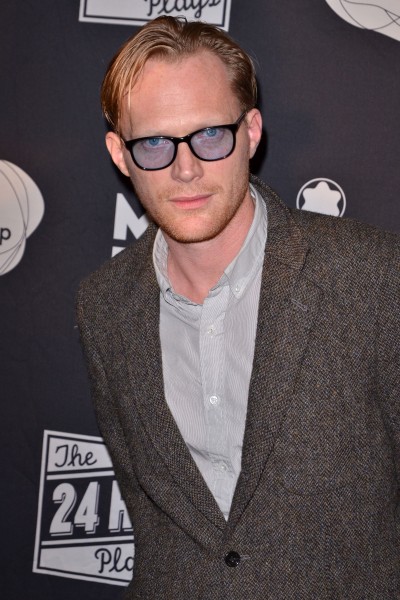 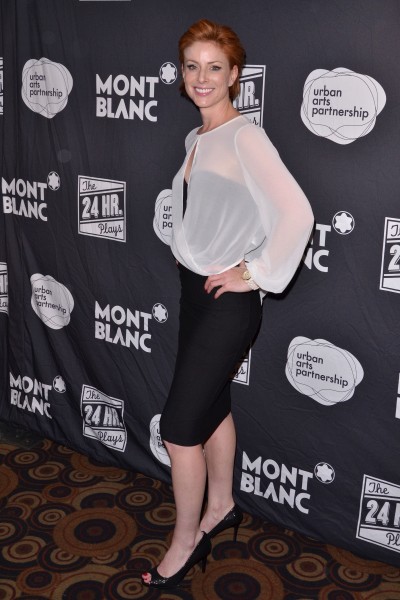 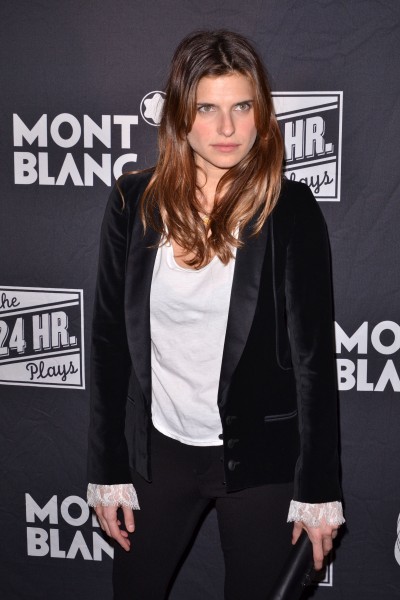 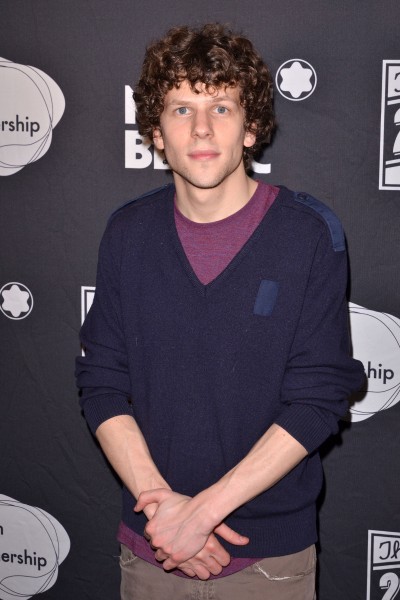 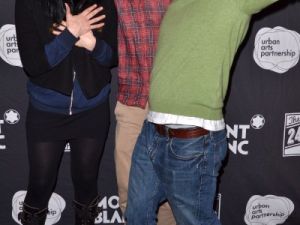 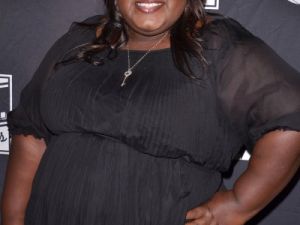 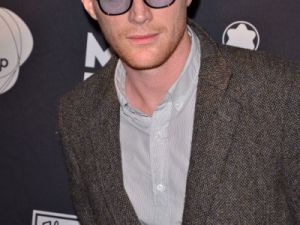 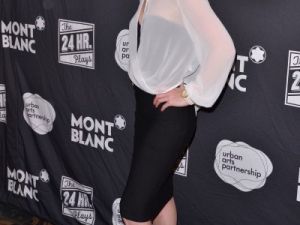 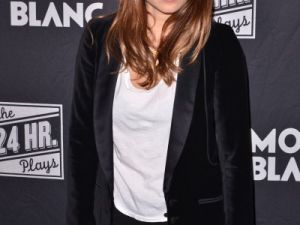 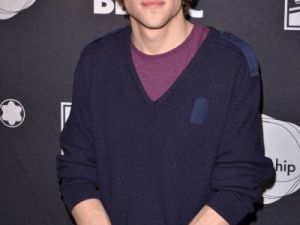 There was an atmosphere reminiscent of the first day of summer camp late Sunday evening as the actors began to arrive at the American Airlines Theater. The stars introduced themselves, often times with a reserved awkwardness. “Hi, I’m Jesse,” Jesse Eisenberg said, introducing himself to Megan Fox. “Hi,” she responded.

It was orientation for the 24 Hour Plays, a charitable performance benefiting the Urban Arts Partnership. Over the course of that night and the next day, six individual plays would be written, cast, rehearsed and performed in front of a live audience. Several of the actors were noticeably nervous.

After an enthusiastic introduction by the North American CEO of Montblanc, which underwrote (pun intended) the evening, the actors were asked to introduce themselves, place a prop or costume in the middle of the room, describe a special talent and explain something they had always wanted to do on stage.

Some of the talent clearly put considerable thought into their prop and costume. Lake Bell brought a bag of shredded money (apparently un-ironically), and David Cross produced a mistranslated Parisian T-shirt reading “Keep Hustling, Get Your Chalupas Right!” Sarah Silverman proffered a flask (unfilled, it seemed). Justin Bartha added a motorcycle helmet to the growing pile.

Others had clearly procured their props en route to orientation. Jason Biggs admitted to stealing the robe from his hotel room for his costume, while John Krasinski produced several “I Heart NY” T’s, and other related tourist paraphernalia.

Ms. Fox brought a Bop It, which she described, “for those who were born before ’86,” as an interactive version of the game Simon Her talent? “I can dance but I’d rather not do that,” she told the group before settling into her seat.

Mr. Eisenberg, who brought a plush giraffe which makes soothing noises as his prop, expressed his theatrical aspirations. “I’ve never gotten a haircut on stage. Or given one,” he said as the group chuckled dutifully.

Other actors offered bizarre and irrelevant tidbits, some of which should have probably been left unsaid. “I’ve never farted on stage,” Justin Long proclaimed. After presenting a negligee as her costume, Gabourey Sidibe announced her talent: “I spoke like a baby on purpose until I was 16, and sometimes that’s useful,” she said.

After introductions, the actors left to sleep for a few brief hours while the writers stayed up all night composing their ten-minute plays. Sometime around midnight on Sunday, the playwrights drafted the actors for their productions and chose props and costumes to write into their scripts.

The Transom returned to the theater the following evening to see the fruits of their labors. Six hilarious pieces were performed, complete with sound and lighting effects. Tracy Morgan, who had skipped orientation the previous evening, made brief and characteristically riotous appearances in three of the performances. Another no-show from the night before, Paul Bettany, played the role of a slightly deranged British aristocrat with a penchant for chewing bills from Ms. Bell’s bag o’ shredded cash.

After the performances, the actors packed up their backpacks (no really, at least half of them carried backpacks) and joined the crew for a well-deserved after party next door.