The spy who shagged us, right (Photo via Patrick McMullen)

The spy who shagged us, pictured right (Photo via Patrick McMullen)

Ah, Anna Chapman: the Russian spy who gave us all reason to believe that James Bond movies were more realistic for the women than the gizmos. Since returning to her native Motherland, Ms. Chapman has become something of a celebrity for her botched American espionage — which is exactly the opposite of what you’d think a spy would want, but who are we to judge? — and now has her own magazine column in the Russian tabloid Komsomolskaya Pravda along with a campaign to make her a standard country pin-up figure.

The only problem is that Ms. Chapman is terrible at hiding things…namely, how she plagiarized an entire section of her most recent article about how Alexander Pushkin could have stopped the Russian Revolution had he been alive. Yikes! What spy school did she graduate from again?

The problem however is that her phrasing and indeed the idea itself turned out to be an almost direct copy of a passage in a book written by a controversial Kremlin spin doctor called Oleg Matveyechev.

Mr Matveyechev, a politician in Vladimir Putin’s United Russia party, is unlikely to object though. Based in Miss Chapman’s native Volgograd, he has collaborated with her on a number of projects in the past, stoking speculation that he may have actually ghostwritten the offending article itself…

Many of those who commented on her article likened it to a schoolgirl’s essay, while others directly accused her of plagiarism. “Anna Chapman is a plagiariser and a thief,” wrote one commentator called Matfey. “It is almost an exact quote stolen from Oleg Matveyechev’s book ‘The Sovereignty of the Soul’.”

First of all: wow, Russian tabloids are way more intense than the New York Post. While Rupert Murdoch‘s gossip pages are filled with advice from Eliot Spitzer‘s hooker Ashley Dupre, the Pravda equivalent has essays from sexpots speculating about alternate realities where Pushkin was not killed in a duel?

Secondly, if Ms. Chapman was any sort of spy, she would have done her homework on this one and found a ghostwriter who could not be so easily traced back to. That’s just good Spying 101 lessons, right there.

But most importantly, we have to wonder…is there any chance we can get Ms. Chapman to come back over and do a freelance piece for us about what it would have been like if Mark Twain and Abraham Lincoln killed zombies together during the war of 1812? We won’t even mind if she doesn’t write it herself…we just want to put her pretty little face next to the byline. 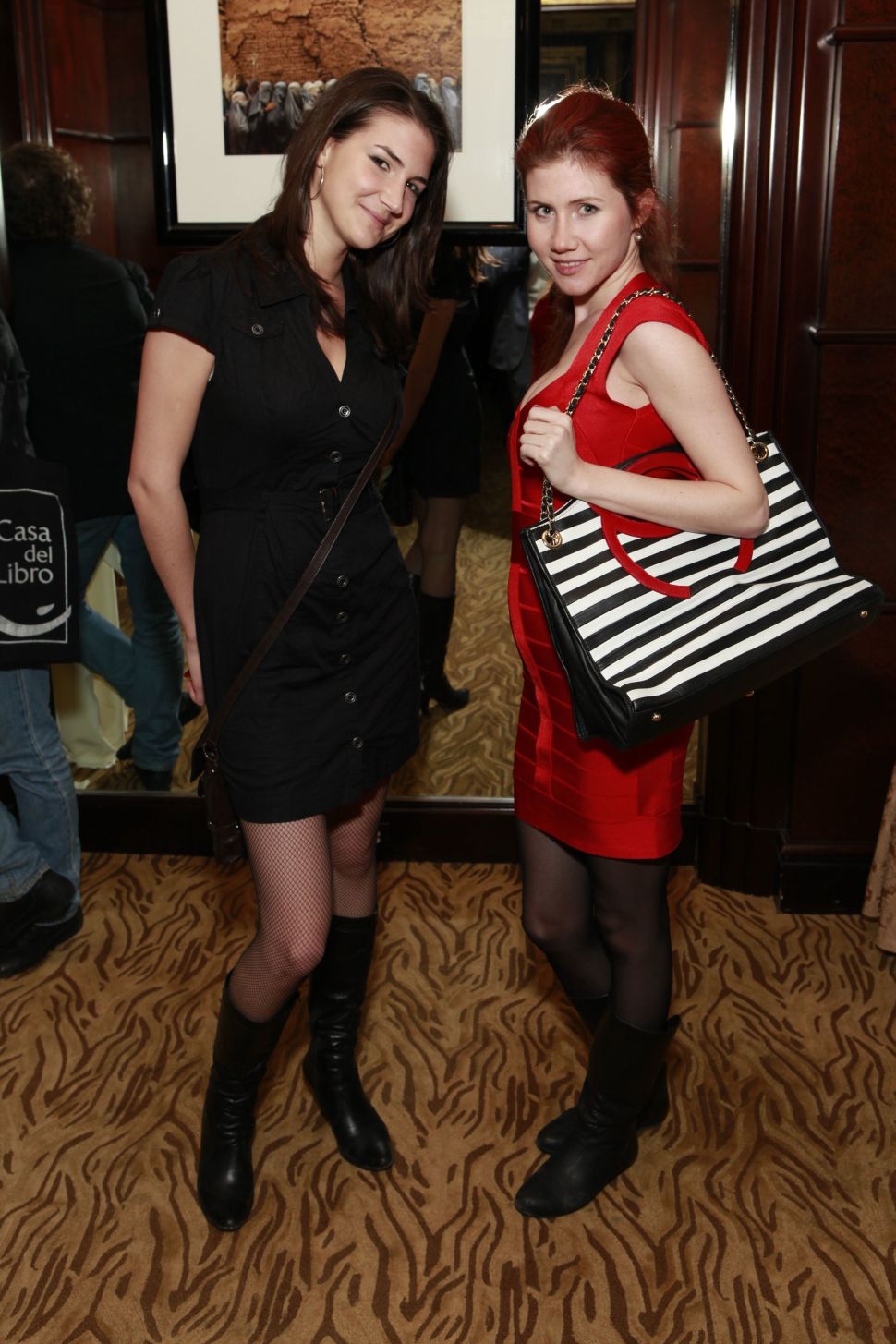