Minnesota Congresswoman’s Michele Bachmann’s campaign staff went ballistic after one of her communications director, Alice Stewart, was mistakenly CC’d on an internal CBS News email. In the message, newly minted political director John Dickerson said he’d rather interview someone else on his post-debate webshow. Congresswoman Bachmann’s staffers responded by accusing CBS of bias and calling for Mr. Dickerson’s head.

END_OF_DOCUMENT_TOKEN_TO_BE_REPLACED 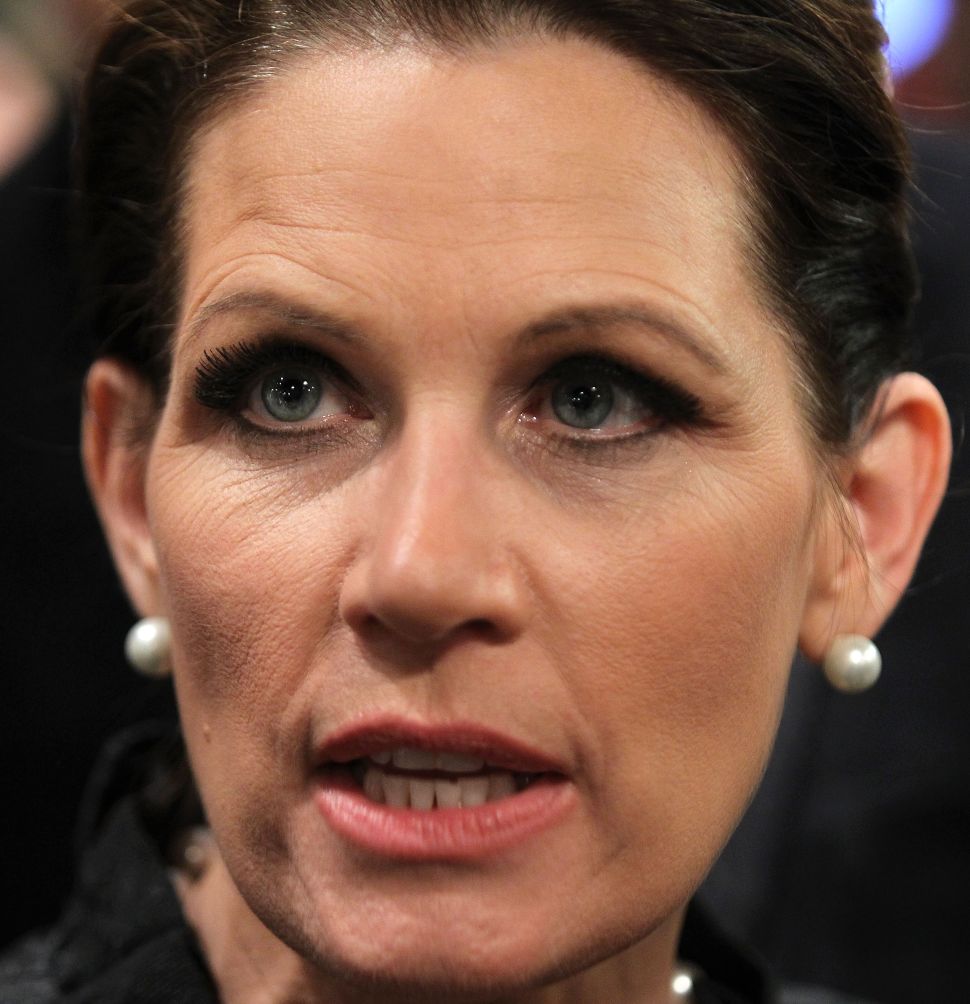