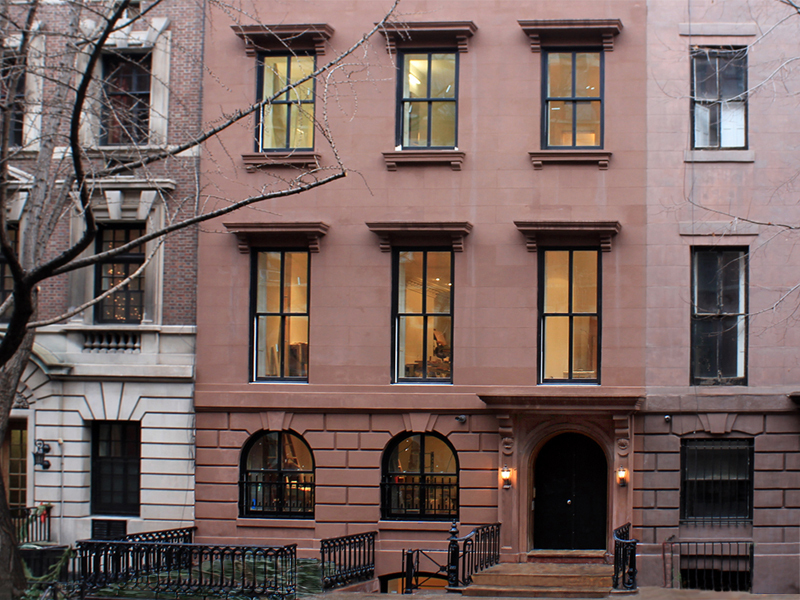 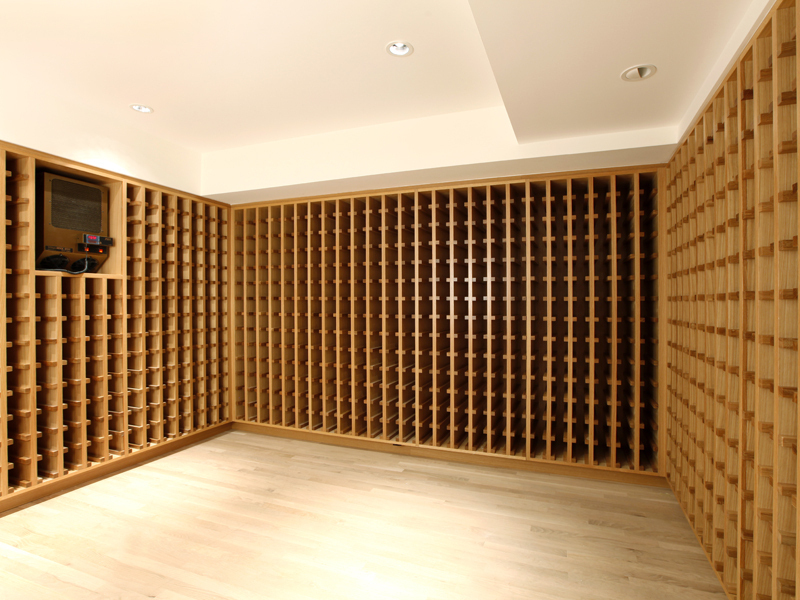 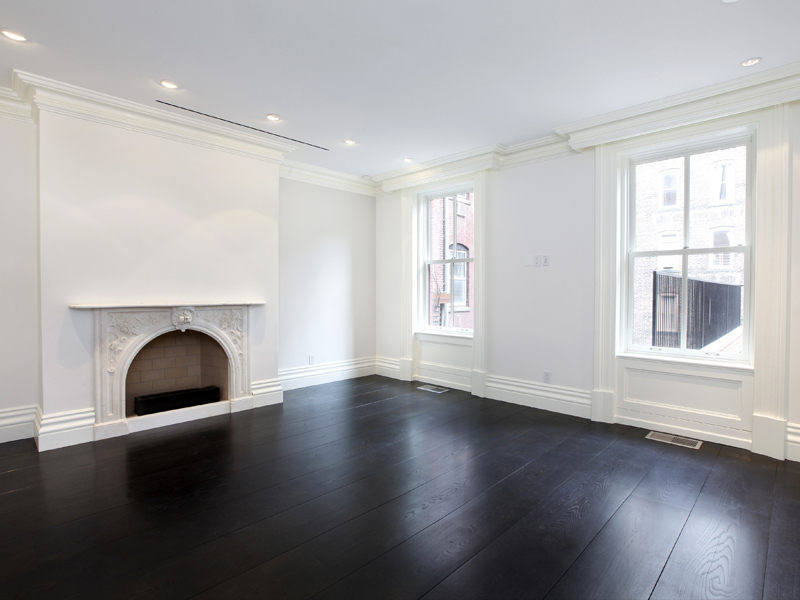 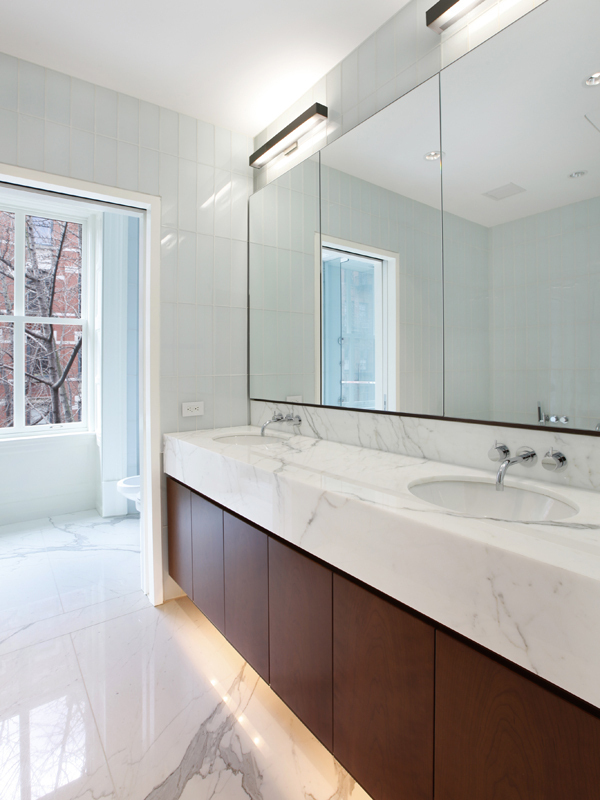 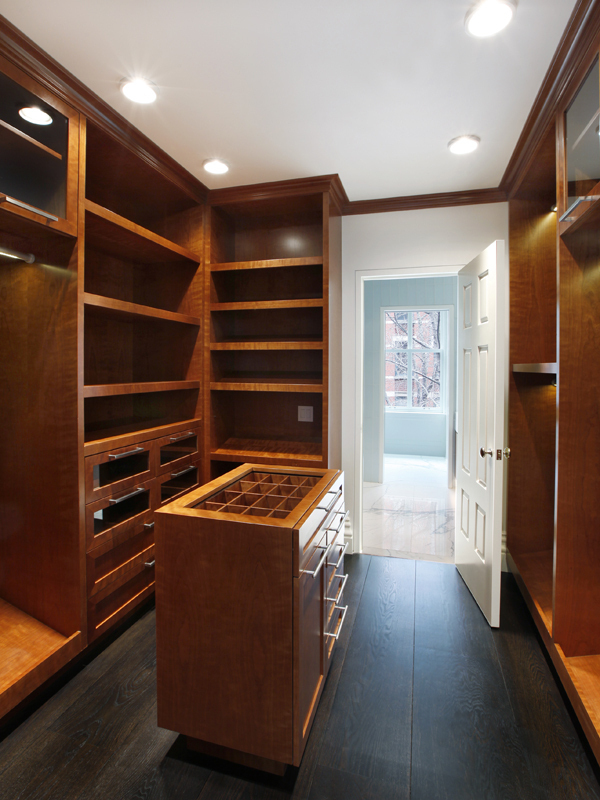 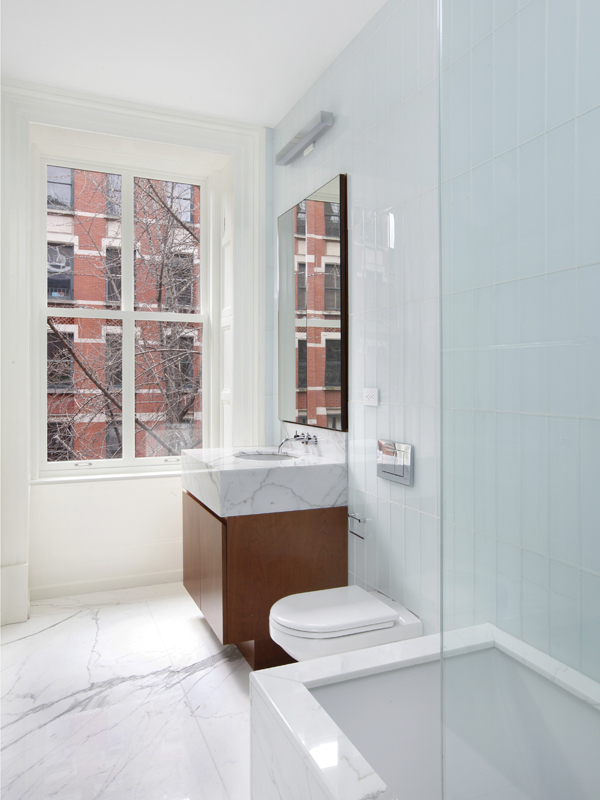 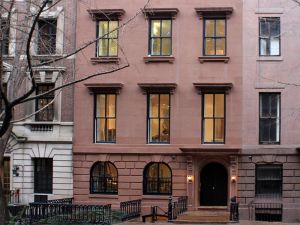 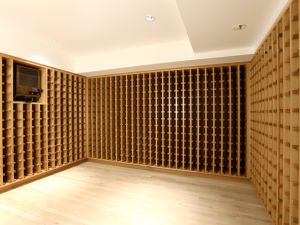 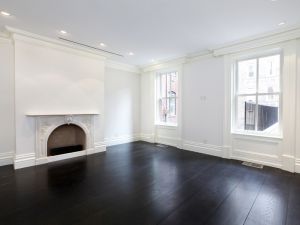 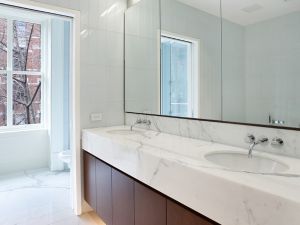 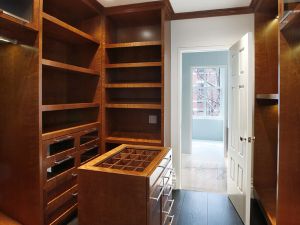 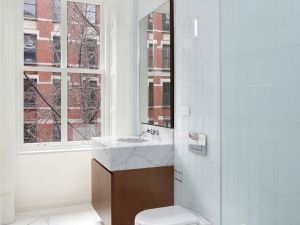 It’s not every day that a downtown property goes on the market for $28 million, even a 9,000-square-foot townhouse in the heart of the Village. Such was the case with the 28-foot-wide home at 47 West 9th Street. The property hit the market with the exorbitant price tag last February, but it has sold for almost half that striking amount.

While the price was lowered to $25 million in May, the seller didn’t get anywhere near that much when the fat lady sung and the contract was signed. The buyers, who purchased anonymously through an LLC, paid just $16.8 million for the place, according to city records. “I’m shocked,” said one broker who works on big deals downtown when told of the final price.,

The property was purcahsed by Andre Singer, a Belgian developer who moved to New York a fear years ago, jut one month before the collapse of Lehman Brothers. Poor Mr. Singer—how could hehave known his new country’s financial system was on the imminent brink of collapse?

Mr. Singer continued to work on the property, however, spending two years renovating the place, according to a listing from Sotheby’s broker Serena Boardman. According to Ms. Boardman’s listing, the home is a “quintessential, trophy, property with 12′ ceiling heights, fireplaces, terraces, numerous bedrooms and dramatic entertaining rooms, also features an elevator, screening room, gym, 1,000 bottle wine cellar and staff quarters with a private entry.”

But you have no less than 1500 bottles of wine in your collection? You’ll have to expand the cellar! Chop a mil off the ask! And 12-foot ceiling heights? Really? But your college roommate is now living in a wonderful place on Park with 15 foot ceilings throughout—lob another million off! And there better be an infinity pool tucked away in that gym, because if not you’ll be subtracting another million or two from that $28 million.