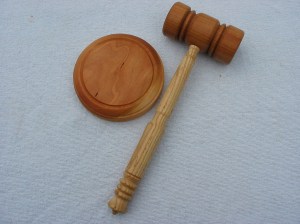 Long-troubled Chicago dealer Richard Love has filed for bankruptcy protection, Crain’s reported today. (A tip of the hat to Marion Maneker at the Art Market Monitor blog for bringing this to our attention.)

The move came just days after New York’s Spanierman Gallery filed suit against Mr. Love, alleging that he failed to pay $677,000 for three paintings that he purchased and then resold at his gallery.

According to the lawsuit, the dealer was losing “as much as $20 million each year”–roughly the cost of about one top-notch Gerhard Richter painting, according to the market last week, but never mind–in some years, while paying himself a $200,000 salary, and his wife a salary of $100,000, despite the fact that she had little involvement in the business.

Mr. Love was found liable, last month, for some $16 million in fraud related to his business.