TRENTON – Sitting down for a Facebook Live interview this afternoon in California, Gov. Chris Christie said he’s made such reform strides in New Jersey with an opposition Legislature by “forcing” meetings and compromise with the oppositionm

“We’ve gotten a ton of things done with the Legislature,” he told Facebook COO Sheryl Sandburg. He said his town halls drew in public support, and pow-wowing with the Dems in his office forced the issues. “It’s harder to hate up close,” he said.

Christie made some candid remarks about teacher merit pay, calling on science and math teachers to be paid higher than physical education teachers.

“In today’s society, they’re more valuable than the gym teacher,” he said. “I’m sorry, they just are.”

Rehashing the presidential run buzz, Christie told Sandburg that one of the variables in his decision-making process is merely “the passage of time.”

“This whole thing, will someone else run?,” he said. “Well, no. These are the candidates that we have to choose from.”

Asked what the chances are for a Republican to upend President Barack Obama, Christie hedged.

“It depends on who the Republican nominee is,” he said, warning the GOP not to “underestimate” the sitting president.

“They don’t know a whole hell of a lot about governing, but they know how to campaign,” he said. “I don’t mean that as a shot…He gets more energized, he gets more animated, he’s off the prompter.” 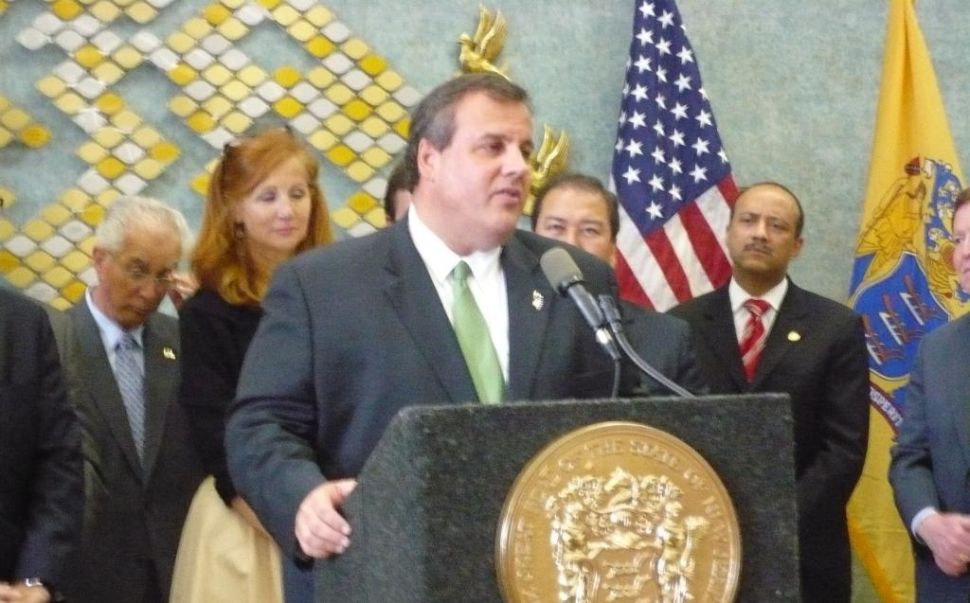