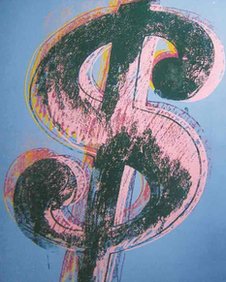 Ireland’s National Asset Management Agency (NAMA) entered the art world for the first time this week, according to the BBC. At Christie’s on Wednesday, three paintings once owned by Northern Ireland’s “failed property owner” Derek Quinlan were up for sale in an attempt to pay off some of Mr. Quinlan’s large bank debt.

NAMA seized Mr. Quinlan’s collection of 16 paintings. Two have gone to the National Gallery of Ireland. The remaining paintings will be auctioned by Christie’s in London next week.