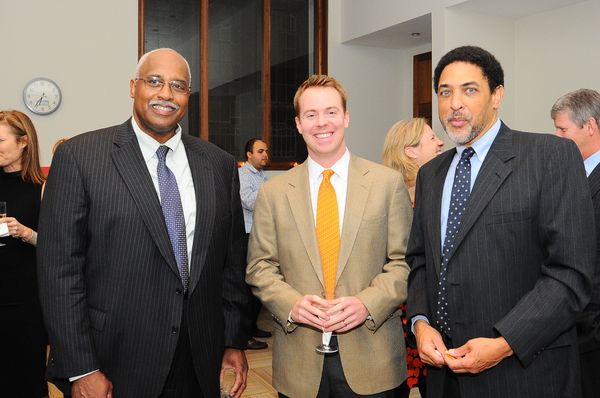 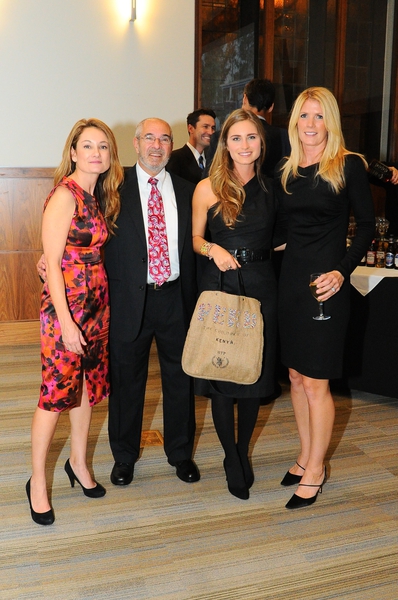 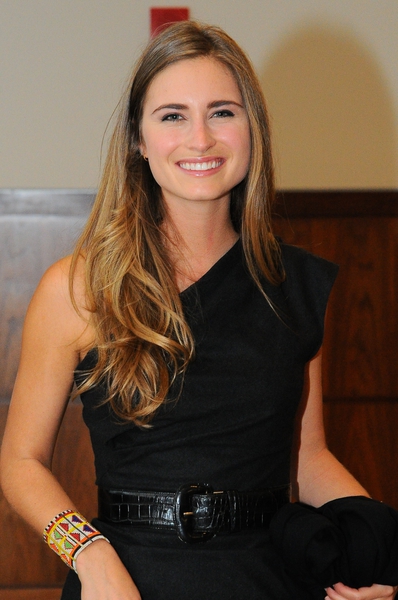 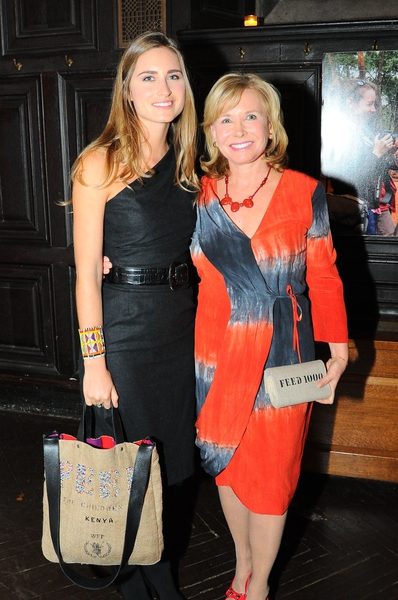 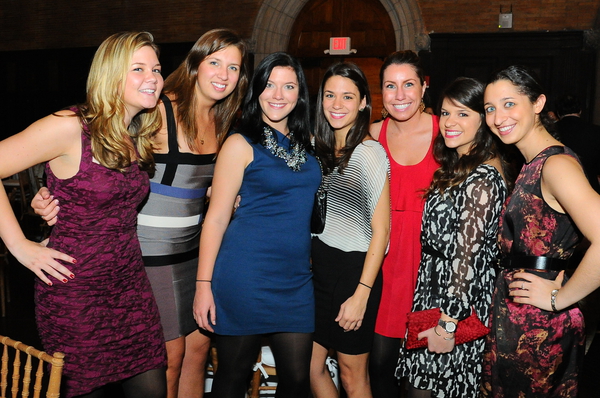 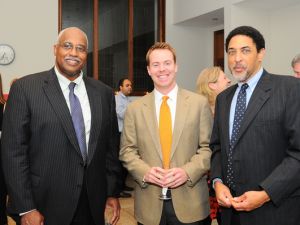 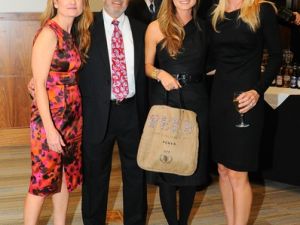 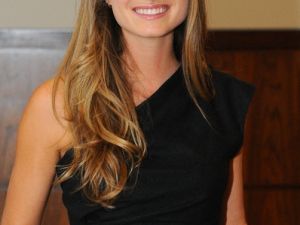 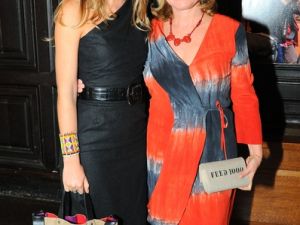 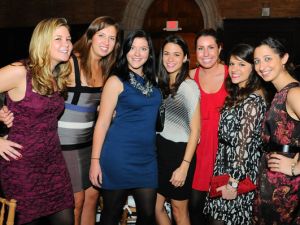 We had meticulously prepared for the philanthropic fundraiser on Thursday evening at The Desmond Tutu Centre, reading up on Princeton In Africa’s impressive resume, specifically about how the fellowship program had dispatched 34 fellows to spend a year undertaking various schemes across the vast continent during each of its 12 years since conception. But it was all for naught as we were handed presser upon presser at our arrival. Would we only be able to speak when spoken to? Would the patrons not prove ample?

Initially, the focus of the event gave us plenty of chances to speak to board members and alumni about the people who are participating in this do-gooding. Conrad Person, Director of Corporate Contribution at Johnson & Johnson who are a great supporter of Princeton in Africa, summed up the mood. “There is no single word [to describe Princeton fellows] but there is an adventurous spirit and a sense of responsibility for the world that is much broader than you would typically encounter. There is also a humility,” he explained.

“When you’re able to be as selective as we’ve been able to be then, well, our fellows are just off the wall,” agreed Frank Strasburger, the brains behind the scheme and now an active board member. “You talk to former fellows and you will see, they are such dynamite people.”

Deciding to act on Mr. Strasburger’s advice, we spotted a group of Princetonians with intimidatingly discernible expressions. They were deep in conversation but we went ahead and took the plunge. “Oh, we weren’t fellows,” they averred in unison when asked about their involvement.. So you’re here to support? “Let’s be honest, we’re here because we got the invite.”

But what do you think about Princeton In Africa?

“You should talk to my dad.”