Donald Olesky, 54, of Sayreville, pleaded guilty to an information charging him with two counts of using, and causing to be used, the mail in aid of an unlawful activity, specifically commercial bribery under New Jersey law. 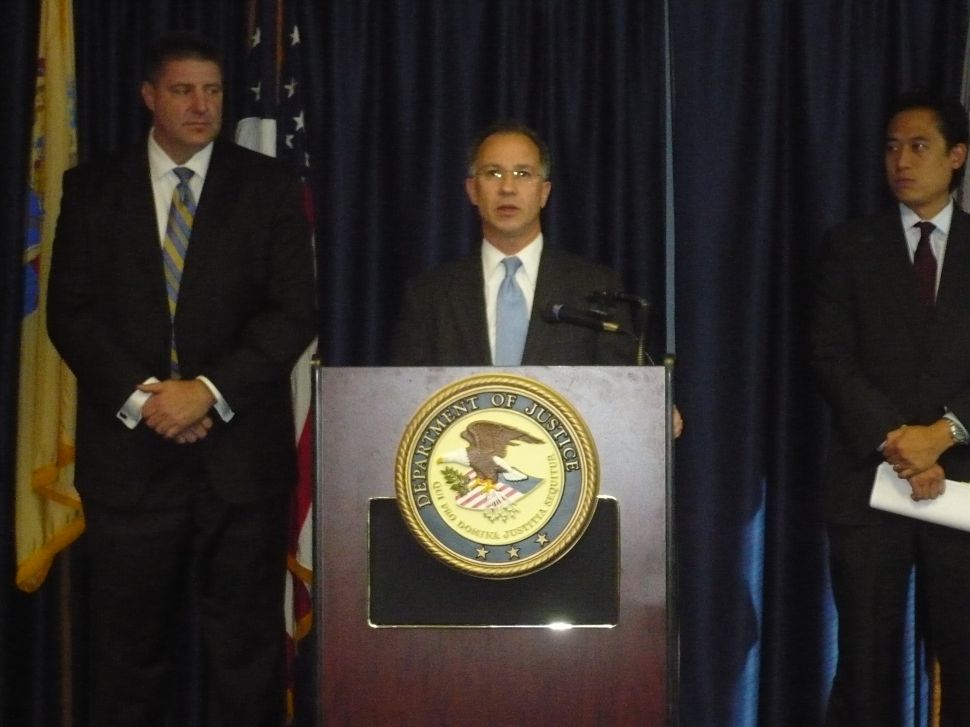