Maybe the Sin City graphic novelist was just pissed that Anonymous took rival Alan Moore‘s V for Vendetta Guy Fawkes mask as their logo instead of one his images, but Frank Miller‘s rant on his website regarding Occupy Wall Street was as brutal as it was poorly-timed. (Mr. Miller wrote his rant exactly one week before the raids on Zuccotti Park.) Turns out The Dark Knight isn’t on the side of 99% after all.

“In the name of decency, go home to your parents, you losers. Go back to your mommas’ basements and play with your Lords Of Warcraft,” wrote the comic book legend, apparently unaware that he was talking directly to his fan base. “Or better yet, enlist for the real thing. Maybe our military could whip some of you into shape,” he writes, before concluding, “They might not let you babies keep your iPhones, though. Try to soldier on.”

The “Occupy” movement, whether displaying itself on Wall Street or in the streets of Oakland (which has, with unspeakable cowardice, embraced it) is anything but an exercise of our blessed First Amendment. “Occupy” is nothing but a pack of louts, thieves, and rapists, an unruly mob, fed by Woodstock-era nostalgia and putrid false righteousness. These clowns can do nothing but harm America.

“Occupy” is nothing short of a clumsy, poorly-expressed attempt at anarchy, to the extent that the “movement” – HAH! Some “movement”, except if the word “bowel” is attached – is anything more than an ugly fashion statement by a bunch of iPhone, iPad wielding spoiled brats who should stop getting in the way of working people and find jobs for themselves.

This is no popular uprising. This is garbage. And goodness knows they’re spewing their garbage – both politically and physically – every which way they can find.

Wake up, pond scum. America is at war against a ruthless enemy.

Maybe, between bouts of self-pity and all the other tasty tidbits of narcissism you’ve been served up in your sheltered, comfy little worlds, you’ve heard terms like al-Qaeda and Islamicism.

Obviously, this has not gone over well with his readership or colleagues. Bleeding Cool has assembled reactions from both sets, whose responses range from “Yikes” to “I’m pretty sure Frank Miller will soon become too crazy to be able to type, and then we won’t have to read his bullshit anymore.” 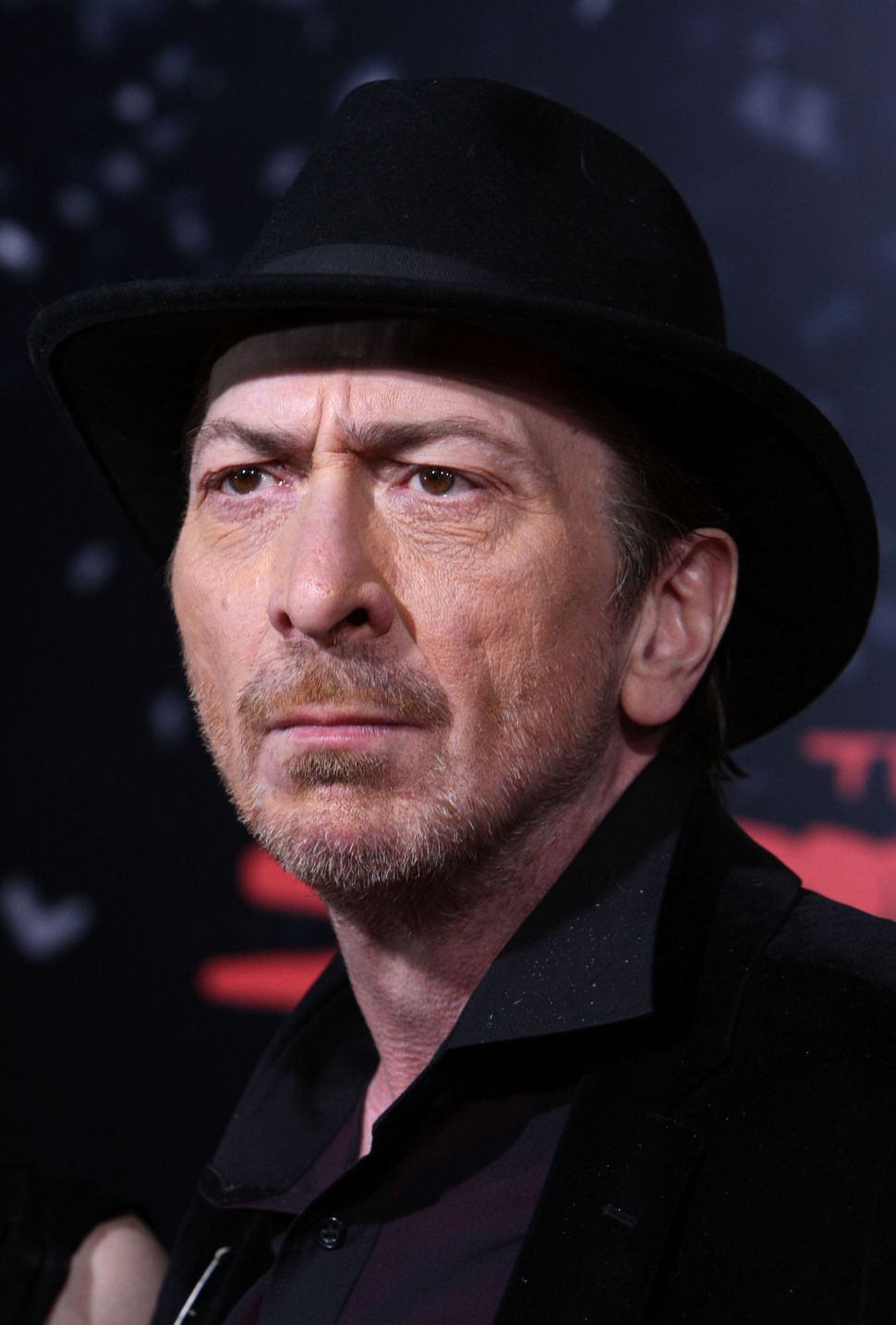