Mike Assad, a Republican school board member in Absecon Township, has launched a bid for Congress in hopes of unseating nine-term U.S. Rep. Frank LoBiondo, (R-2nd).

Assad, 24, says he is challenging LoBiondo, because the incumbent is not serving the people of South Jersey, but instead has sold them out in favor of union bosses.

“Congressman LoBiondo has supported legislation that would kill jobs and continuously refuses to support measures that would create jobs,” Assad said, noting LoBiondo’s opposition to free and open markets and his support of Cap and Trade and Card Check,” Assad said in a release announcing his candidacy. “Time and time again, Congressman LoBiondo has traded the best interests of our country for the support of union bosses,” Assad said. “I am running against Congressman LoBiondo in the Republican primary because South Jersey deserves principled leadership. I will support legislation that will create jobs, reduce our nation’s debt, and reform our broken tax system.”

Assad is currently serving his second term on the school board, having been first elected at 19.  In 2009, Atlantic City Weekly Magazine named Assad one of their “Top 40 Under 40.” 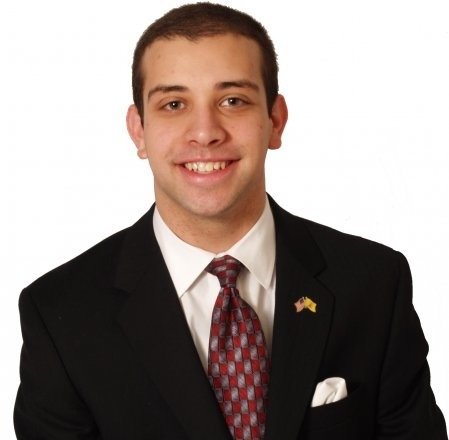