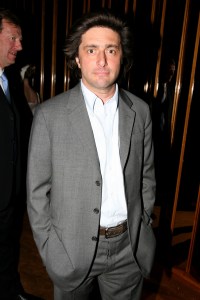 The private powerhouse Giraud, Pissarro, Ségalot, which maintains offices in New York and Paris, announced that it will break apart early next year, The Times reports. Frank Giraud told the paper that he plans to undertake new ventures “inside the art world and out.”

Gallerist‘s call to the firm’s Upper East Side office for comment was not immediately returned.

The firm’s other name partners, Philippe Ségalot and Lionel Pissarro, will continue to operate together.

Over the past 10 years the partners have worked with and advised many of world’s richest and most acquisitive collectors, including French billionaire François Pinault and the Qatari royal family.