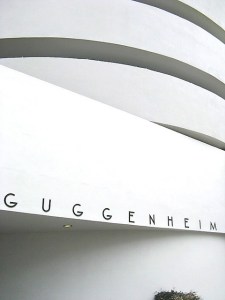 Though the weekend before Art Basel Miami Beach tends to be a somewhat quiet one for news in the art world, the Guggenheim just announced its list of finalists for the 2012 Hugo Boss Prize, which awards one artist $100,000 and a solo show at the Guggenheim to one artist. It is presented every two years.

The six nominees are as follows:

The nominees were selected by a jury of five, comprised of international curators, museum directors and critics, and including Guggenheim chief curator Nancy Spector.

The winner of the 2010 edition of the prize was German artist Hans-Peter Feldmann, whose Guggenheim exhibition—made of installation of 100,000 one-dollar bills—just closed.