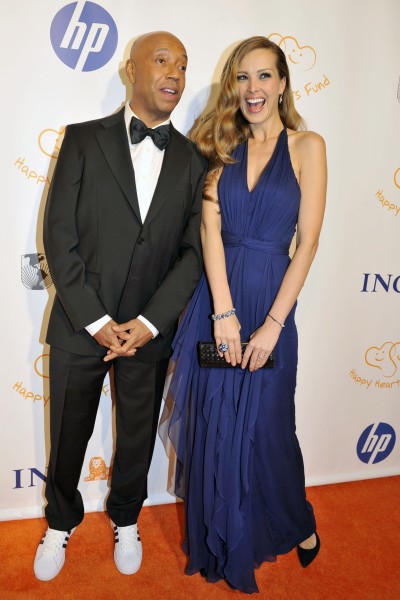 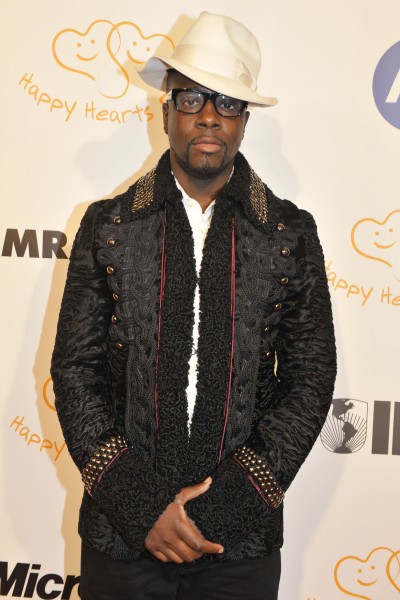 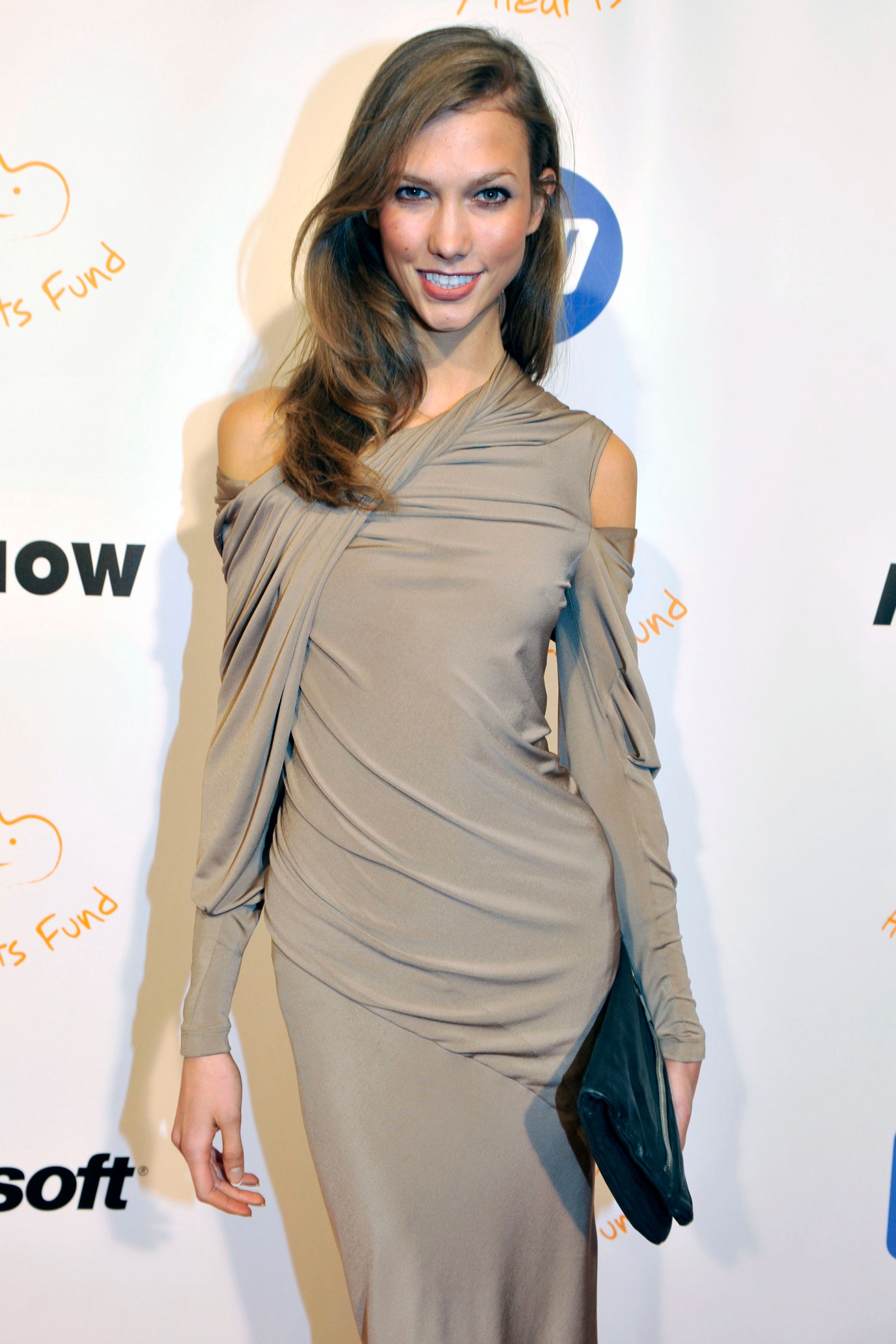 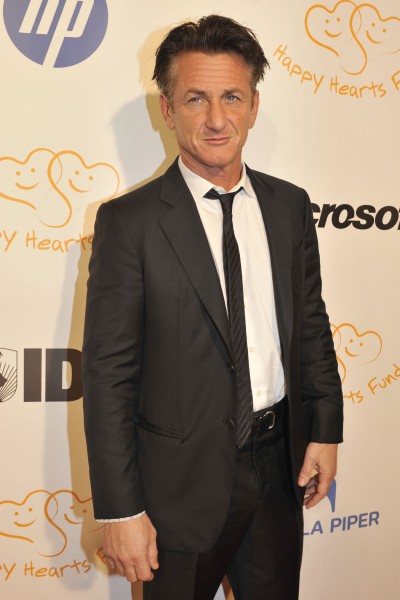 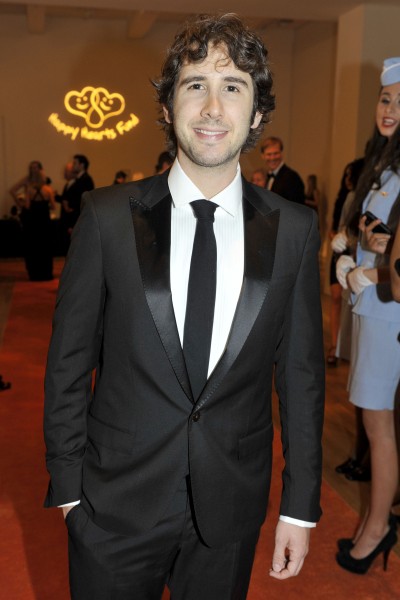 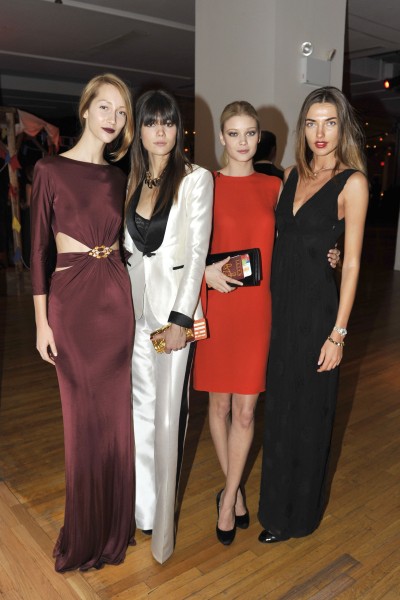 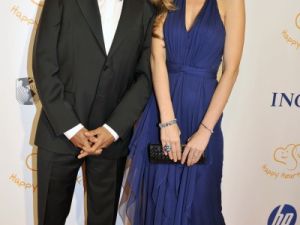 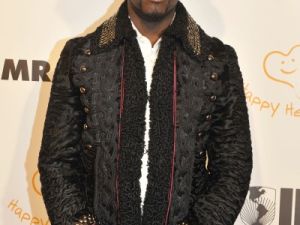 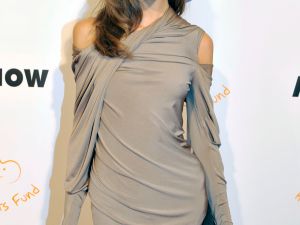 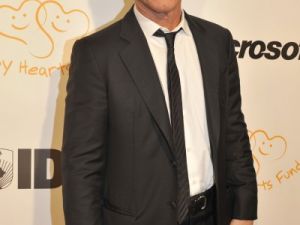 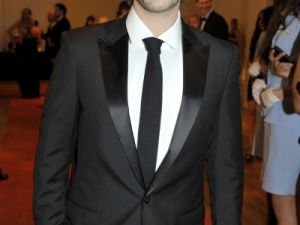 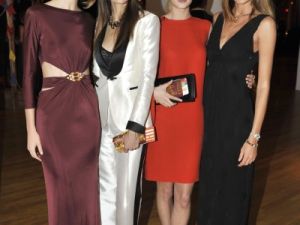 Walking into the Happy Hearts Fund gala on Saturday night, we first noticed the flight attendants. A fleet of stunning greeters were dressed in vintage flight attendant outfits, a la “Pan Am.” Curious why the foundation would be plugging such an ill-fated show, we looked up and realized that a massive sign projected on one of the walls read “Departures: Haiti.” Things finally began to make sense when we received our table assignment, which was designed to look like a boarding pass. Model/activist Petra Nemcova and her foundation, the Happy Hearts Fund had spared no expense in creating a jet-setting atmosphere, transporting guests from the chilly New York night to the Caribbean. We turned around suddenly as a parrot squawked somewhere behind us.

Walking down the red carpet, guests were met with the sounds of Haiti. A band was posted in a corner of the room, playing authentic Carib beats as bemused revelers listened and sipped their drinks. Allowing New Yorkers to experience the island vibe wasn’t the only goal of the evening: from the plane ticket seating cards to the fun-fact filled Haitian “passports” each guests received, the gala was an undisguised effort to positively re-brand Haiti, an attempt to encourage tourism and business development in the country.

“Haiti’s open for business!” Ms. Nemcova proclaimed brightly, as she greeted a guest with not one, not two, but three air kisses.  “There’s lots of opportunities for businesses to open up. I think in the next ten years Haiti is going to be much different,” she told The Observer. She suggested more Americans should travel to Haiti to experience the culture for themselves. “I think there’s a lot to see in Haiti,” she said. “Haiti is the place where I feel the most alive,” she added with a bright smile.

Wyclef Jean echoed the same sentiments. “The potential of that place is enormous,” he told The Observer. “Haiti is discovery. Meaning it’s a place that has not been discovered yet,” he said, somewhat obliquely. Does the hip hopper have any plans to make Haiti his permanent home? “Well I’m bi-coastal. I’ll always be bi-coastal,” he replied. “But I could be in Haiti half the year,” he added.

Guests took their seats as the program began. A moving musical set from crooner Josh Groban was followed by dinner. Sean Penn accepted an award for his work in Haiti with one of his signature long winded speeches. “Now is the shining moment for Haiti. And Haiti can be an example of what we can do, any one of us who can keep a pool heated or send a message federal express rather than regular mail,” Mr. Penn said.

A live auction followed, which raised over a million dollars for the Happy Hearts Fund. A work by artist Damien Hirst sold for $100,000, and a trip to volunteer in Haiti with Mr. Penn sold twice for $75,000. Apparently fine art and altruism interest New Yorkers more than lingere models, as a pair of tickets for the Victoria’s Secret Fashion show (which included a private luncheon with several of the Angels) went for just $25,000.

As the clock neared midnight, Mr. Jean took the stage, guitar in hand. Cheering and dancing in their black tie attire, guests listened to the set before being jarred back to reality as they headed out into the stark New York night.