Up for re-election next year, Perth Amboy Mayor Wilda Diaz may face a challenge from Councilman Kenneth Gonzalez.

“I am contemplating a run but I have not made any decisions yet,” Gonzalez told PolitickerNJ.com.

A former Republican, Gonzalez in 2009 ran on a fusion ticket backed by Diaz. A two-thirds victory enabled the mayor to win control of the council.

A former school board chairman and attorney, Gonzalez is one of several potential challengers to Diaz.

Formerly a May nonpartisan, the 2012 Perth Amboy election won’t be until November following an initiative by Diaz to save the city $50,000 on elections. 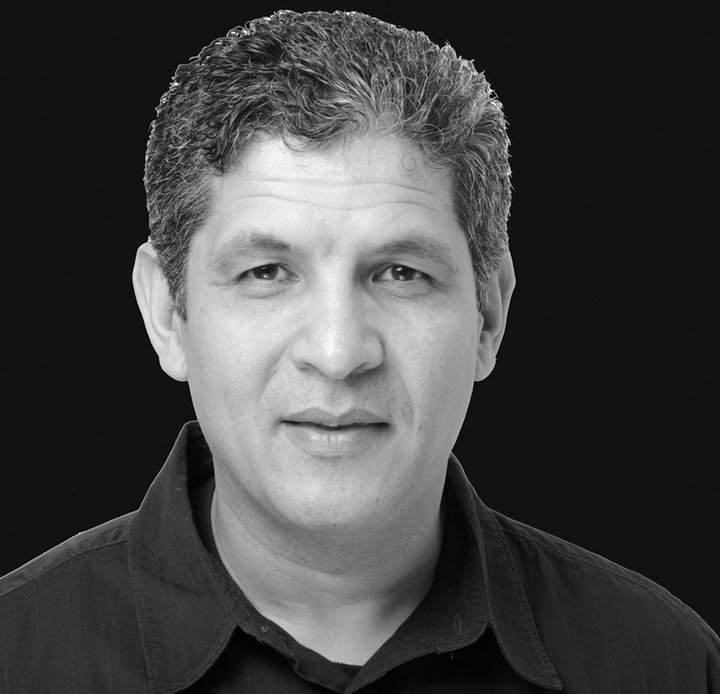