Look, we all love Harmony Korine here. Well, not all of us, but some of us think that Julien Donkey-Boy was pretty good, all things considering. Trash Humpers we didn’t like. And we certainly aren’t fans of Mr. Korine enabling James Franco‘s artitude by making a movie starring him getting pounded on by female bikers for the Venice Biennale where the actor carved Brad Renfro into his arm. What? What.

But even if we allow Mr. Korine and Mr. Franco some leeway into their ideas on what constitutes “art,” we would appreciate it if they didn’t try to work it out using all the Disney princesses.
From Variety:

Harmony Korine has set his next project with “Spring Breakers,” the story of four college girls who rob a restaurant to pay for their trip to the beach, with James Franco attached and Emma Roberts, Vanessa Hudgens and Selena Gomez in talks to star.

Roberts would play a Southerner who feeds off danger, while Gomez would play a religious girl. The rest of the group would include Hudgens. Franco will co-star as a drug and arms dealer who bails them out of jail.

If it was any other director attached, we’d think that Franco’s attachment in the project would be a goofy, loveable cameo…like in Date Night. But considering his previous work with the director, we’re forced to assume that this will only end with blood, botched abortions, and possibly one of the actors terribly portraying a deaf character. 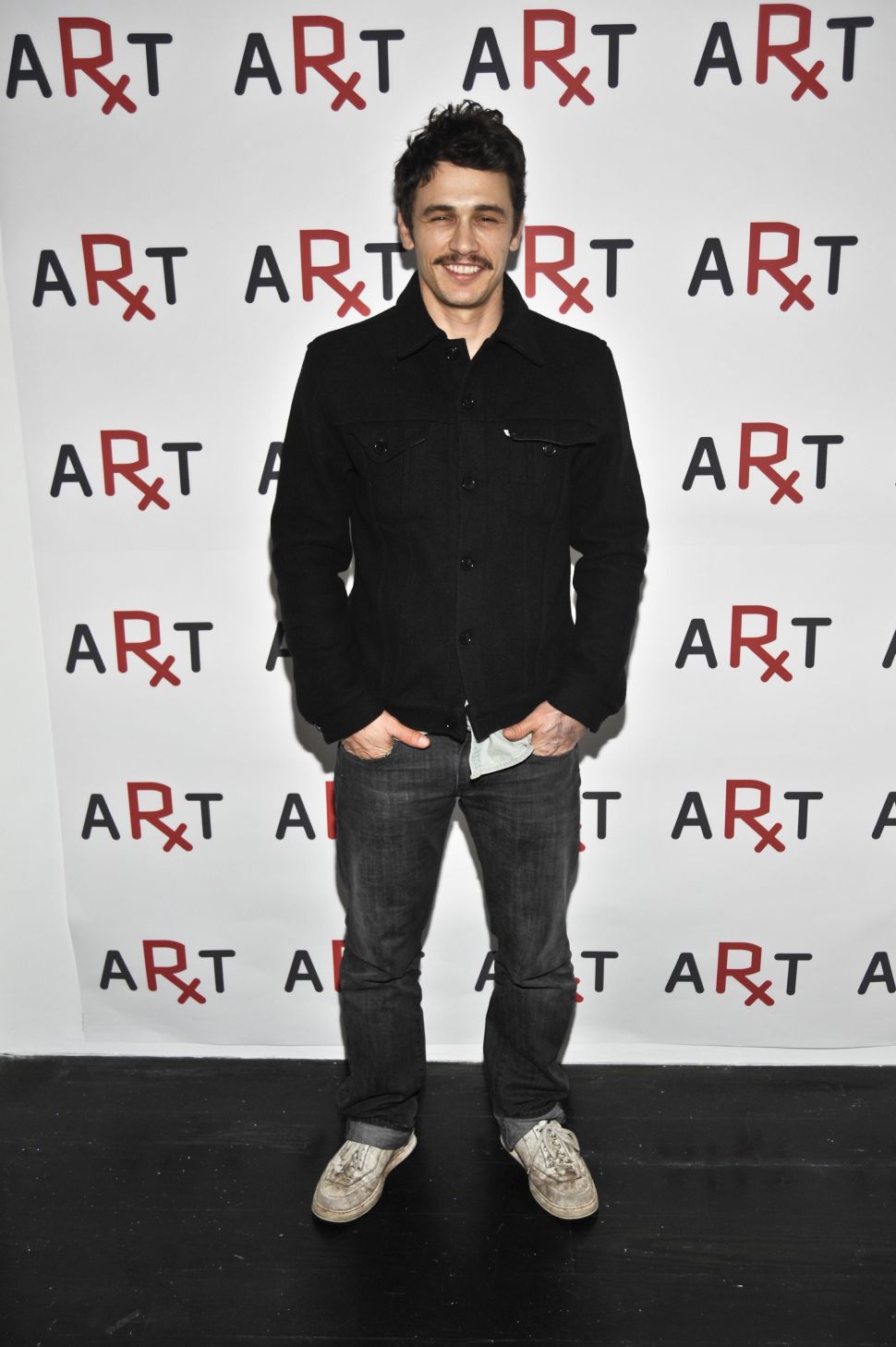