Excoriated by the city council for receiving overtime pay for his work during Hurricane Irene, Paterson Mayor Jeff Jones heads into Wednesday’s City Hall showdown confident of being able to rout his deliberative body rivals.

But the mayor doesn’t want to stop there.

Jones told PolitickerNJ.com he intends to make a point of doing his part as a citizen to rid the council chamber of those members who blew the overtime issue out of proportion, in the mayor’s view.

“I definitely think a purging is necessary,” said Jones. “It’s up to the public. I’m going to demonstrate that what they’re putting out there is not the truth. I have no problem with them as individuals, but I do have a problem with them as a body, and I am not afraid.”

Now his most visible detractors on the council up for re-election next year include Councilman Andre Sayegh, Councilman Aslon Goow, Councilman Julio Tavarez and Councilman William McCoy.

“It’s whatever takes,” the mayor said of next year’s ward elections effort. “Out of all of them on the council, I’m the only one who has served this country (in the Marine Corps). You sit there and you try to impugn me? I’m going to sit there and let you impugn city workers when you don’t even take care of sewage fees? No way.

“I don’t do slates,” he added, but those council people supporting the overtime hearings this week can expect megaphone pushback from the mayor, said the mayor, who insists that Councilman Ken Morris, Jr. and others on the governing body are politicizing the overtime question.

“They jumped right into this fact-finding allegation as a matter of criminality,” the mayor told PolitickerNJ.com.

Jones maintains that the City of Paterson fulfilled disaster requirements in accord with the federal Office of Emergency Management (OEM). Whatever he personally thinks of the process, it exists, and his administration abided by the rules, he said. His internal administrative investigation corroborated by an external auditor discovered the leak to the press to be the most significant breakdown.

“The news media didn’t do any fact-finding,” complained Jones. “The individuals who submitted this information to the press did so with malicious design, and the city council created an unnecessary burden based on their bias.

“It’s an OEM/FEMA (Federal Emergency Management Agency) process,” the mayor added. “I don’t make the claims to it. We adhered to the rules.”

Jones said he resents Morris’s scheduling of a hearing in the name of transparency in part because he said Morris never insisted on the same when he served as chairman of the budget committee.

“Before you ask for transparency you must first be transparent,” the mayor said. 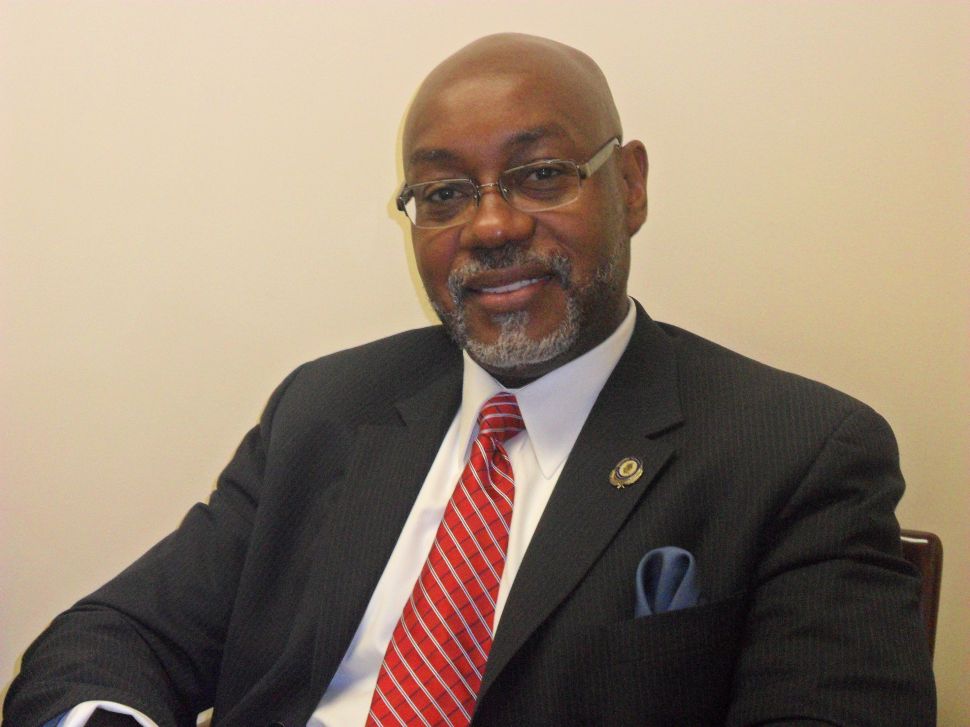