LOS ANGELES, CA - NOVEMBER 12: A general view of the atmosphere at the 2011 MOCA Gala, An Artist's Life Manifesto, Directed by Marina Abramovic at MOCA Grand Avenue on November 12, 2011 in Los Angeles, California. (Photo by Stefanie Keenan/Getty Images for MOCA)
jhanasobserver1 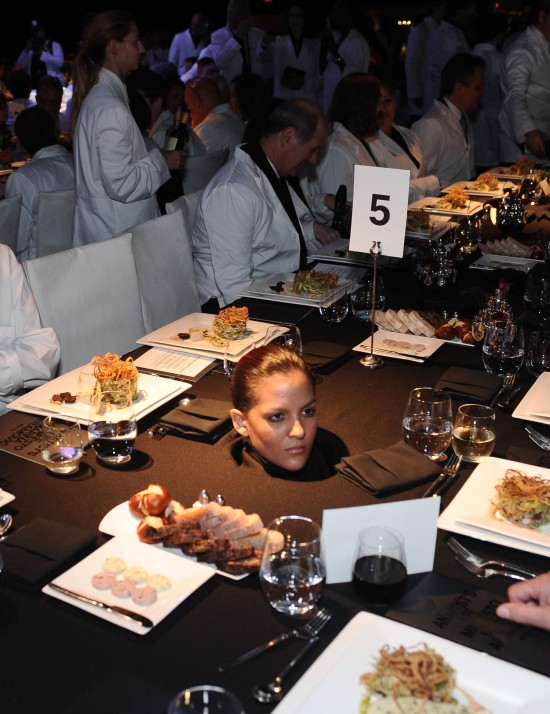 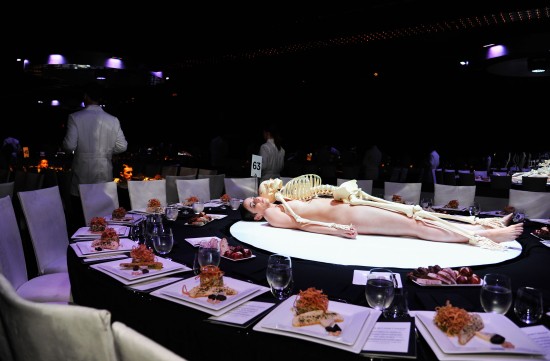 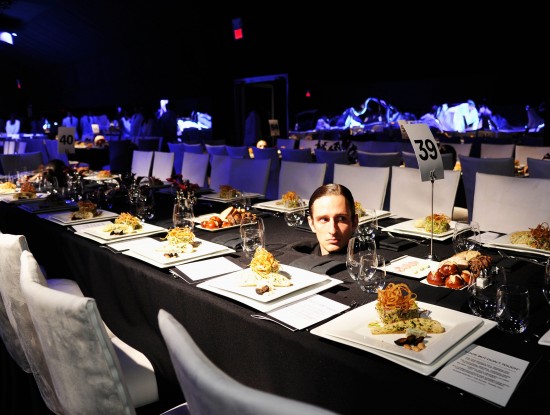 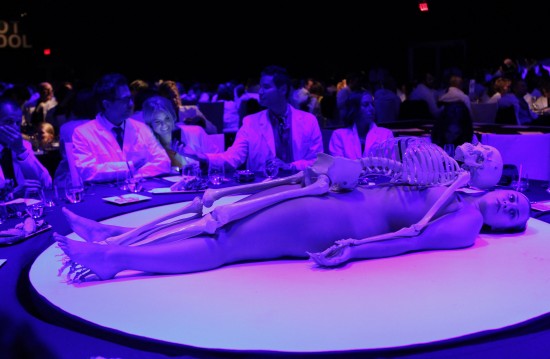 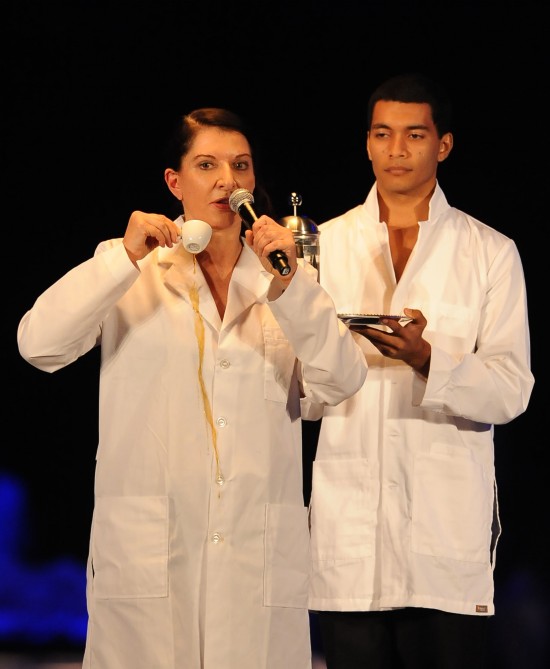 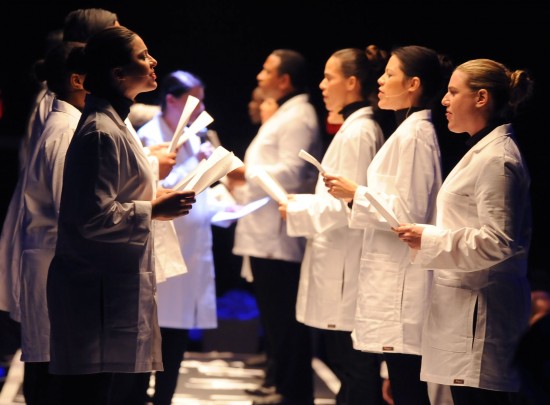 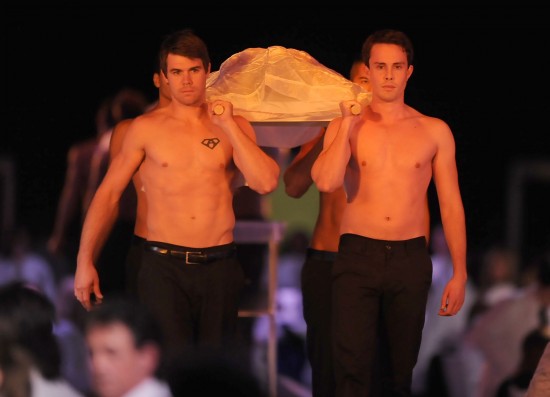 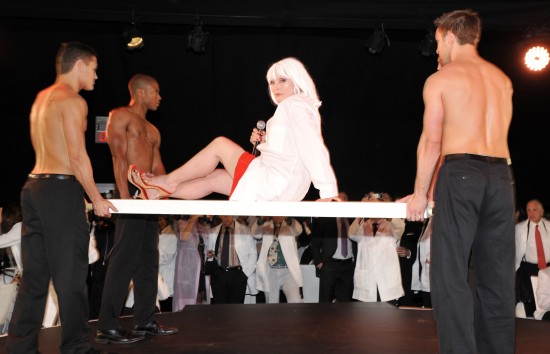 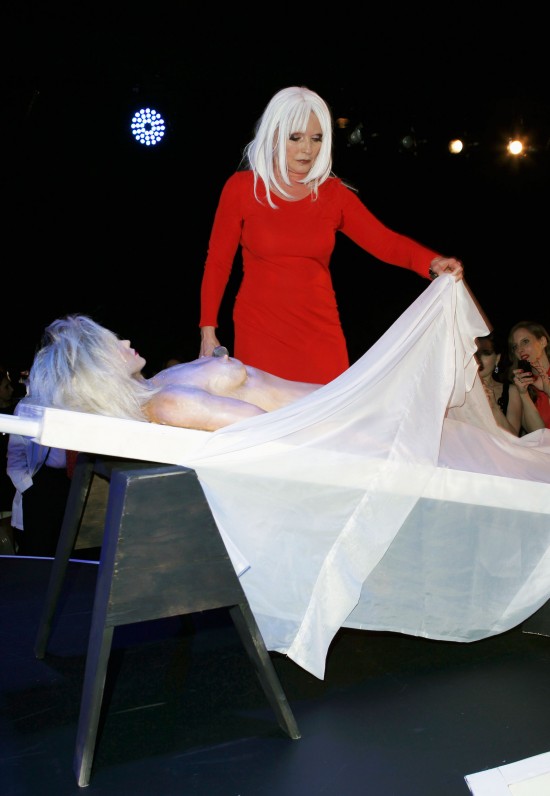 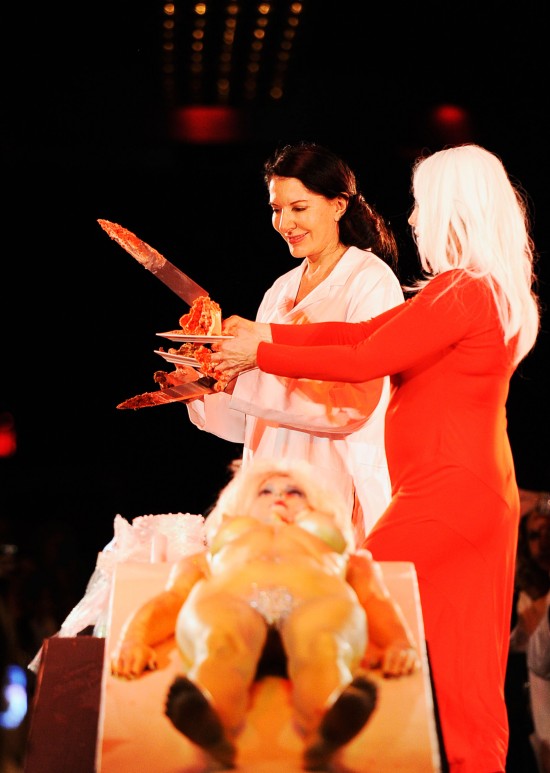 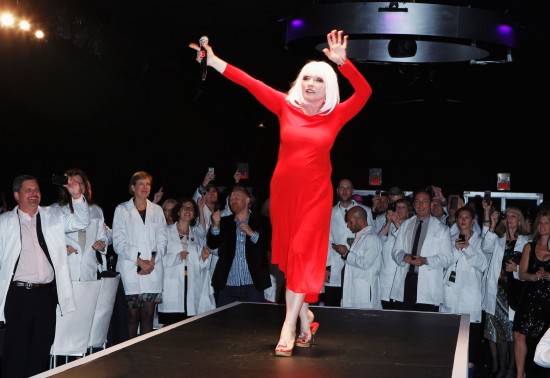 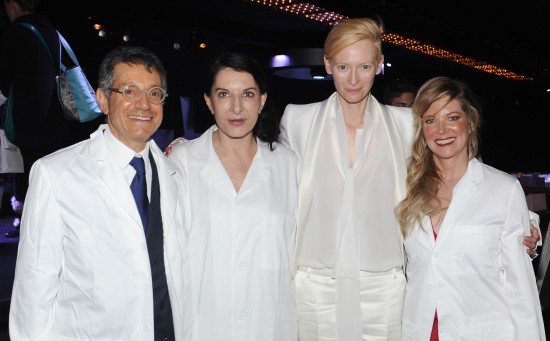 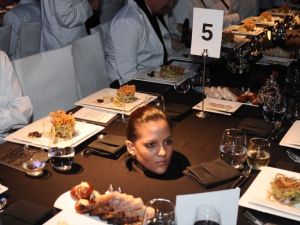 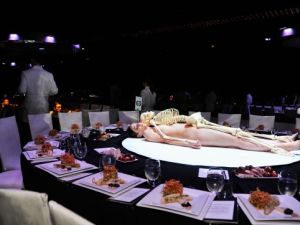 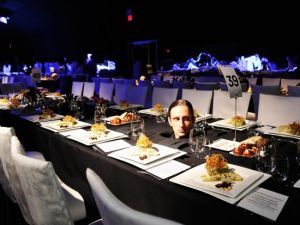 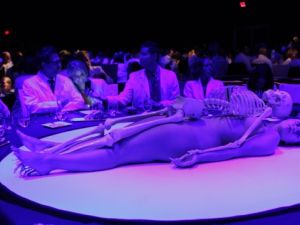 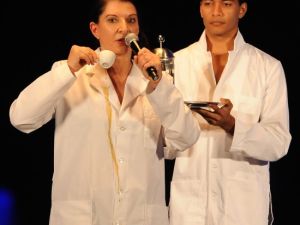 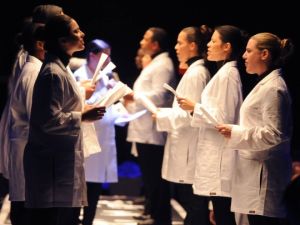 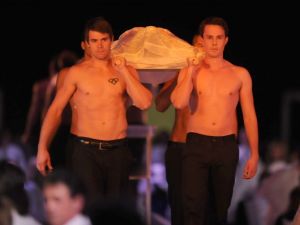 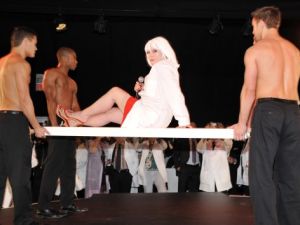 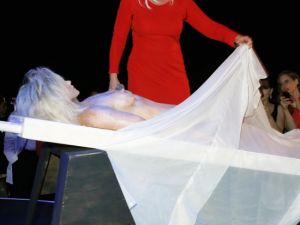 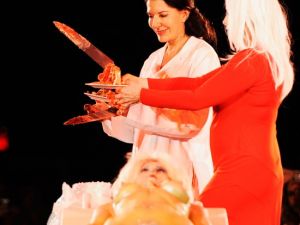 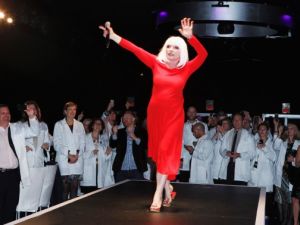 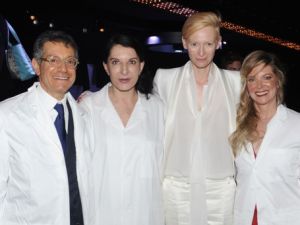 Marina Abramovic made performance art mainstream with her Museum of Modern Art retrospective “The Artist is Present.” If you’ll recall, this was when people lined up for hours in MoMA’s atrium to take a seat across from Ms. Abramovic and stare, a gesture at the artist’s contradictory celebrity and public persona. (Would audiences stand in line to simply stare at Tino Seghal? Or Terence Koh? We think they’d have to work a bit harder.)

This was 2009, around the time when the term “performance art” really started to become bastardized: every time a celebrity made a bad career move it was easily forgiven—“That dress made of raw meat? That was just performance art,” or whatever. This has gotten so out of control, that The Wall Street Journal recently called Kim Kardashian’s divorce debacle a kind of advancement of performance art for the 21st century, a revision and update of Warholian celebrity at a time when becoming a celebrity has never been easier (and never been more superficial).

Last week, Yvonne Rainer accused Ms. Abramovic’s plans for the Museum of Contemporary Art Los Angeles gala—which included performers cramped underneath dinner tables, their heads poking out of holes and staring at the attendees like a big turkey served up on a silver platter—of being exploitative.

Ms. Rainer wrote a venomous open letter, co-signed by a number of artists and writers to MoCA’s director Jeffrey Deitch, and did not back down from her feelings about the gala after watching a rehearsal. Images from the event, which happened over the weekend, just arrived in our inbox. Take a look for yourself.

Debbie Harry appears to be cutting apart a naked Debbie Harry cake and serving it up to the crowd. Whether you find this legitimate or not depends on how you define performance art. All we’ll say is that staring at a head poking through a table that looks as if it’s been removed from its body is not really how we like to enjoy our supper.